Daesh terror attack in Vienna has 'links' to extremists in Germany, Seehofer says 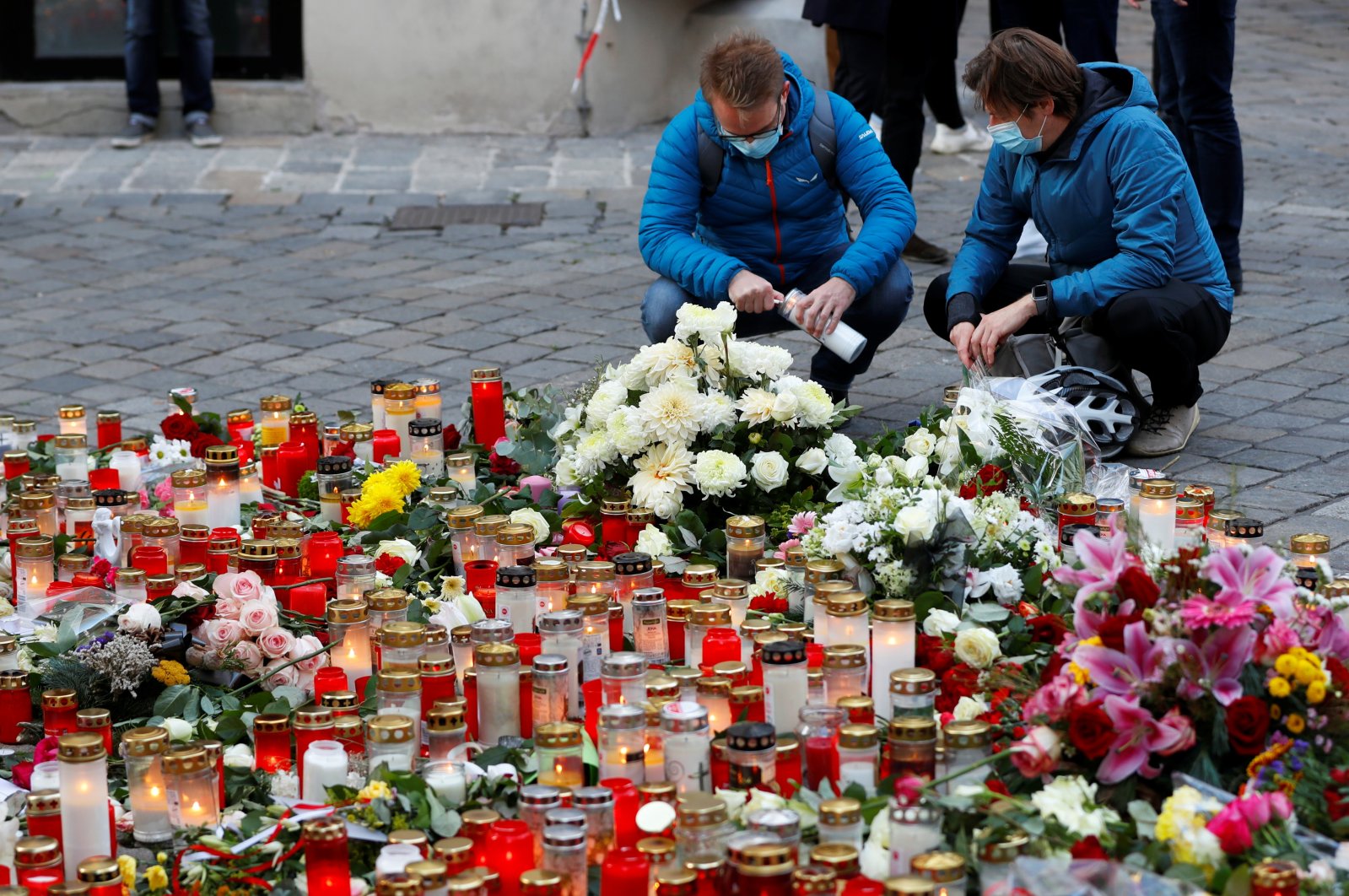 "Regarding the Vienna case, there are links to extremists who are considered dangerous in Germany," Seehofer told parliament on Thursday without providing details.

"It is now a key task for German security agencies to evaluate and check these contacts," he said.

German police have raided the homes and businesses of four people linked to the Daesh sympathizer who carried out the deadly attack in Vienna this week.

Federal police said Friday that officers, including members of the anti-terrorism unit GSG9, searched premises in Osnabrueck, Kassel and Pinneberg county. Police said that while the men aren't currently suspected of involvement in Monday's shooting, in which four people and the gunman were killed, there is evidence that they had links to the attacker, according to The Associated Press (AP).

Authorities in Austria have identified the attacker as 20-year-old Kujtim Fejzulai, a dual national of Austria and North Macedonia who had a previous conviction for trying to join the Daesh in Syria and had been given early release in December.

Witnesses described dozens of screaming people fleeing the sounds of gunshots in a nightlife district crowded with revelers enjoying the last hours before a COVID-19 lockdown.

Others barricaded themselves inside restaurants for hours until they were sure the danger had passed. A video that appeared to be from the scene showed a gunman, dressed in white coveralls, firing off bursts seemingly at random as he ran down the Austrian capital’s dark cobblestone streets.

While the attack lasted just minutes, authorities said only on Tuesday afternoon that there was no indication of a second attacker – adding to the tension in the capital as residents were urged to stay home.

An investigation has been launched into why Austria didn't put Fejzulai under observation despite being tipped off by Slovakian authorities that he had tried to purchase assault rifle ammunition at a shop in Bratislava in July.

Austrian authorities have searched 18 homes and detained 15 people in the country in connection with the attack. Four of them had previous terror-related convictions and several others had criminal records.