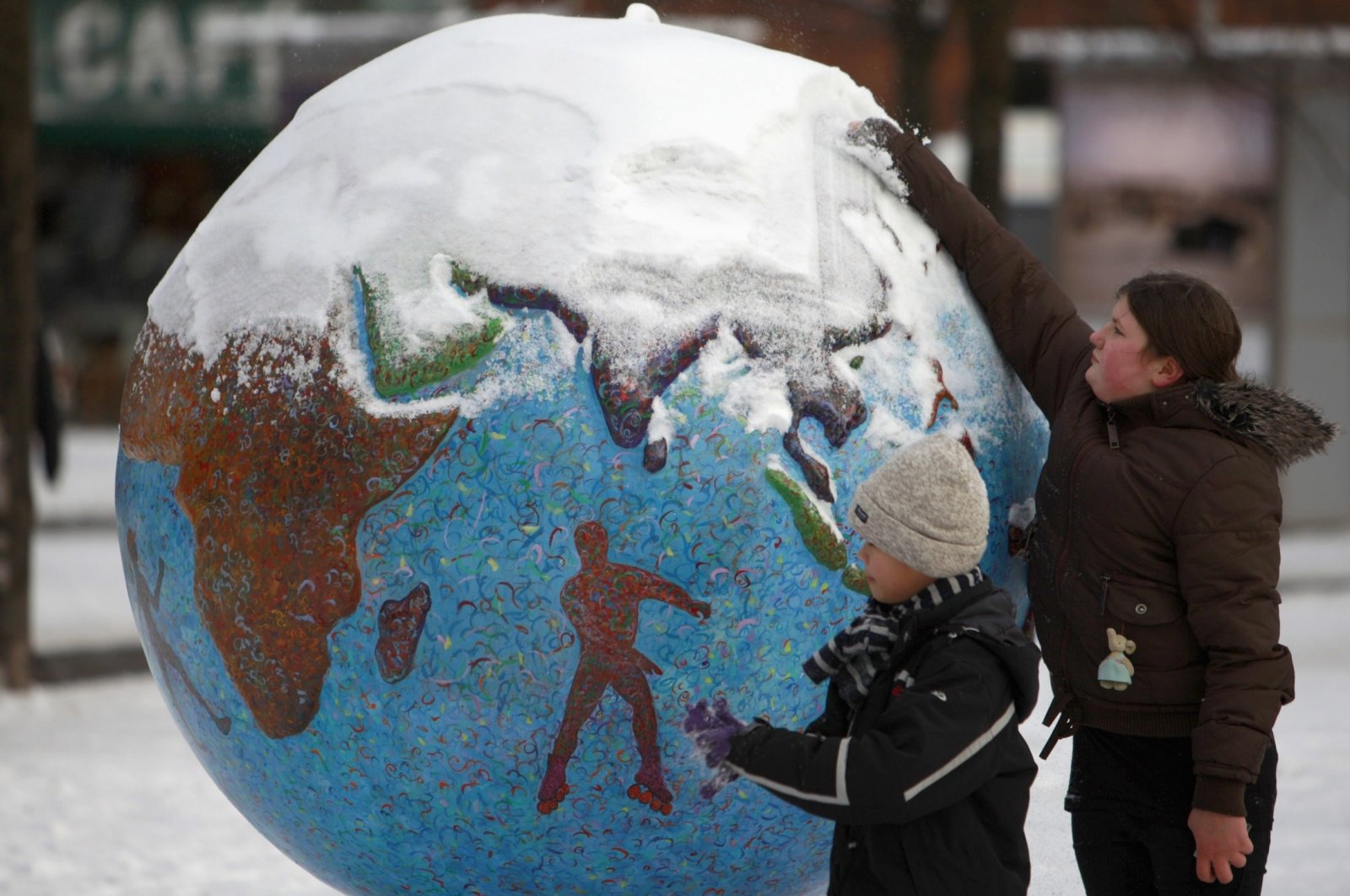 Hundreds of Danish orphans were subjected to examination in a secret experiment supported by the CIA to establish the link between heredity and environment in the development of schizophrenia, a new documentary revealed.

According to "The Search for Myself" released by Radio Denmark, some 311 children from various orphanages were brought to the basement of the City Hospital in the Danish capital of Copenhagen for examinations in the early 1960s.

The Danish-American research project began in the early 1960s and was focused on the development of schizophrenia. Many of the orphans who were taken to City Hospital were living in nearby areas.

The studies included various association and intelligence tests as well as tests of a physiological and psychological nature. In one of the many tests, the experimental children had to agree or disagree with about 600 different statements. Wennick also discovered that the purpose of the experiments was deliberately hidden from the children.

Wennick told Radio Denmark that as one of the kids forced to participate in the experiment, he was placed on the chair and members of the project placed electrodes on his arms, legs and chest around his heart. The children were also subjected to loud and high-pitched sounds as researchers were trying to understand whether a child has psychopathic traits.

"It was very uncomfortable. And it's not just my story, it's the story of many children," Wennick told Radio Denmark, adding that "something cute" was promised to him before being brought to the hospital. "I think this is a violation of my rights as a citizen in this society. I find it very strange that some people should know more about me than I myself realize," he asserted.

Historian and museum inspector at the Danish Welfare Museum Jakob Knage Rasmussen said this is the first documented case of children in special care who were used for regular research experiments in Denmark.

"I don't know of any similar attempts, neither in Denmark nor in Scandinavia. This is appalling information that contradicts the 1947 Nuremberg Code, which after World War II set several ethical limits for human experimentation. Among other things, informed consent," Knage said.