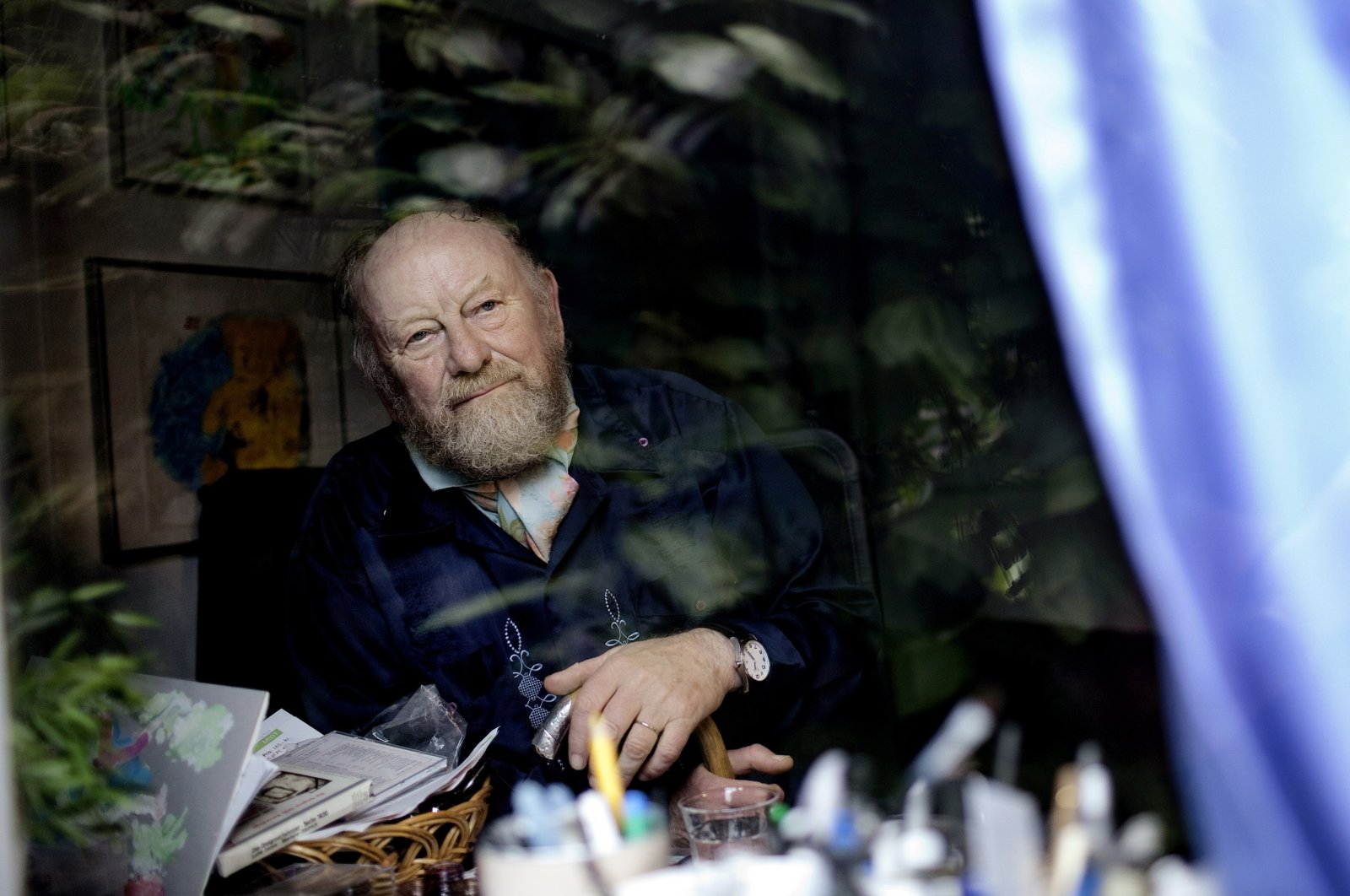 Danish cartoonist Kurt Westergaard, infamous for drawing an offensive caricature of the Prophet Muhammad which sparked an outcry in Muslim countries, has died at the age of 86.

Westergaard’s family announced his death to Danish media late Sunday and told the newspaper Berlingske that Westergaard died in his sleep after a long period of illness. Danish media reported that he died July 14, a day after his birthday.

From the early 1980s, Westergaard worked as a cartoonist for conservative daily newspaper Jyllands-Posten, one of Denmark’s leading newspapers, and was associated with the daily until he turned 75. Westergaard became known worldwide in 2005 for his controversial depiction of the Prophet Muhammad in Jyllands-Posten, which published 12 editorial drawings under the headline “The Face of Muhammad.” The cartoons sparked anger as they showed the Prophet wearing a turban in the shape of a bomb. Muslims revere the Prophet Muhammad, and any visual representation of him is prohibited in Islam.

The images, particularly Westergaard's, sparked a huge wave of demonstrations in the Muslim world and escalated into anti-Denmark protests by Muslims worldwide in 2006. Several newspapers in neighboring Norway also published the controversial cartoons. Danish and Norwegian embassies in Syria were burned down by angry crowds during the demonstrations. Political observers in the Nordic countries have described the cartoon incident as one of the most severe foreign policy crises for both Denmark and Norway in their recent histories.

The events have led to a debate about Islamophobia and restrictions on freedom of speech and religion in Denmark and beyond.

In 2008, three people were arrested for planning to kill him, and in 2010 a 28-year-old Somali man broke into his home with an ax and knife. The man was later sentenced to 10 years in prison.