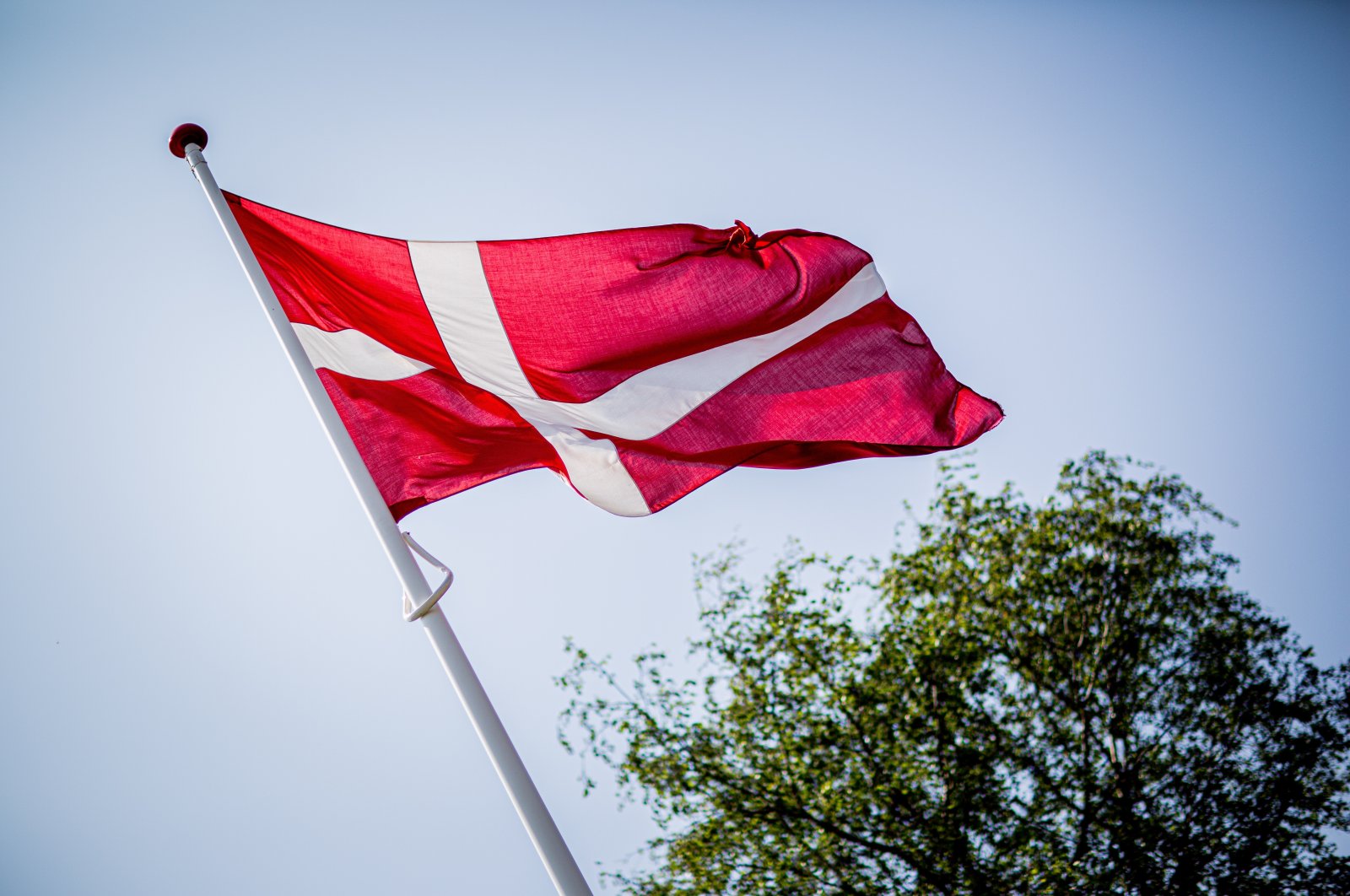 A storm in Denmark over surveillance carried out by the military intelligence agency has resulted in the suspension of the agency's former chief a week before he was set to become the country's ambassador to Germany.

Thomas Ahrenkiel was suspended from his duties late Monday, the Danish Ritzau news agency said, citing the country's Foreign Ministry. He had been due to take up the diplomatic post in Germany on Sept. 1.

The move came hours after revelations that the military intelligence agency, which he led from 2010 to 2015, had violated the law by passing on information on Danish nationals.

This was the conclusion of an internal inquiry carried out by the regulatory body for intelligence-gathering in Denmark.

It found that the military intelligence agency had submitted false reports and held back important information between 2014 and 2020.

Ahrenkiel took up a position in the Defense Ministry after leaving his post at the intelligence agency.