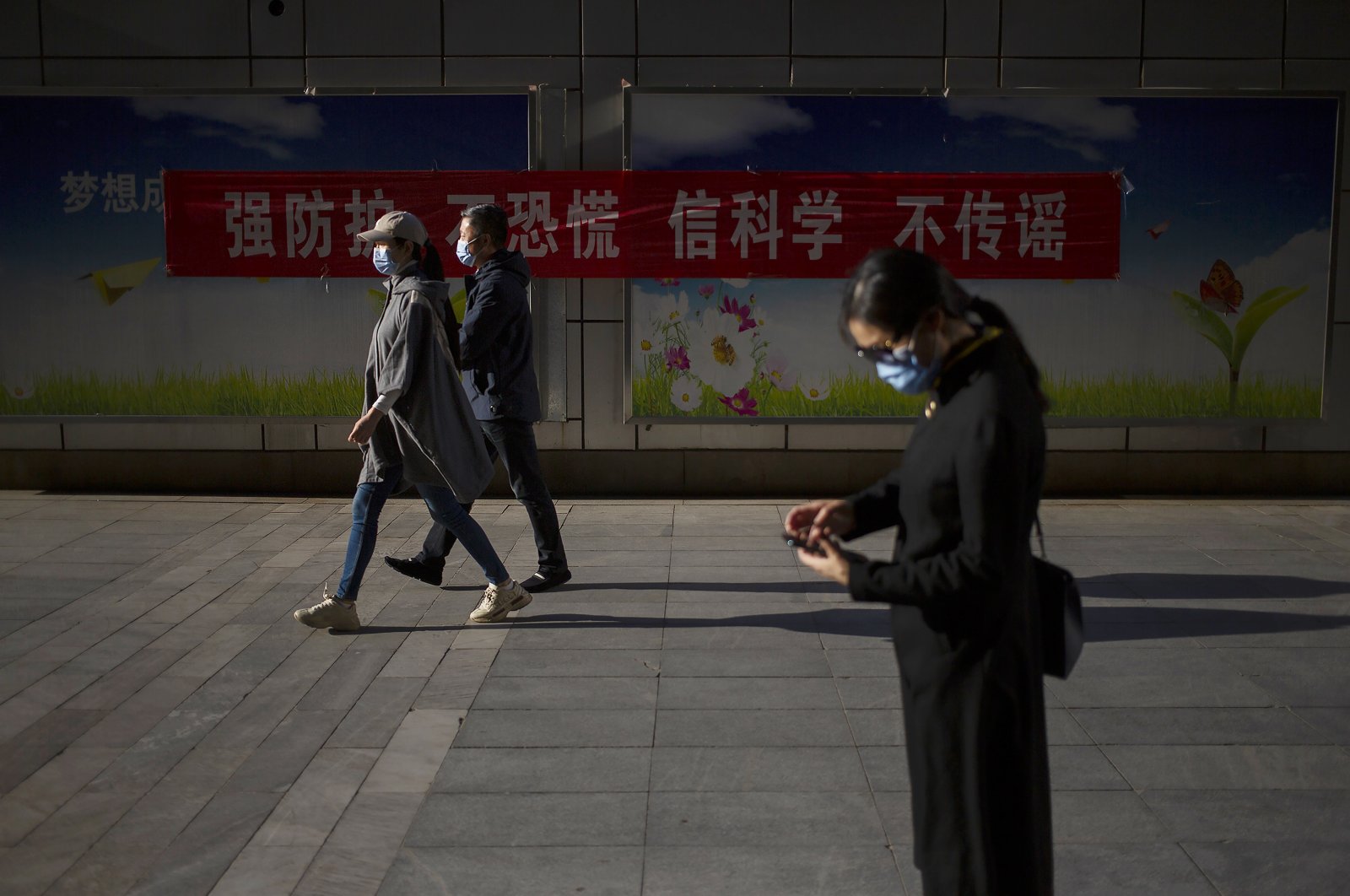 Many countries are increasingly turning to technological surveillance mechanisms to help track, contain and manage the COVID-19 disease during the post-quarantine era

The coronavirus pandemic doesn’t look to be going anywhere soon, and governments worldwide are incrementally looking to implement digital surveillance technologies in an attempt to contain the virus.

An increasing number of countries have either launched or are planning to launch coronavirus contact-tracing applications, as the world leans toward technological surveillance mechanisms to prepare for the post-quarantine era.

Nations such as South Africa, Poland, Denmark, France, Germany, the U.K. and Australia are among many who have already announced their intention to implement apps in the very near future. Meanwhile countries like Singapore, South Korea and Israel have already been using them for quite some time.

The applications typically use Bluetooth or satellite location data to record who a person has been in close proximity to. The app users share their personal data and in turn receive notifications if someone they have met becomes ill with COVID-19. In other words, individuals’ personal phone numbers and locations are being stored and used to warn them of their encounters with those who report having contracted the disease.

The applications require a great deal of trust on the users’ part, and governments are promising to keep their data anonymous and restrict the use of information gathered to tackling the pandemic.

In a briefing earlier this month, the Pan-European Privacy Preserving Proximity Tracing (PEPP-PT) said the records would be stored in an anonymous, encrypted form.

Part of their appeal stems from the impact they have had in countries like South Korea and Singapore. The Korean system has gone a step further, using surveillance camera footage and credit card transactions to recreate the movements of confirmed COVID-19 cases.

According to the BBC’s article published on April 17, Singapore's implementation of the TraceTogether app was reportedly adopted by only 10%-20% of the population. Based on this, there is currently no way of knowing how effective these apps would prove to be in tackling the spread of the disease, but they remain a practical alternative that could help health care workers around the world.

The implementation process looks to potentially be more difficult in countries that specifically value personal privacy, such as secrecy-mad Germany for instance.

The German government was forced to back down following a public outcry after it proposed using mobile phone data to help track the spread of the virus in mid-March.

A YouGov poll published on April 7, however, suggested that half of Germans were in favor of the idea, while only 38% considered it inappropriate.

That same week, Chancellor Angela Merkel, who often refers to her youth in surveillance-ridden communist East Germany, said that if it turns out to be a helpful way of tracking the spread of the virus, “I would... of course be willing to use it for myself.”

The European Union’s behavioral shift now looks to have been materialized in individual states and among the public as well, with the German population now softening to the idea of handing over their mobile phone data.

Safety concerns are now taking over as countries look to move away from strict lockdown measures, and privacy ceases to be a priority as a result.

Problem posed by Apple and Google

Some complications arose when Alphabet Inc.’s Google and Apple Inc. announced on April 10 that they will work together to create contact-tracing technology that aims to slow the spread of the coronavirus by allowing users to opt in to logging other phones they have been near. The two Silicon Valley companies, whose operating systems power 99% of the world’s smartphones, will collaborate to accelerate the usage of contact-tracing apps.

Health officials are optimistic about the situation as a whole. “With Apple and Google, you get all the public health functions you need with a decentralized and privacy-friendly app,” expressed Michael Veale, University College London legal lecturer who spoke to Reuters.

The involvement of Apple and Google, however, elevates the scale of the phenomenon to a new level.

Centralized and country-specific usage of applications require a degree of trust between governments and its people. The involvement of private companies adds another dimension to the situation. As things currently stand, the main assurance provided by these companies is their promise not to misuse the private information that they will receive. They claimed that their contact tracing system would not use GPS location.

Facebook’s Cambridge Analytica scandal of early 2018 that affected millions is enough reason to distrust companies about their preservation of private information.

Yet current circumstances might be decisive in the decision-making processes of millions around the world, and necessities could trump principles in the short term.