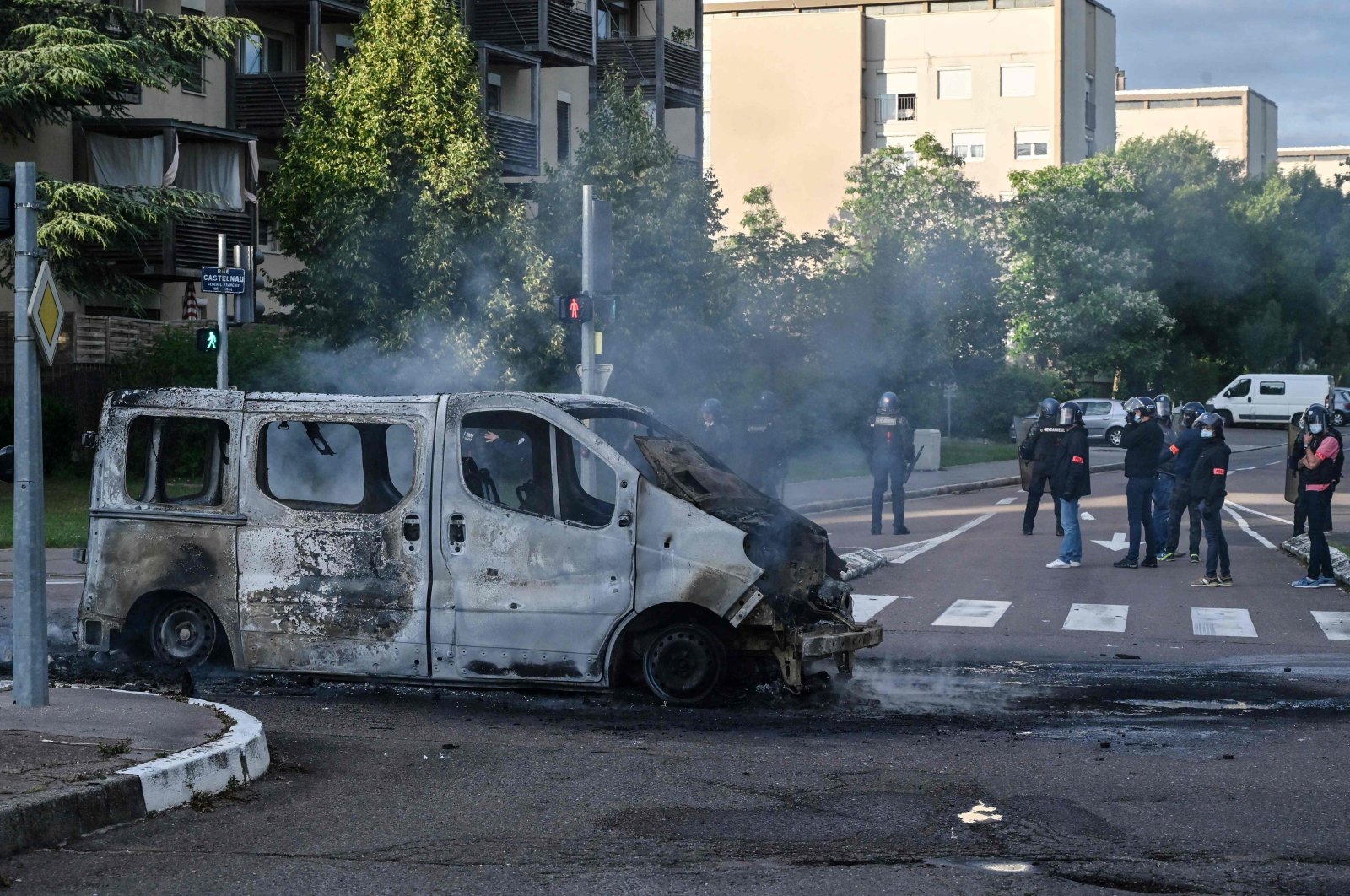 France's elite RAID police unit has arrested six Chechens after four nights of gang violence in the city of Dijon, the public prosecutor's office and a police source said Thursday, amid growing social tensions in the country.

Trouble first broke out late Friday when about 100 Chechen youths from across France came to the Dijon suburb of Gresilles to avenge an attack on a Chechen teenager. Armed police moved in to restore order as the violence spread between rival gangs, authorities said.

Clashes have broken out in recent months in a number of high-rise, low-income housing estates across France, where the strict lockdown rules imposed to tackle the coronavirus have exacerbated social tensions.

From Friday to Monday, Dijon was rocked by successive nights of violence after an assault this month on a 16-year-old Chechen boy that prompted other members of the community to stage reprisal raids. Chechens had reportedly traveled to Dijon from all over France and even from neighboring Belgium and Germany to take part.

Criticized for not taking action sooner, the French authorities vowed a tough response and sent police reinforcements, and the past two nights have been calm.

More Chechens have flowed into exile in recent years because of opposition to the strongman pro-Kremlin leader of the region Ramzan Kadyrov, accused by rights activists of multiple violations. There are no precise figures on the number of Chechens living in France as they are included with other Russian passport holders. As well as in eastern France, there are communities in Paris and around the southern Mediterranean city of Nice.

The relationship between police and marginalized residents of France’s low-income neighborhoods, many of whom are Arab or black and trace their roots to former French colonies, has long been tense. Safety measures intended to curb the spread of COVID-19 further empowered police, but also empowered community activists using apps or online sleuthing to track and challenge what they see as an abuse of police power.

Since 2005, tensions have persisted in French banlieues, flashpoints of anger over social and economic inequality and allegations of heavy-handed policing. In a pivotal moment for modern France, rioting engulfed the country for three weeks in 2005 after two boys who were running from police, Zyed and Bouna, were electrocuted while hiding in an electric generator in the Paris suburb of Clichy-sous-Bois. A state of emergency was declared and almost 3,000 people were arrested.