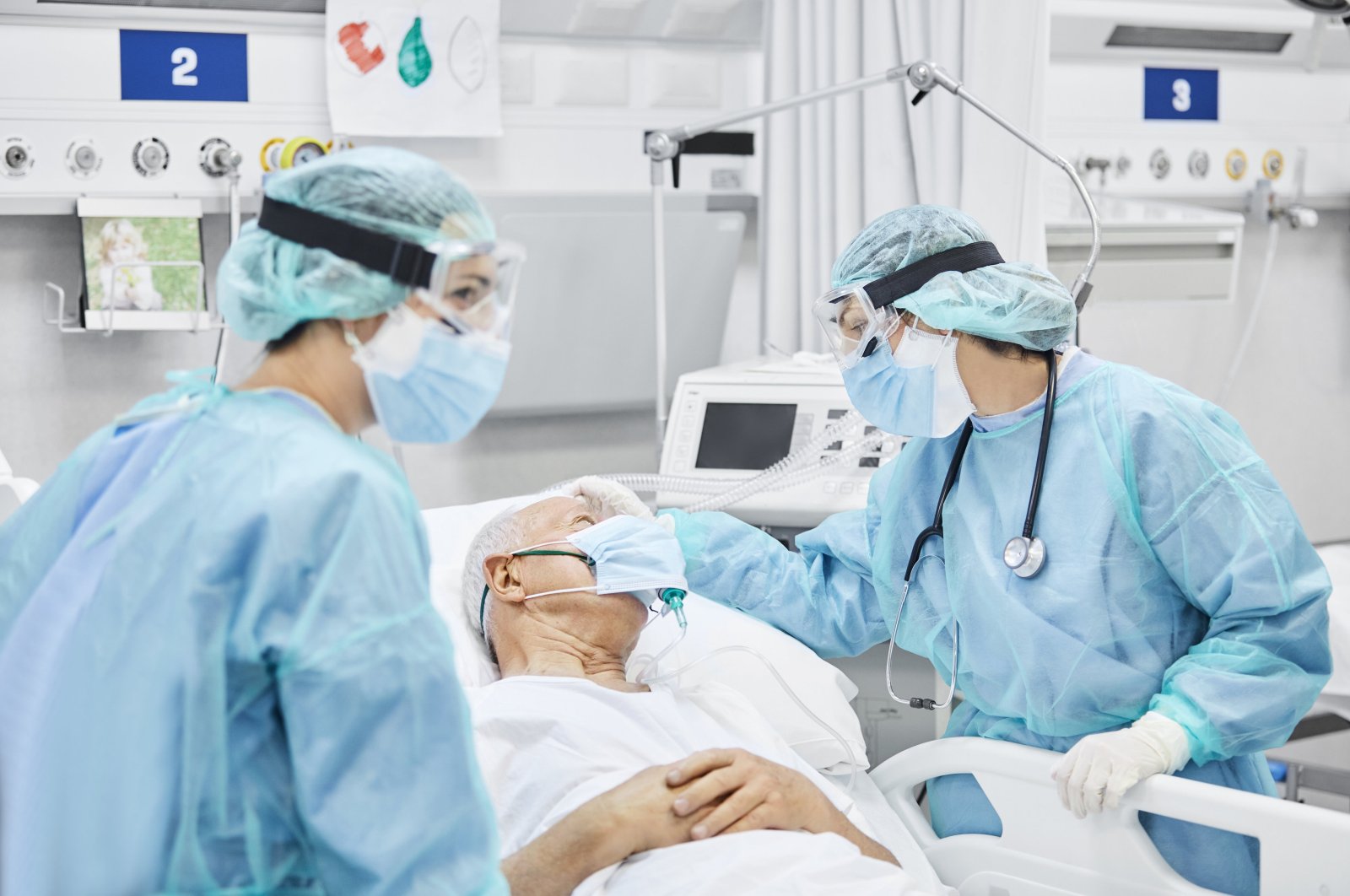 Female doctor talking with patient along coworker in ICU. (Getty Images)
by Daily Sabah with AFP Dec 02, 2021 11:24 am
RECOMMENDED

An Austrian court has fined a surgeon for amputating the wrong leg of an elderly patient, a spokesperson for the tribunal in the northern city of Linz said Wednesday.

While the 43-year-old defendant said her actions were due to "human error," the judge found her guilty of gross negligence and fined her $3,049 (about £2,296), with half the amount suspended, the spokesperson said.

The surgeon had marked the wrong leg of the 82-year-old patient for amputation ahead of the operation in May in the central town of Freistadt, only noticing the mistake two days after carrying out the surgery.

According to media report the mistake was detected during a bandage change and the patient was given instructions to have his other leg amputated too.

The court awarded $5,660 (€5,000) in damages plus interest to the widow of the patient, who died before the case came to court.

The surgeon said there had been a flaw in the chain of control in the operating theatre. She has since moved to another clinic and can appeal the judgement.

The management of the institution involved said in a statement that "the causes and circumstances of this medical error have been analysed in detail," particularly regarding the internal procedures discussed with the team and training provided.

“We are deeply shocked that on Tuesday, May 18, despite quality assurance standards, the wrong leg of an 82-year old man ... was amputated,” the clinic was quoted by United States tabloid daily the New York Post. The administration added that the incident emerged as a “result of a sequence of unfortunate circumstances.”

Answering to the change on the question why she marked the wrong leg, the doctor simply replied: "I just don't know." According to the media report half of her fine was suspended.