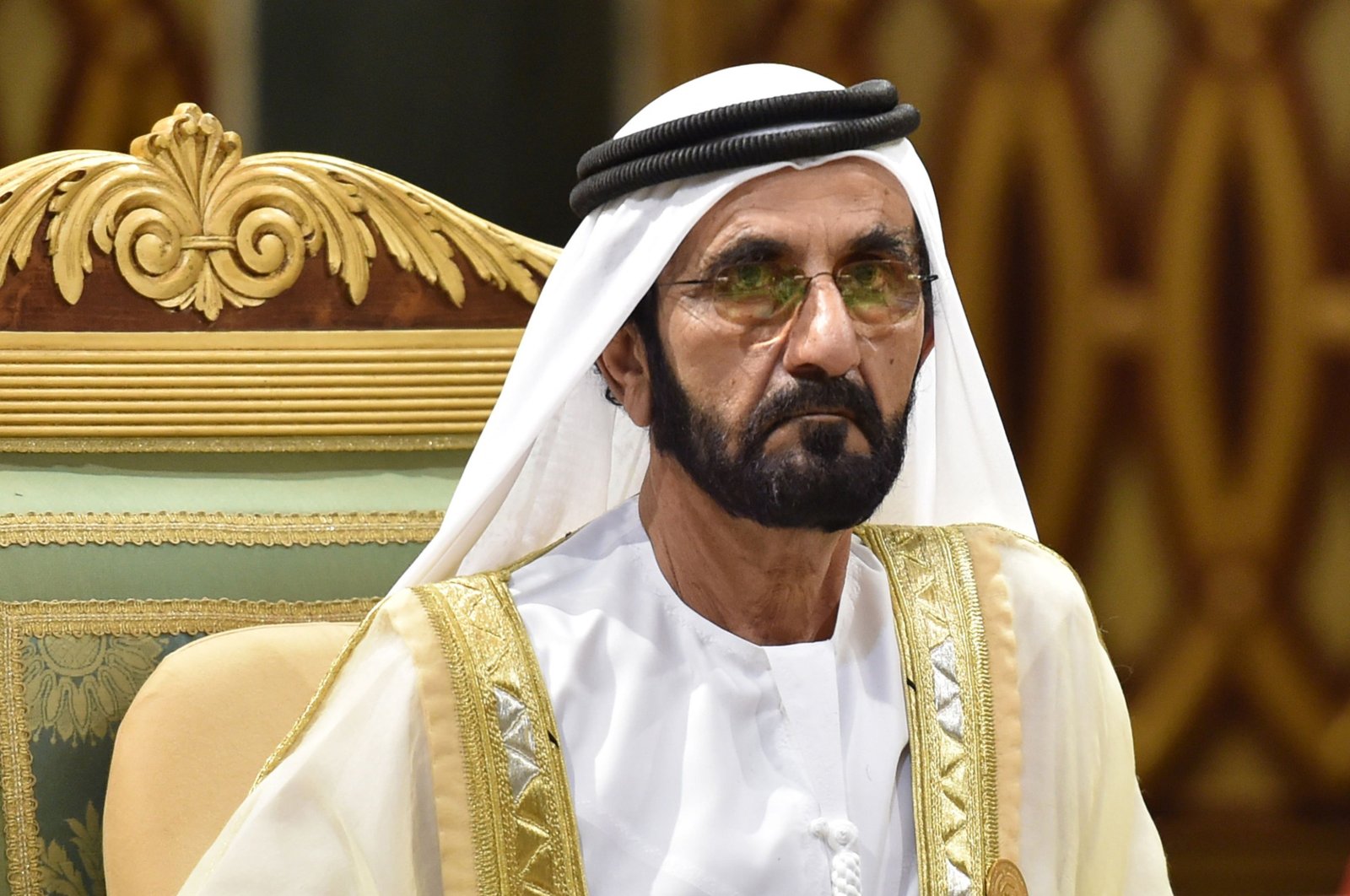 Dubai's ruler Sheikh Mohammed bin Rashid Al Maktoum ordered the abduction of two of his daughters and orchestrated a campaign of intimidation against his former wife, a British judge has ruled.

Judge Andrew McFarlane said he accepted as proved a series of allegations made by Sheikh's former wife, Princess Haya bint Al Hussein, 45, half-sister of Jordan's King Abdullah, during a custody battle over their two children at London's High Court. These included that he arranged for his daughter Shamsa, then aged 18, to be kidnapped off the streets of Cambridge in central England in 2000, and had her flown back to Dubai where she remains in captivity. He also arranged for Shamsa's younger sister Latifa to be snatched from a boat in international waters off India by Indian forces in 2018 and returned to the emirate.

In the judgments published Thursday, McFarlane, president of the Family Court division in England and Wales, also accepted that the sheikh subjected Haya to a campaign of intimidation which put her in fear of her life.

Princess Haya, who is battling her husband Sheikh Mohammad in a U.K. court, is the third princess who has sought to escape the Gulf emirate in recent years. Haya had fled from her husband in Dubai with her children and was seeking asylum in the U.K. in July.

Sheikh Mohammed, 70, who is also vice president and prime minister of the United Arab Emirates (UAE), reportedly has three wives, other "unofficial" ones and more than 20 children by different wives.

Lately, the country hit the headlines with escape bids by rebel princesses. The cases have tarnished efforts by Sheikh Mohammed to present Dubai as a contemporary model in the Middle East. Rights groups accuse the UAE of violating the rights of women. The failings of the UAE's legal system were "particularly sharp in relation to the rights of women," the U.K.-based group Detained in Dubai said.