Dutch crime reporter in critical condition after being shot 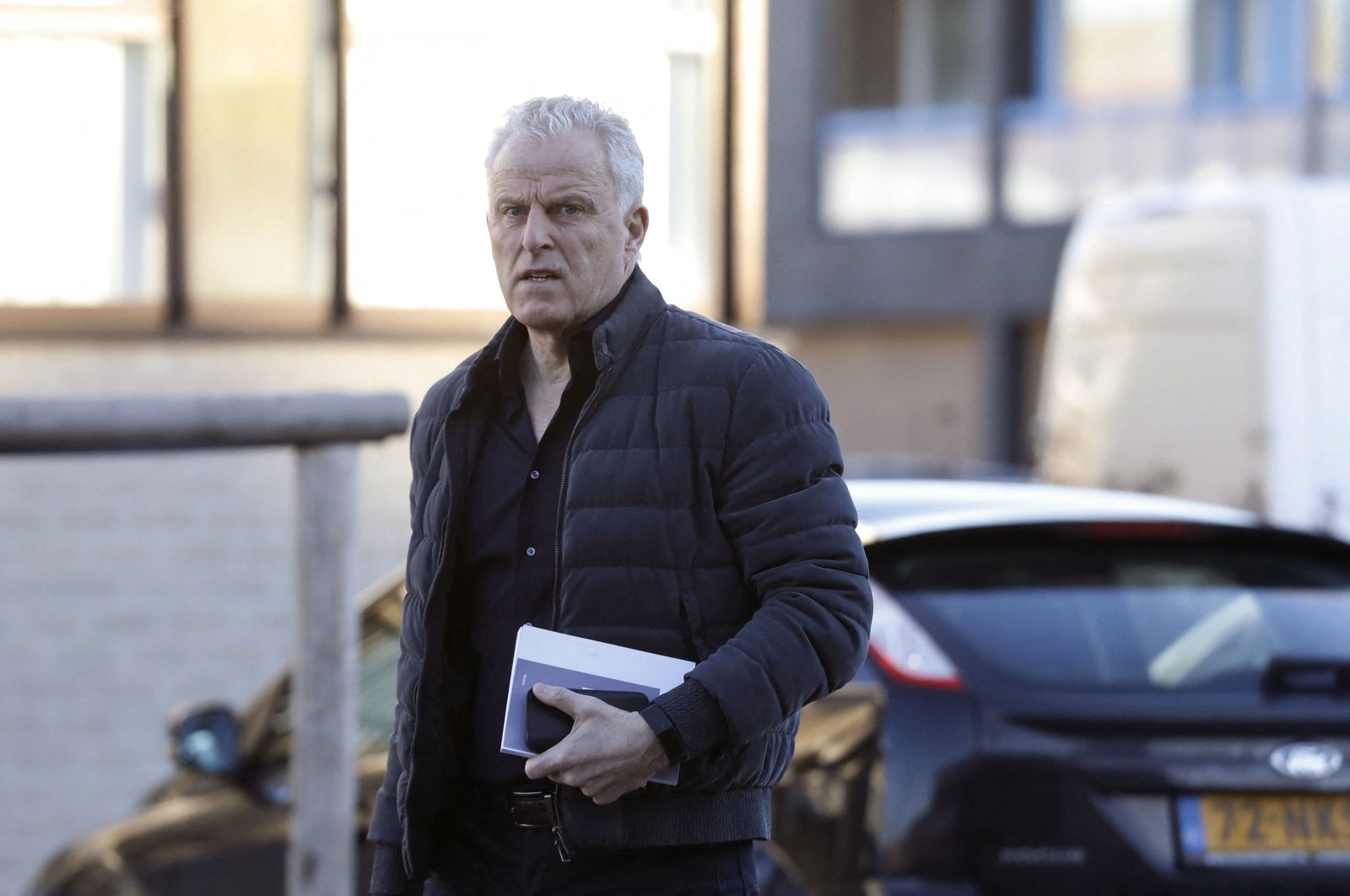 A famous Dutch crime reporter has been hospitalized and remains in critical condition after being shot in the head in a central Amsterdam street on Tuesday evening, authorities said.

Peter R. de Vries – a celebrity journalist in the Netherlands known for speaking on behalf of crime victims – was "fighting for his life," Amsterdam Mayor Femke Halsema was quoted as saying by Agence France-Presse (AFP).

Eyewitnesses told local media that the 64-year-old journalist and TV presenter was shot up to five times, including once in the head.

Police said three people had been arrested, among them the suspected shooter, but gave no details on the possible reasons for the attack. Authorities on Wednesday said one of the suspects was released, while two remained in detention.

Prime Minister Mark Rutte told a press conference in The Hague the attack was "shocking and inconceivable."

"It's an attack on a courageous journalist and by extension an attack on the freedom of the press, which is so essential for our democracy and rule of law," he said.

De Vries was shot at around 7:30 p.m. local time (5:30 p.m. GMT) – still daylight at this time of year in Amsterdam – as he left a television studio after appearing on a talk show.

Het Parool daily newspaper quoted a resident as saying she heard five shots and went out to see what had happened.

She said she saw de Vries lying on the ground with a lot of blood on his face.

She told the paper that he couldn't speak but was still alive and that she held his hand as they waited for emergency services.

The shooting shocked the Netherlands and prompted outrage from top Dutch officials. It also struck a chord elsewhere in Europe, where such attacks are rare. In recent years, the killings of journalists in Slovakia and Malta raised concerns about reporters’ safety in developed, democratic societies.

European leaders and lawmakers expressed dismay on Wednesday and rights advocates demanded justice while supporters brought flowers to the crime scene, still cordoned off by police.

“We might disagree with a lot we see in our media, but we have to agree that journalists investigating potential abuses of power are not a threat but an asset to our democracies and our societies,” European Commission President Ursula von der Leyen told European Parliament lawmakers Wednesday, according to the Associated Press (AP).

European Council President Charles Michel called the shooting “a crime against our fundamental value of freedom of the press.”

The commissioner for human rights at the Council of Europe, Dunja Mijatovic, tweeted, “Everything should be done to bring perpetrator(s) and mastermind(s) of this horrific crime to justice and ensure #SafetyOfJournalists in #Europe.”

The Netherlands' King Willem-Alexander condemned the shooting, saying it was an attack on journalism, which he called “a cornerstone of our rule of law.”

"And as such, it is an attack on our constitutional order."

The Dutch royal house does not generally comment on individual incidents, so the king's remarks signified that de Vries is a hugely popular figure.

In the past, de Vries had been given police protection after receiving threats related to his involvement in high-profile criminal cases as a reporter and in court.

One such case was the 1983 abduction of beer magnate Freddy Heineken. His book on the case was later made into a film starring Anthony Hopkins.

In 2016, De Vries filed a death threat complaint against one of the men involved in the kidnapping, notorious gangster Willem Holleeder.

He won an International Emmy for cracking the mystery of what happened to a U.S. teen who disappeared from the Caribbean island of Aruba in 2005.

State broadcaster NOS reported that more recently, he had been acting as an adviser to Nabil B., a state witness testifying in a case against an alleged drug kingpin that opened in March.

Security around the case is extra-tight as in 2019, Nabil B.'s lawyer Derk Wiersum was gunned down in the street outside his house.