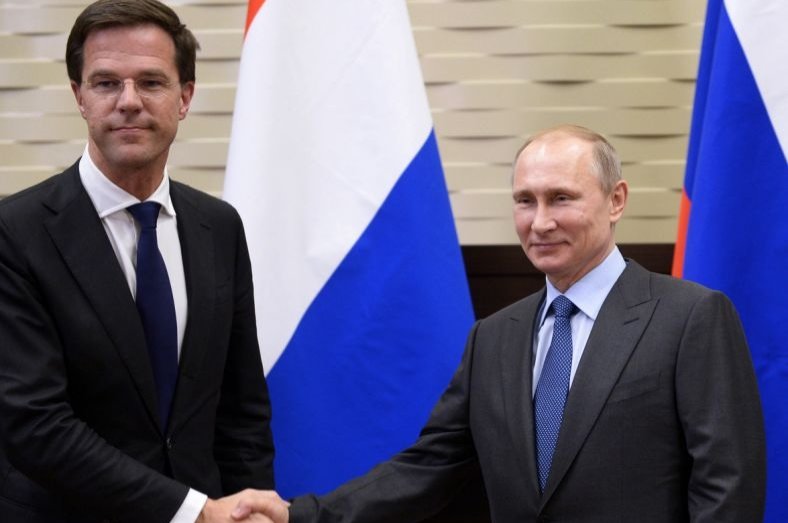 Russia's foreign ministry on Monday said it had summoned the Dutch chargé d'affaires in Moscow to protest over what it said was spying on Russia's military attache in the Netherlands.

Russia "strongly protested" the Dutch diplomat after the discovery of "spy equipment" in the official car of the Russian military attache in the Netherlands, the ministry said in a statement.

"These unfriendly actions further complicate the already difficult relations between the two countries," the statement said.

Moscow called for immediate measures to prevent similar incidents in the future, according to the ministry.

Espionage cases have multiplied in recent years between Russia and Western governments, with relations at their lowest since the Ukrainian crisis and Moscow's annexation of the Crimean peninsula in 2014.