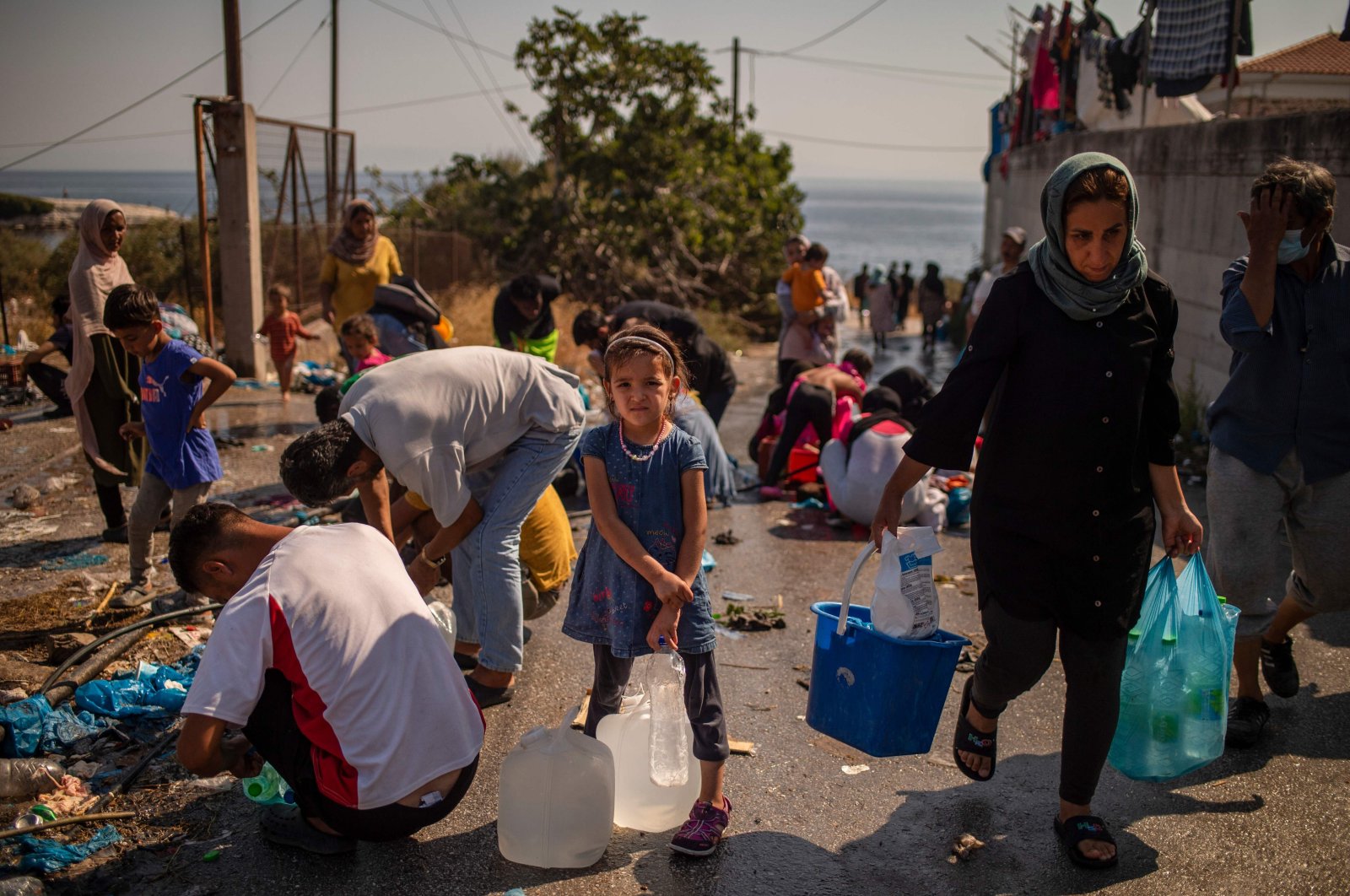 A group of eastern European countries on Thursday rejected the EU's new plan for handling migrants because it was not tough enough, dealing a blow to efforts to solve one of Europe's thorniest problems.

The leaders of Hungary, Poland and the Czech Republic, who all have a tough anti-immigration stance, held talks with top EU officials as the bloc tries to reform asylum rules five years after the continent was engulfed by a migrant crisis.

The European Commission, the bloc's executive, published new plans on Wednesday for tougher border controls and streamlined procedures for expelling rejected asylum-seekers. But Hungarian Prime Minister Viktor Orban said the measures did not go far enough, insisting refugees must be screened in camps outside Europe.

"There is no breakthrough. There are many changes but that is not yet a breakthrough," Orban told reporters after talks in Brussels with his Czech and Polish counterparts and European Commission President Ursula von der Leyen.

Together with Slovakia, the three countries make up the Visegrad Group, which has vehemently resisted previous EU efforts to distribute refugees using a mandatory quota system.

"Breakthrough would mean outside hot spots, so nobody can step on the ground of the European Union without having permission to do so," Orban said, referring to the idea of screening centers located outside Europe.

Orban said the "tone of the proposal" was more to his liking but said, "The basic approach is unchanged." "They would like to manage migration and not to stop the migrants," he said. "The Hungarian position is: 'Stop the migrants.' That's two different things."

The EU plan to reform the so-called Dublin regulation on asylum-seekers, which von der Leyen herself admits has failed, was launched two weeks after fire destroyed an overcrowded migrant camp on the Greek island of Lesbos, thrusting the issue back into the spotlight. Under the plan, EU countries that do not want to take in more migrants could instead take charge of sending those whose asylum requests are rejected back to their homelands.

Czech Prime Minister Andrej Babis dismissed the idea of countries unwilling to house migrants ensuring their repatriation as "fundamental nonsense." "At first sight, it seems the European Commission still hasn't understood that to stop illegal migration we have to stop illegal migrants when they arrive on European soil," Babis said.

His Polish counterpart Mateusz Morawiecki said the Visegrad Group would stick by its demands for "the most rigorous and effective border control policies." "We want to prevent problems at the source rather than have to then deal with the huge and controversial proposals we have in 2016, 17, 18 on migrant policy," he said.