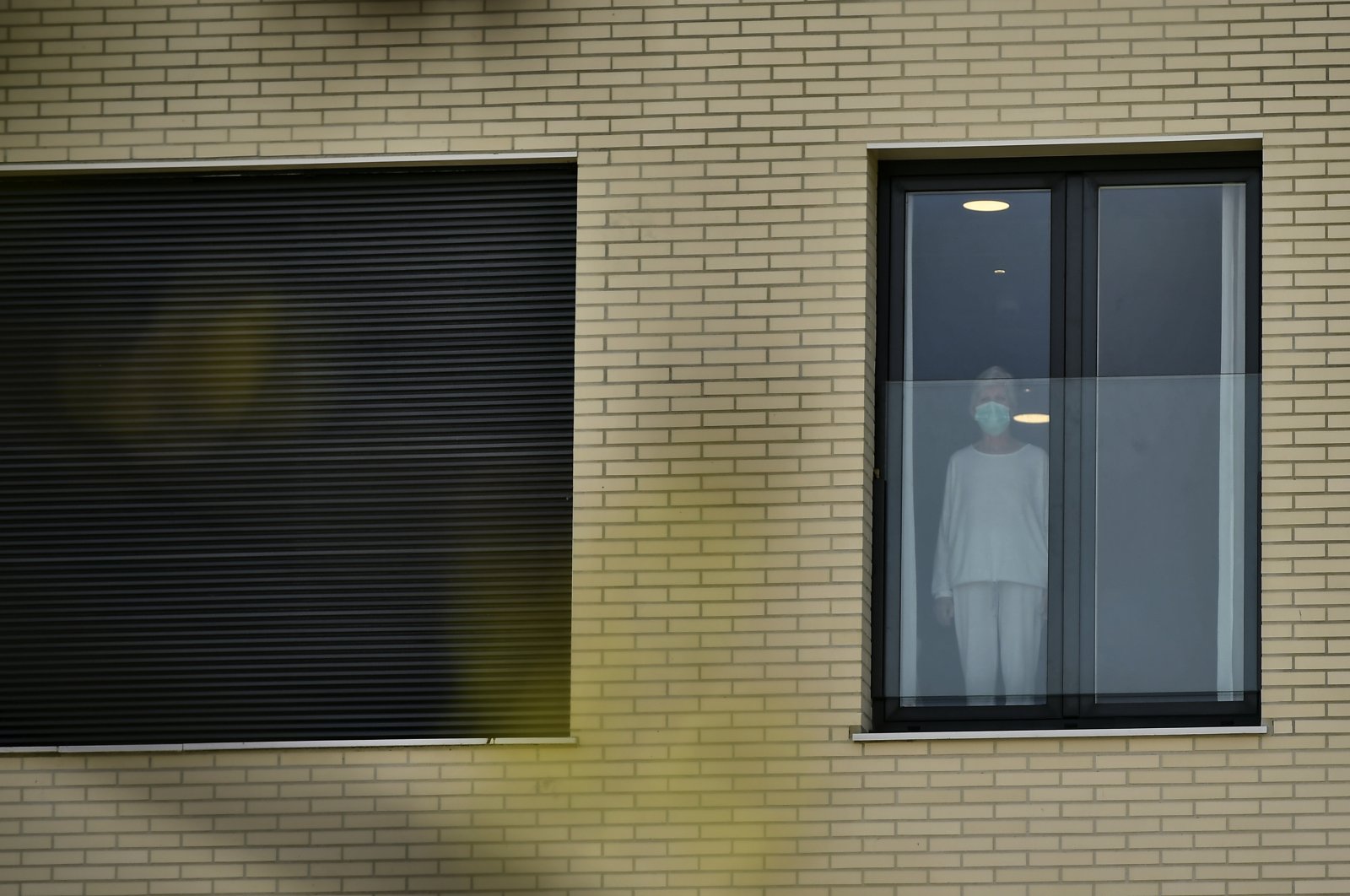 The army has been charged with helping to disinfect retirement homes in Spain, one of the countries worst hit by the pandemic. Dozens of deaths from COVID-19 have been recorded at facilities across the country.

"We are going to be strict and inflexible when dealing with the way old people are treated in these residences," Defense Minister Margarita Robles said in an interview with private television channel Telecinco. "The army, during certain visits, found some old people completely abandoned, sometimes even dead in their beds," she added.

Another 514 people have died in Spain, Europe's second worst-hit country after Italy, raising the death toll to 2,696, as the number of infections surged to 40,000, the government said Tuesday. As the health authorities step up the number of tests, the number of people who have been diagnosed with COVID-19 rose by nearly 20% to 39,673, the Health Ministry said. At the same time, the death toll showed an increase of 23.5% over the figures from Monday.

The new figures came as the government of Prime Minister Pedro Sanchez was to seek parliamentary approval to extend the state of emergency for an extra two weeks, until April 11, in a bid to slow the spread of the virus. Officials are hoping the rate of infections will peak within the coming days.

The Madrid region has suffered the brunt of the epidemic with 12,352 infections, just under a third of the total, and 1,535 deaths, or 57% of the national figure.

With the city's funeral services completely overwhelmed, Madrid officials have commandeered the Palacio de Hielo ice skating rink to serve as a temporary morgue in order to handle the surge in deaths.

Health workers accounted for nearly 14% of Spain's total reported coronavirus cases as of Tuesday, up from 12% the previous day, according to data presented by health emergency chief Fernando Simon at a news conference. Some 5,400 health care workers have been diagnosed with the virus, Simon said.