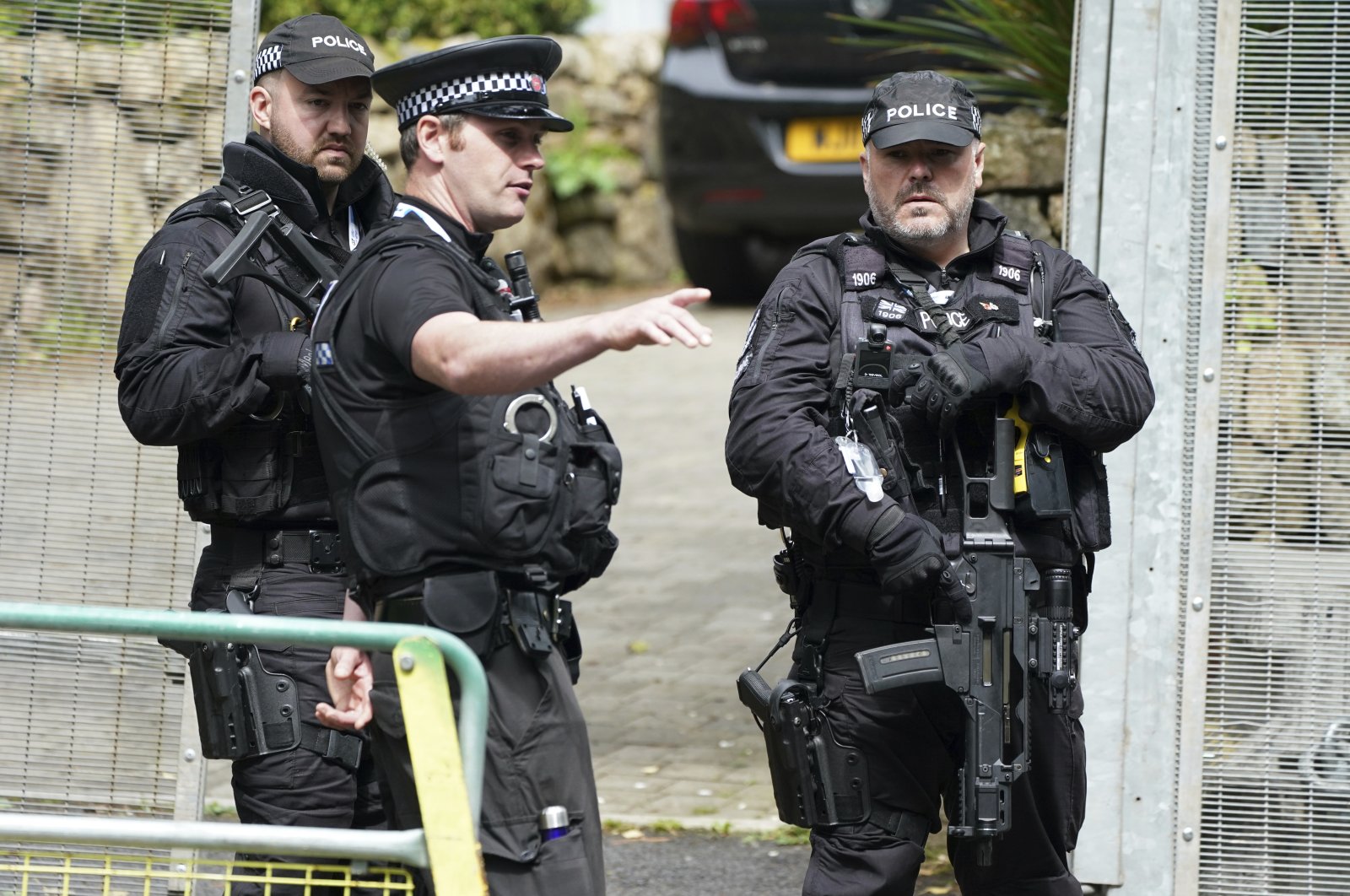 The police in England and Wales are at risk of "losing legitimacy" over excessive use of Taser electric shock weapons against black people, a watchdog warned Wednesday.

The warning comes just months after the high-profile manslaughter trial of a former police officer over the death of former Premier League footballer Dalian Atkinson, who was black.

Atkinson died in 2016 after Benjamin Monk discharged his Taser against him three times – once for 33 seconds – and kicked him twice in the head.

He was sentenced to eight years in jail in June.

In its report, the Independent Office for Police Conduct (IOPC) said that "black people were disproportionately involved in our independent investigations involving the use of Taser."

The report was based on 101 independent probes of incidents involving Tasers carried out between 2015 and 2020 in England and Wales.

It found that 22% of the people Tasered were black and 71% were white. The proportion of black people in England and Wales is around 3%.

IOPC director general Michael Lockwood said Britain's ethnic minorities "deserve a clear and transparent answer" on the disproportionate use of Tasers against them.

"Policing has to change and be more responsive to community concern or risk losing legitimacy in the eyes of the public," he said.

The watchdog's warning comes on top of recent government figures which revealed that black Britons are nine times more likely to be stopped and searched than their white counterparts in England and Wales.

Ethnic minorities are also under-represented within the police forces, particularly in senior ranks.

The IOPC also raised concerns about prolonged and repeated use of Tasers, saying that almost a third of incidents could have been de-escalated.

Lockwood added that police had a duty to justify the use of Tasers to the public, particularly in cases involving children and people with mental health problems.

Six of the 94 people in the cases examined were aged under 18.

The IOPC recommended improving police training and increasing scrutiny of Taser use.