EU asylum agency to be created to increase bloc's efficiency 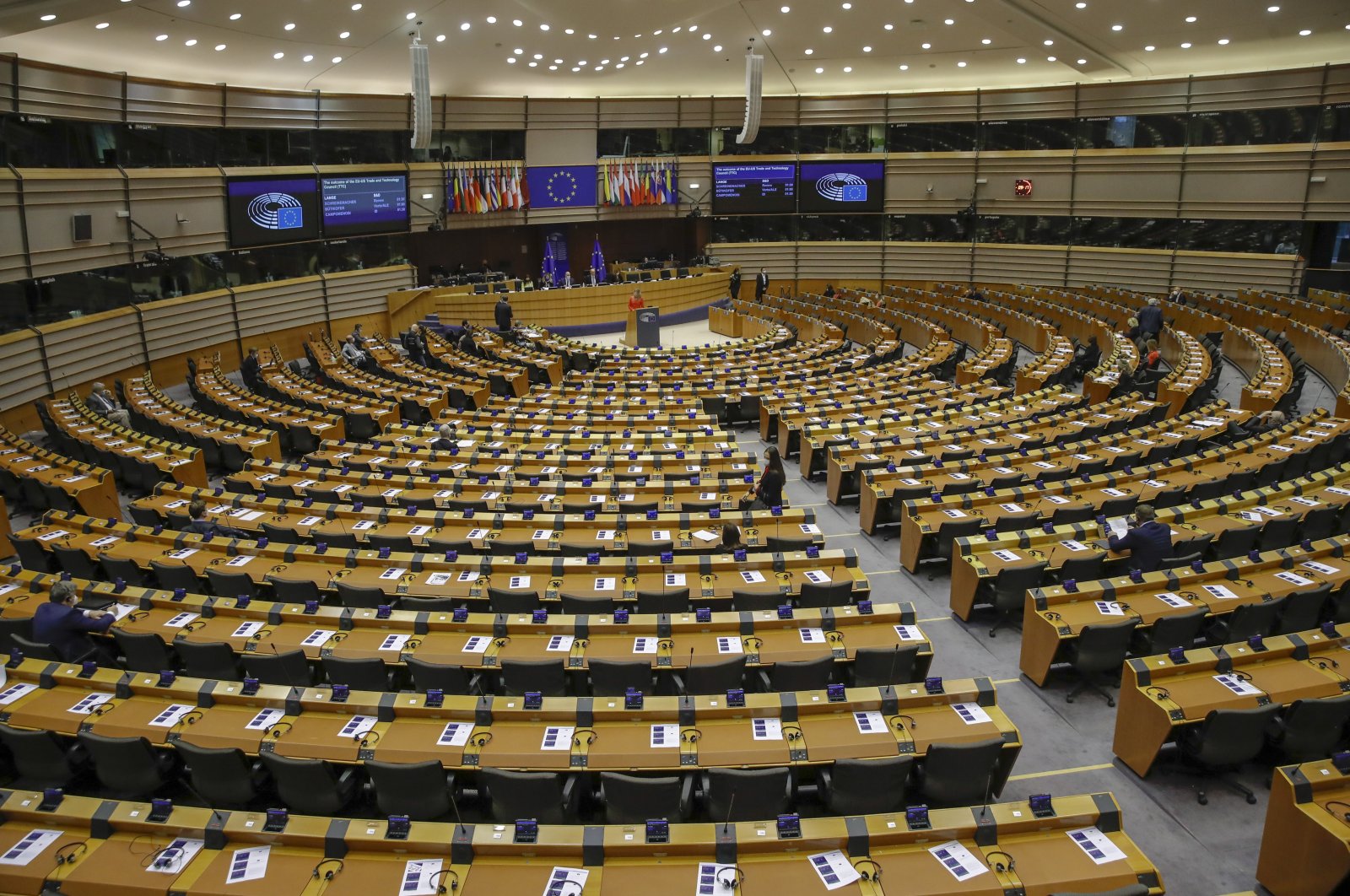 The European Union is going to create an asylum agency to make the bloc’s system more efficient after the European Parliament (EP) voted on Thursday to confirm a deal struck with member states earlier this year.

A clear majority of EU lawmakers voted in favor of the move, a press release from the EP announced.

The European Union Agency for Asylum (EUAA) is to be created from a reboot of the Malta-based European Asylum Support Office (EASO), which was set up in 2011 to coordinate cooperation between EU countries in asylum matters.

The aim of the EUAA is to make the bloc's asylum system more efficient. For example, a new pool of 500 experts – such as interpreters or case handlers – could be sent out to support member states under pressure.

The agency would be able to help governments with relocations and transfers of migrants within the EU.

The deal, which required years of negotiations, still needs to be officially approved by each individual EU country, but this is considered a formality and thought likely to happen this year.