EU concerned by Greece’s use of sound cannon against migrants 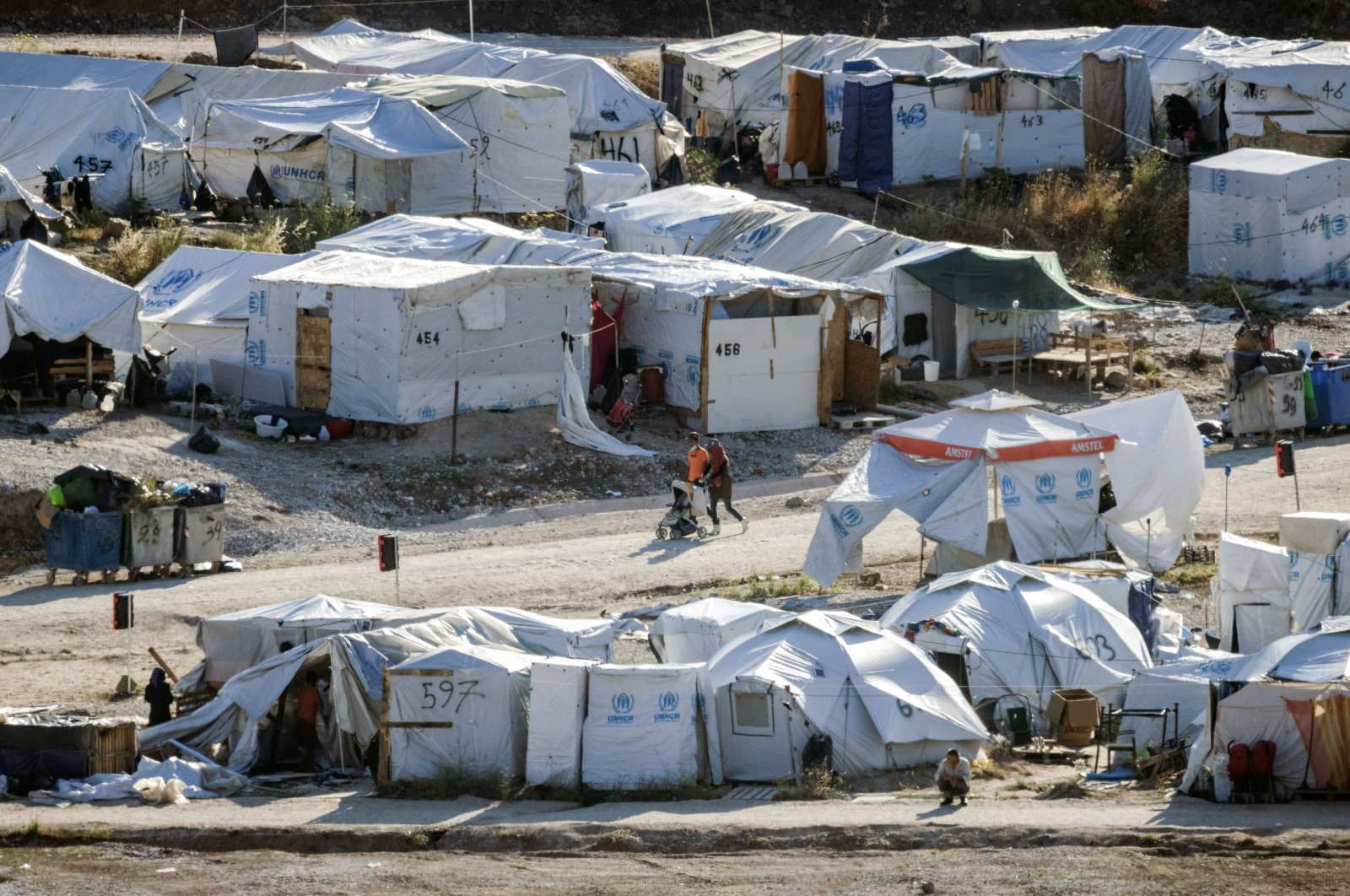 The European Union Thursday raised concerns of Greece’s use of sound cannons to frighten migrants away from its borders as Greek border police are firing bursts of deafening noise from an armored truck over the frontier into Turkey.

The long-range acoustic device, or “sound cannon,” is the size of a small TV set but can match the volume of a jet engine.

It is part of a vast array of physical and experimental new digital barriers being installed and tested at the 200-kilometer (125-mile) Greek border with Turkey to stop people entering the EU without authorization.

European Commission spokesperson Adalbert Jahnz said the EU’s executive branch “noted with concern the reports in the media concerning this sound cannon system” and will be seeking information from Athens about its use.

Jahnz said that while EU member countries such as Greece are authorized to decide how they manage their borders, their methods “should conform to European fundamental rights, including the right to dignity.”

“Measures must be proportionate and respect fundamental rights, including asylum rights and the principle of nonrefoulement,” he said, referring to the policy of not sending people back over borders they have crossed before they have a chance to apply for asylum.