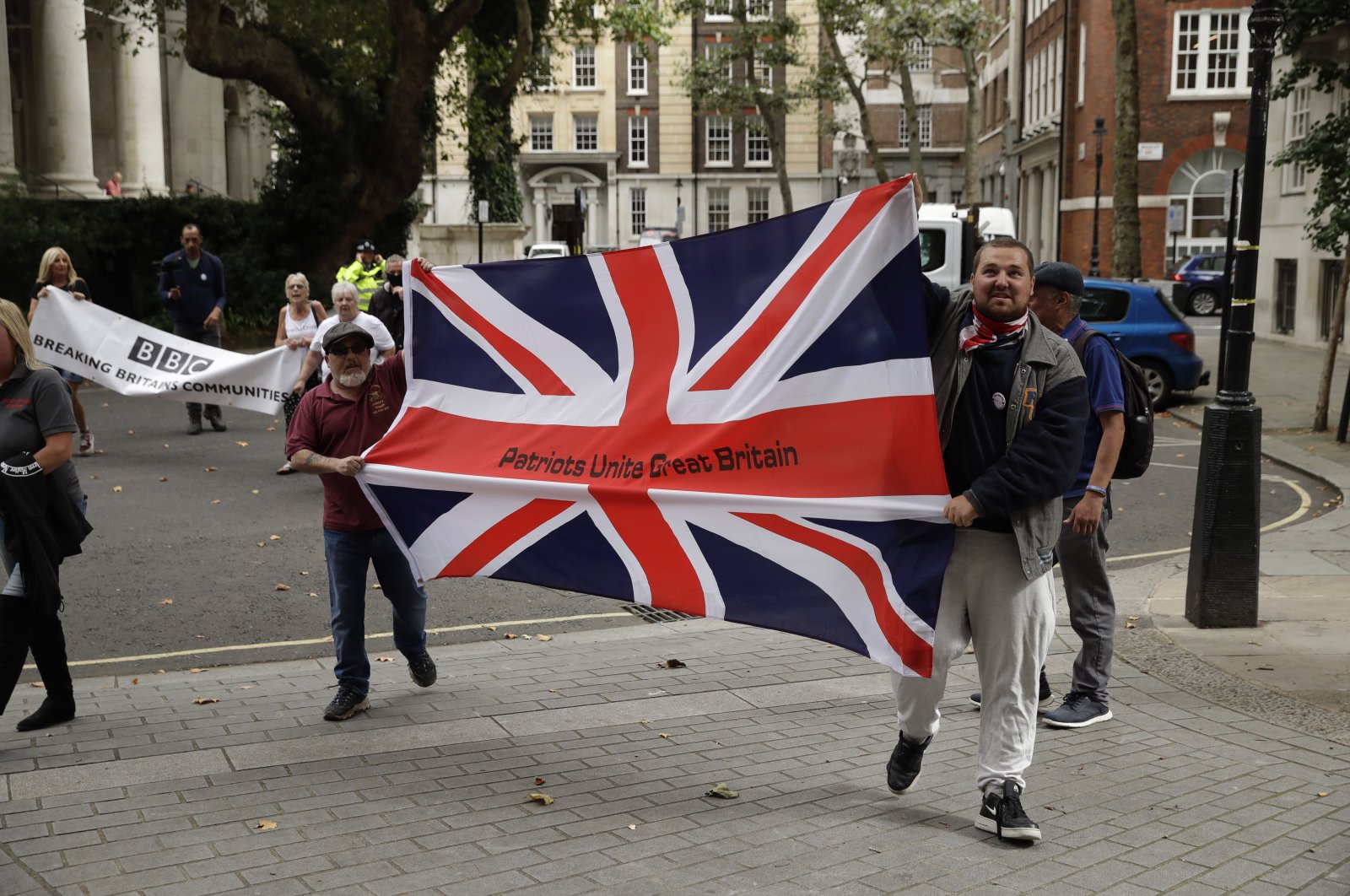 The European Union could take legal action under its divorce treaty with Britain if emergency talks Thursday do not reassure Brussels sufficiently that a proposed new British law will not break previously agreed commitments.

A senior EU official headed to London on Thursday for an emergency meeting with U.K. officials.

"First there is the Joint Committee. If it's short on the necessary clarifications, the dispute settling mechanism under the Withdrawal Agreement is there," said an EU diplomat dealing with Brexit.

Two other EU officials also involved in the talks said the bloc's executive European Commission would analyze the U.K.'s new Internal Market Bill once it is passed to take into account any amendments before making a final decision on the legal case.

Britain’s decision to break international law by overwriting part of the EU Withdrawal Agreement has alarmed European leaders and threatens to scuttle already-fragile U.K.-EU negotiations on trade and future relations.

European Commission Vice President Maros Sefcovic was due to meet Michael Gove, Britain’s Brexit preparation minister, in a hastily arranged meeting. The two men head a joint committee charged with sorting out post-Brexit rules for Northern Ireland, the only part of the U.K. to share a border with an EU member, Ireland.

Keeping that border free of customs posts and other obstacles is a key aim of the Withdrawal Agreement signed by the two sides less than a year ago. An open border underpins the peace agreement that ended decades of violence in Northern Ireland.

Under the divorce treaty, the EU would need to hand in a written notice to the Joint Committee – a body tasked with implementing the separation agreement – and then has three months to request setting up an arbitration panel on the case.

That means the legal case would bring no swift solutions.

"We are that boring and law-abiding. That's the rule of law for you," said one of the EU officials, speaking on condition of anonymity. "Obviously, that would also overshadow the trade negotiations. But that's a separate track."

The person said Britain's new legislation, the Internal Market Bill, would in its current form damage EU trust in negotiations with London.

"It's quite a warning on what you get when you deal with a government that is comfortable playing fast and loose with the law," they said.

Britain left the political structures of the EU on Jan. 31 and will make an economic break when an 11-month transition period ends on Dec. 31. The two sides are trying to strike a new trade deal by then, but talks have bogged down over issues including fishing rights in U.K. waters and fair-competition rules for businesses.

The two sides’ chief negotiators, David Frost and Michel Barnier, are due to end their latest round of negotiations Thursday. Both sides say that unless there is an agreement by October, Britain is facing an economically disruptive no-deal exit on Jan. 1.