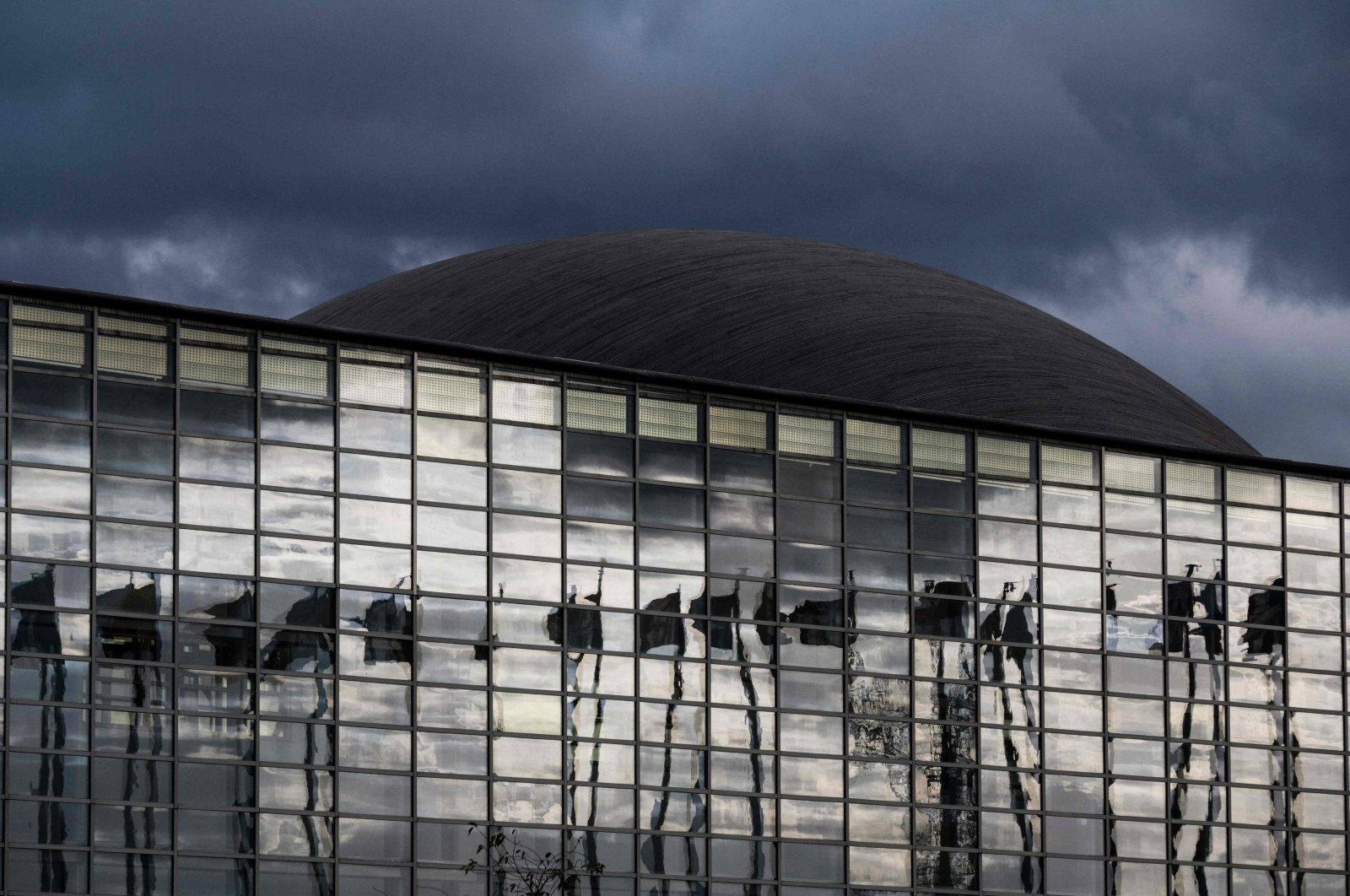 The European Parliament has voted in favor of a legally binding target for the European Union to cut its greenhouse gas emissions by 60% by 2030, against 1990 levels, according to vote results released Wednesday.

The goal is more ambitious than the net emissions cut of “at least 55%” by 2030 proposed by the European Commission, which wants to finalize the target by the end of the year.

To do that, Parliament will need to agree to the target with EU member countries, who are split over how ambitious it should be.

The legislative assembly approved the 60% target with a 26-vote majority. It will rubber-stamp its position with another vote on Wednesday.

Jytte Guteland, the lead lawmaker on the issue, said Parliament had taken “a big step closer” to fulfilling the goals of the Paris climate accord.

Experts say a 55% cut by 2030 is the minimum effort needed to steer the EU towards becoming climate neutral by 2050, putting EU emissions firmly on a pathway that, if adopted globally, would cap global warming at safe levels.

A 60% target is unlikely to secure support from EU countries. But Parliament backing a more ambitious aim could make it harder for countries to water down the target in the ensuing negotiations.

“We have decided on really ambitious instruments, and we will not easily give that away,” said Green lawmaker Michael Bloss.

Roughly half of the EU’s 27 member countries have said they support an emissions cut of “at least 55%” by 2030.

Even this target will have huge implications for all sectors, with higher carbon costs for many businesses and a sharp drop in coal use. The Czech Republic has said it opposes the 55% goal, while coal-heavy Poland wants to see more detailed economic analysis before approving any new target.

That resistance could matter since heads of government are expected to decide the member states’ negotiating position at a summit in either October or December, in a process requiring unanimous support from the 27 countries.