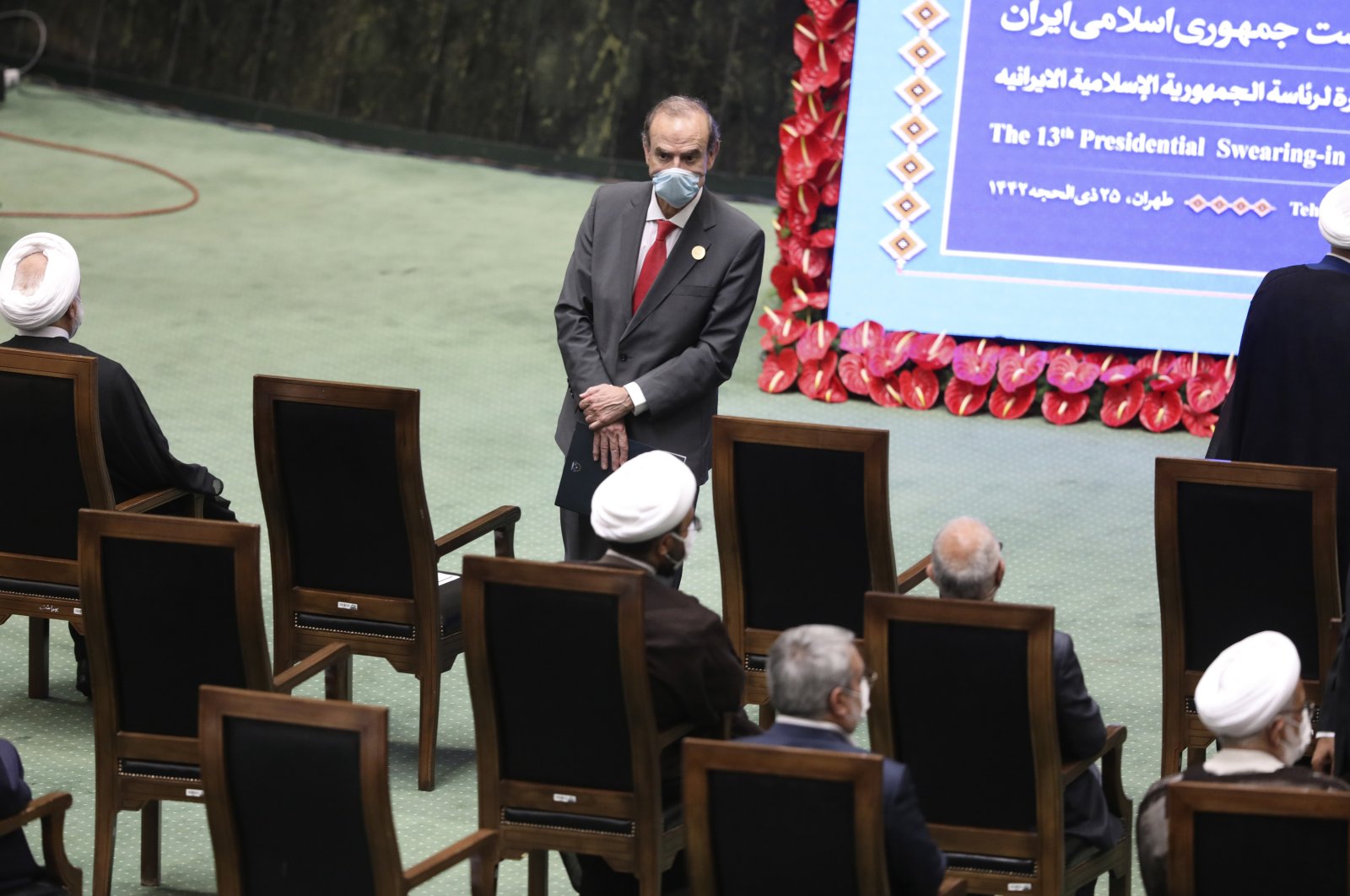 As Iran looks to finalize the formation of its new government and European negotiators wind down their vacations later this month, there is hope that the currently suspended nuclear negotiations could be resumed by the beginning of September, according to EU estimates.

According to information received by Deutsche Presse-Agentur (dpa) on Saturday, representatives from Iran have given assurances in recent days that the talks will be resumed in Vienna.

The understanding is that the return to the negotiating table could take place immediately after the completion of the government formation currently under way in the country, a senior EU official said. A date of "early September" was being considered.

Negotiations have been under way in Vienna since April to salvage the 2015 Vienna nuclear deal, with diplomatic efforts by the signatories China, Germany, France, Britain and Russia, as well as the EU, focused on getting the U.S. to return to the deal. This includes lifting sanctions against Iran.At the same time, the leadership in Tehran is to resume compliance with the conditions of the deal.

Negotiations were interrupted in the wake of the presidential election in mid-June and the change of government in Iran. They are now to be continued with the nuclear team of the new Iranian President Ebrahim Raisi.According to an EU official, however, it was unclear whether the new team would be under the authority of the Iranian Foreign Ministry or, for example, the National Security Council.

Hossein Amir-Abdollahian is seen in Brussels as a possible new Iranian foreign minister. He was once deputy foreign minister and was recently presented to EU representatives as a new interlocutor.