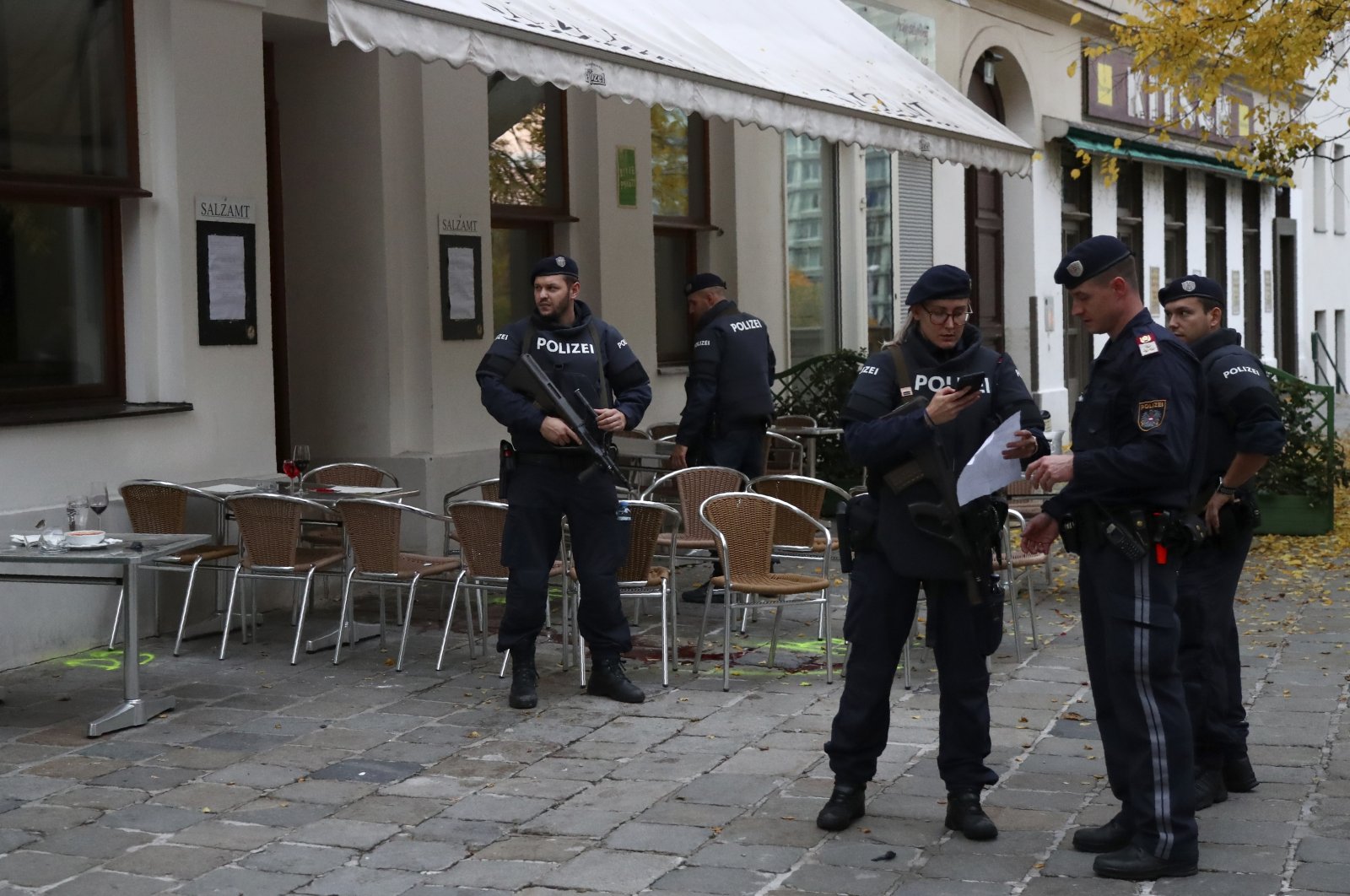 Italy's foreign minister on Tuesday said the European Union should consider a U.S.-style Patriot Act to boost anti-terrorism efforts, in the wake of the attacks in Vienna and Nice.

In a statement posted on social media, Luigi Di Maio said both the EU and Italy must raise their security levels, called for tighter controls on mosques in the country and for action on irregular migration.

Di Maio said it was time "to start to think about something bigger and that concerns the whole of the EU - a Patriot Act on the American model, for example, because today we are all children of the same European people".

"The security of one state equals the security of all the others. I will also discuss this with my counterparts in the coming days," he said.

The Patriot Act was introduced in the wake of the Sept. 11, 2001 attacks in the United States and gave law enforcement agencies sweeping power when it came to counter-terrorism and surveillance.

Citing the Nice and Vienna attacks, Di Maio said: "It is clear that in the face of all of this, Europe and Italy itself cannot continue with just words."

The ministry also announced it will hold talks to create a plan to combat human trafficking and irregular migration with Tunisia, after the alleged Nice attacker traveled from the North African country to France via Italy.

Three people were killed in a knife attack in a church in the French city last Thursday.

Austria meanwhile on Tuesday began three days of mourning after a gunman, said by authorities to be a supporter of the Daesh terror group, killed four people in a rampage across Vienna.