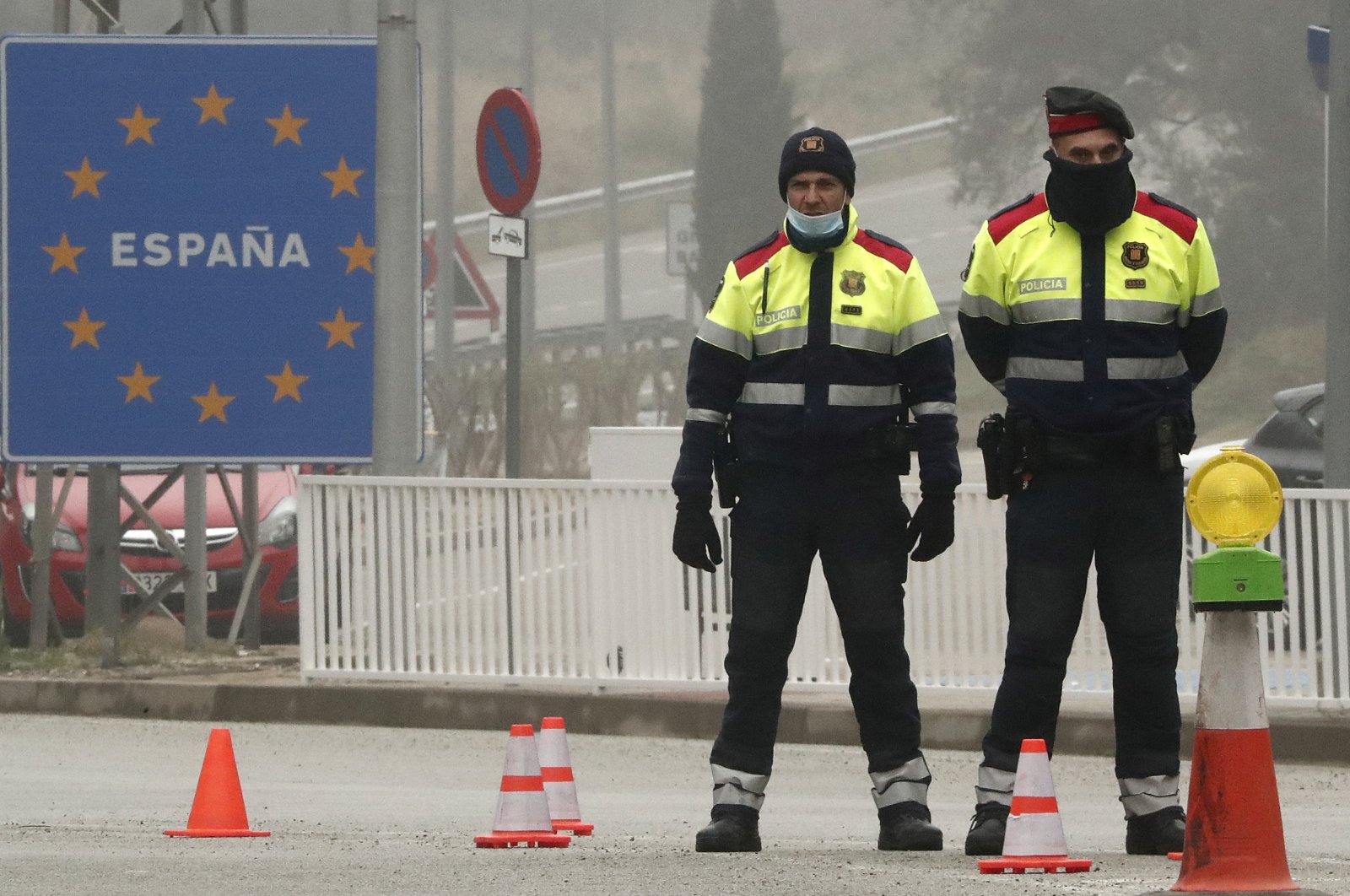 The European Union will impose an entry ban on travelers from outside the bloc for 30 days to battle the spread of the novel coronavirus, German Chancellor Angela Merkel said Tuesday.

Member states "agreed to impose an entry ban" into the bloc, with only nationals of the European Free Trade Association (EFTA) countries and the United Kingdom exempt from the restriction, said Merkel.

"That should apply for 30 days. Germany will implement it immediately," added the leader of Europe's biggest economy.

With countries severely curtailing travel to prevent the contagion, Germany had earlier issued a warning against travel worldwide.

The bloc is taking "coordinated action to bring back stranded travelers," said Merkel.

As of Tuesday, the virus, known as COVID-19, had killed more than 3,400 people in Europe compared to 3,226 in China, where the virus first appeared.

With new infections dwindling in Asia, Europe has become the hotbed for the pandemic that has infected more than 190,000 people worldwide and killed nearly 8,000. More than 80,000 people with the virus have already recovered.

Belgium, France, Italy and Spain have imposed lockdowns that restrict the movement of people, part of a wide range of sweeping measures designed to contain the spread of COVID-19 across Europe.