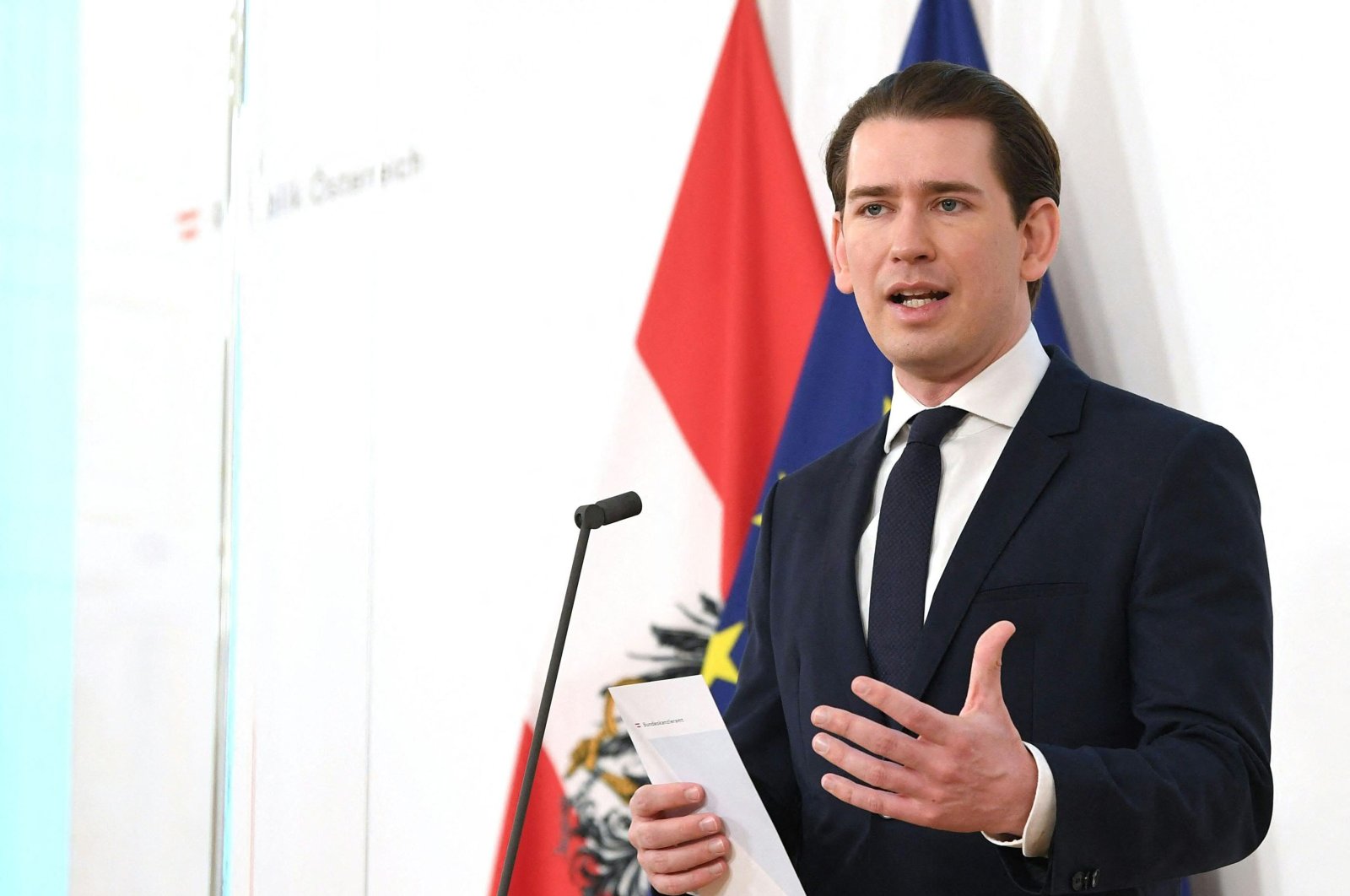 Austria's Chancellor Sebastian Kurz warned on Thursday that the European Union would be greatly harmed if COVID-19 vaccines were not distributed more equitably between member states.

Kurz, who made the comment shortly before an EU summit at which the bloc's vaccine strategy is to be discussed, has led a campaign with counterparts from five eastern European nations to correct what they say is an uneven distribution.

The bloc agreed doses would be distributed in line with population but Kurz says that has been undermined by deals between the EU vaccine steering board – which is negotiating on behalf of EU states – and drug companies.

"If no solution is found here it could cause damage to the EU the likes of which we have not seen in a long time," Kurz told a news conference.

"Many have invested an incredible amount of time in recent days to find a path towards an adjustment here and I am optimistic that it will succeed."

Austria's vaccine rollout is going relatively well compared to many EU peers, having given a first dose to 13.4% of adults, according to the latest weekly report by the European Centre for Disease Prevention and Control (ECDC).

Opposition parties say Kurz's campaign is deflecting attention from his failure to buy as many vaccine doses as Austria was allowed to. Kurz says he was not aware of that mechanism, blaming Austria's envoy to the EU board, who has been withdrawn.

Kurz has been forced onto the defensive about the government's record on vaccine procurement after opposition parties said Finance Minister Gernot Bluemel capped spending on them, thereby limiting purchases.