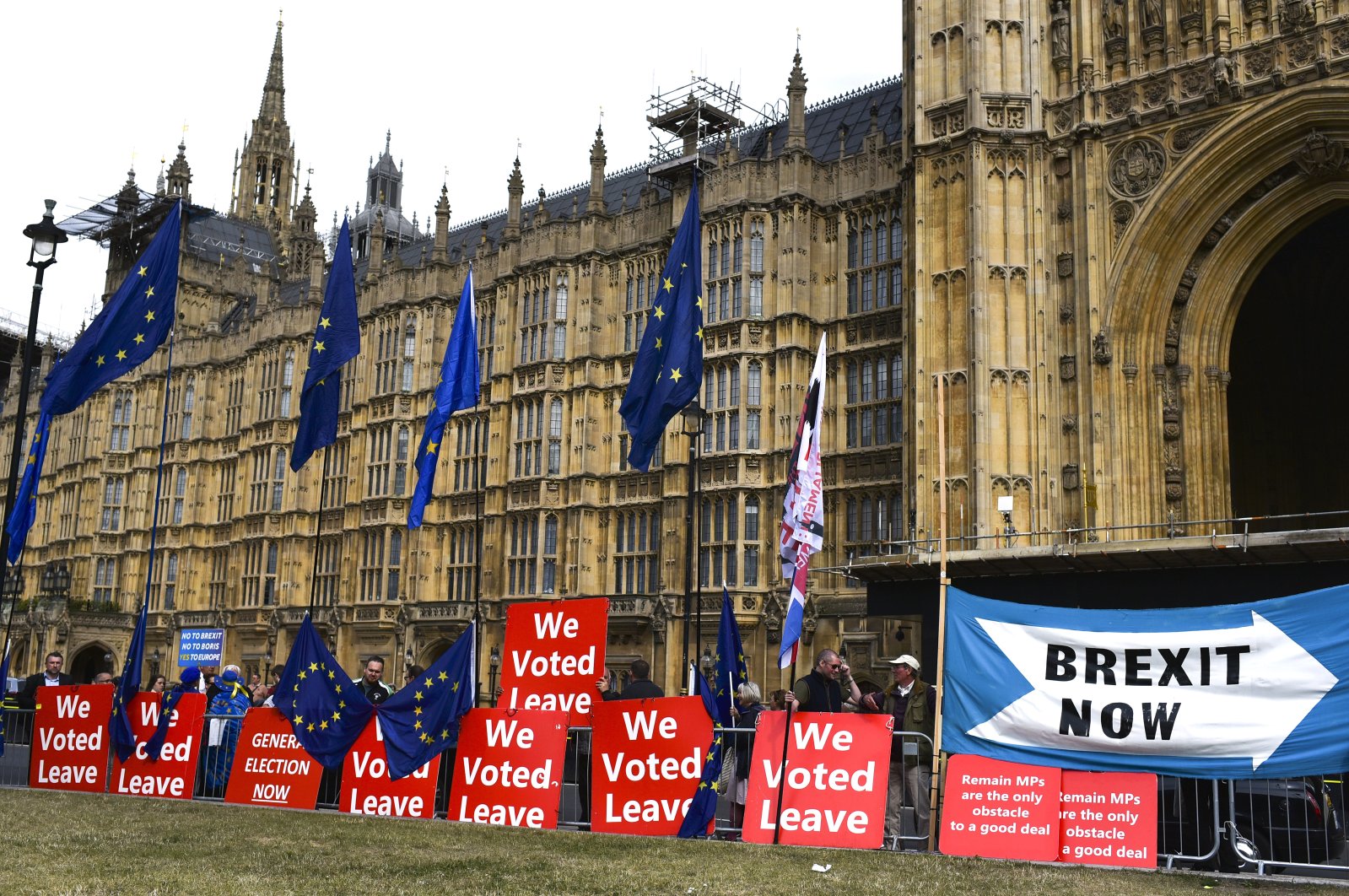 Britain and the European Union start their penultimate scheduled round of trade talks on Monday with little progress on major sticking points before a June deadline to agree on any extension of negotiations.

British Prime Minister Boris Johnson has repeatedly refused to prolong the current transition period beyond the end of the year to grant more time for the two sides to agree on the scale and scope of their new relationship.

The EU is pushing for progress on a comprehensive deal including fisheries, security and the so-called level playing field guarantees of fair competition. London is more keen on a narrower trade agreement with the bloc from 2021.

Both sides have dug in their heels and negotiations have been complicated by the coronavirus pandemic, which is sapping the energy and political attention on both sides of the English Channel.

This week's round is due to cover trade in goods and services, fisheries, transport and aviation, energy and other matters, and another one is planned for the week of June 1.

The end of that month marks a deadline for both sides to assess progress so far and agree on any extension of talks.

The EU fears London's refusal to do so raises the risk of another cliff-edge later this year if Britain were to crash out of the current, elaborate relationship with the 27-nation bloc without a network of new rules for cooperation in place.