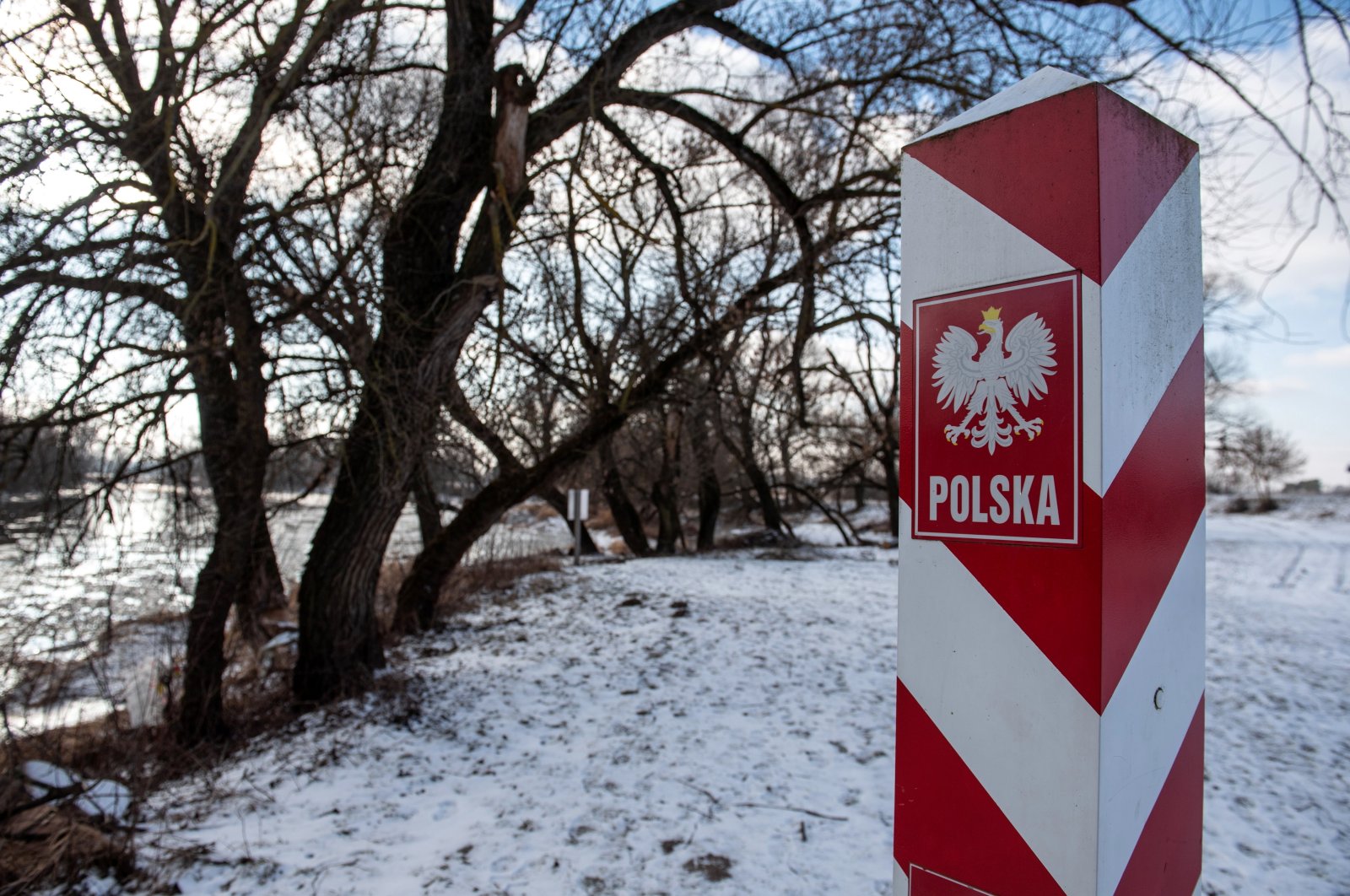 Around 8,000 asylum-seekers, many from Iraq, crossed into Latvia, Lithuania and Poland last year. Thousands more got stranded along borders in Belarus as the weather turned cold. Some died. But the number of attempted entries has slowed to a relative trickle.

"Even in this dangerous and difficult situation that these three (EU) member states are in, they have to have legislation where pushbacks are not accepted and not legalized,” Home Affairs Commissioner Ylva Johansson told EU lawmakers.

The word "pushback” is mainly used in Europe to refer to the forcible return of migrants across an international border while denying them their right to apply for asylum. Pushbacks are considered illegal under international refugee treaties and EU law.

Johansson did not say why the European Commission, which proposes and polices the bloc’s laws, is not taking action against the countries for those infringements.

She did say that border tensions have "de-escalated significantly,” and that the EU has helped to repatriate almost 5,000 migrants from the Belarus capital Minsk, but that people are still in limbo in forests around the border area.

The EU accused Belarusian President Alexander Lukashenko of using migrants in a type of "hybrid attack” against the 27-country bloc after it slapped sanctions on his government over alleged fraud in the 2020 elections that returned him to power and the security crackdown that followed.

Lithuania and Poland, notably, decreed a state of emergency at their borders with Belarus and changed their asylum laws to make it harder for people who did get in to stay. Poland also used new laws to make its border area off-limits to those who do not live, work or study there.

"Pushbacks and other violations of human rights are continuing at the EU’s borders with Belarus,” Sophie Magennis, head of the UNHCR's legal and policy unit for EU affairs.

Magennis said that the UNHCR and other aid groups are still being prevented from getting to areas on the European side of the Belarus border to help people there. "This is despite repeated requests for such access. This must be rectified, and access granted,” she said.

Magennis said Polish border statistics show that 200 people were denied access to its Belarus border zone last week, and more than 3,000 people overall. She said that NGO personnel and journalists who tried to enter in recent days were detained, had their phones taken and were ejected from the area.

"Several ministers from these particular countries have mentioned in recent days that they intend to continue with the current practices that are in place, including what we would define as pushback practices,” she said. "We have widespread concerns.”

She added that the asylum systems changes "are not in compliance with international refugee law.”

Last week, international humanitarian group Doctors Without Borders said that its teams assigned to Poland’s border with Belarus have left the country after repeatedly being denied access to the migrants and refugees they went to help.