Europe bears brunt of coronavirus pandemic with more than 12,000 deaths 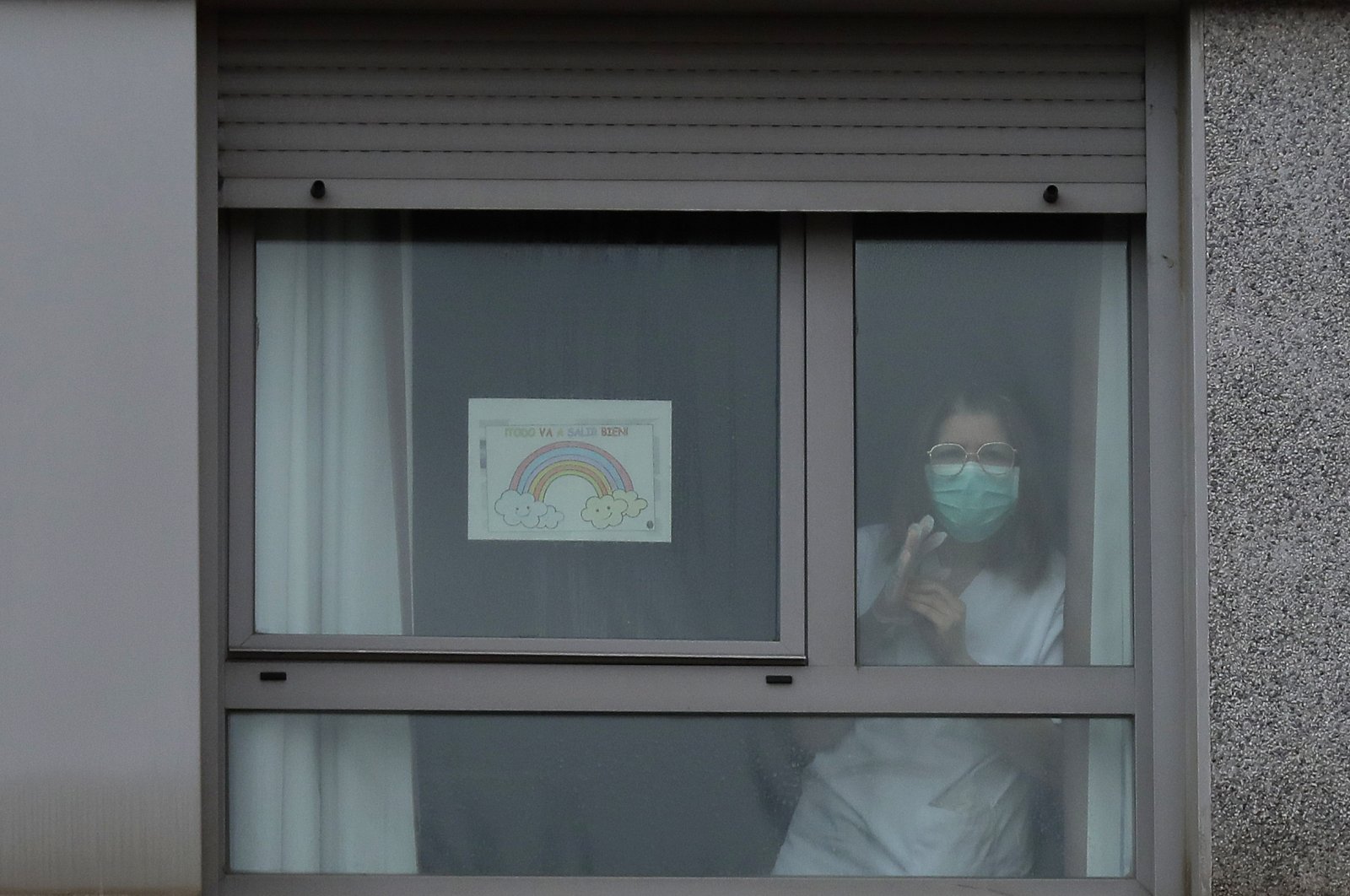 Europe struggles to cope with soaring numbers of deaths, reportedly topping 12,000, with Italy and Spain becoming the most affected countries on the continent

The coronavirus pandemic continues to spread rapidly in Europe as the death toll in Spain on Wednesday shot up by more than 700, surpassing that of China and now second only to Italy. The latest figures mean the total death toll has surged to over 12,000 across the continent.

Most European countries have imposed lockdowns and some even declared states of emergency to contain its spread. However, those measures have failed to stop the spread of the deadly virus so far.

Italy has been the hardest-hit nation in Europe with more than 69,000 infections and 6,800 deaths. The country reported its first death from the coronavirus on Feb. 22.

The epicenter of the Italian outbreak remains the northern Lombardy region, which has 4,178 victims alone. As Italy faces a crucial week to confirm whether a trend reversal has been achieved in terms of new daily infections, the government continues to struggle with how to handle the emergency.

In Spain, the health system is overwhelmed, with hotels being converted into makeshift hospitals and a Madrid ice rink being used as a temporary morgue. Lawmakers are set to extend the country's lockdown for two more weeks, to April 12.

In Italy and Spain more than 5,000 medical staff have been infected, according to official figures released Tuesday. That puts the number of cases among medical workers at nearly 9% of total recorded cases in Italy, and more than 13% in Spain, although it bears considering that medics have been more likely to be tested than the general population.

An internal EU document showed that EU states were in need of 10 times as much personal protective equipment and other medical devices, such as ventilators, to tackle the coronavirus than traditional supply chains could provide. The 27-nation bloc has been scrambling for weeks to acquire crucial equipment, like face masks, ventilators for patients with severe breathing problems and other medical products. But despite its efforts, "the availability and supply of personal protective equipment and other medical devices, in particular ventilators, across Europe remains concerning," the European Commission said in a document dated March 25 and seen by Reuters.

"Commission internal estimates show that the 'traditional' supply will only be able to serve ca. 10% of the demand," the paper stated, putting a figure on the dearth of essential material to combat the highly contagious virus for the first time. Shortages of medical equipment are exposing medical workers to higher risks of contagion, which in turn endangers patients who could be infected by doctors or nurses.

France has the third-highest death toll in Europe with 1,100. However, the real death toll in France is much higher than the daily government tally, which only accounts for those dying in hospitals, a senior French health official said Wednesday. The French media has reported dozens of coronavirus fatalities in retirement homes, with up to 15 dead in just one institution in eastern France. Le Monde reported 39 deaths in retirement homes in the Ile-de-France region around Paris on Monday and said that privately run homes were reluctant to report data.