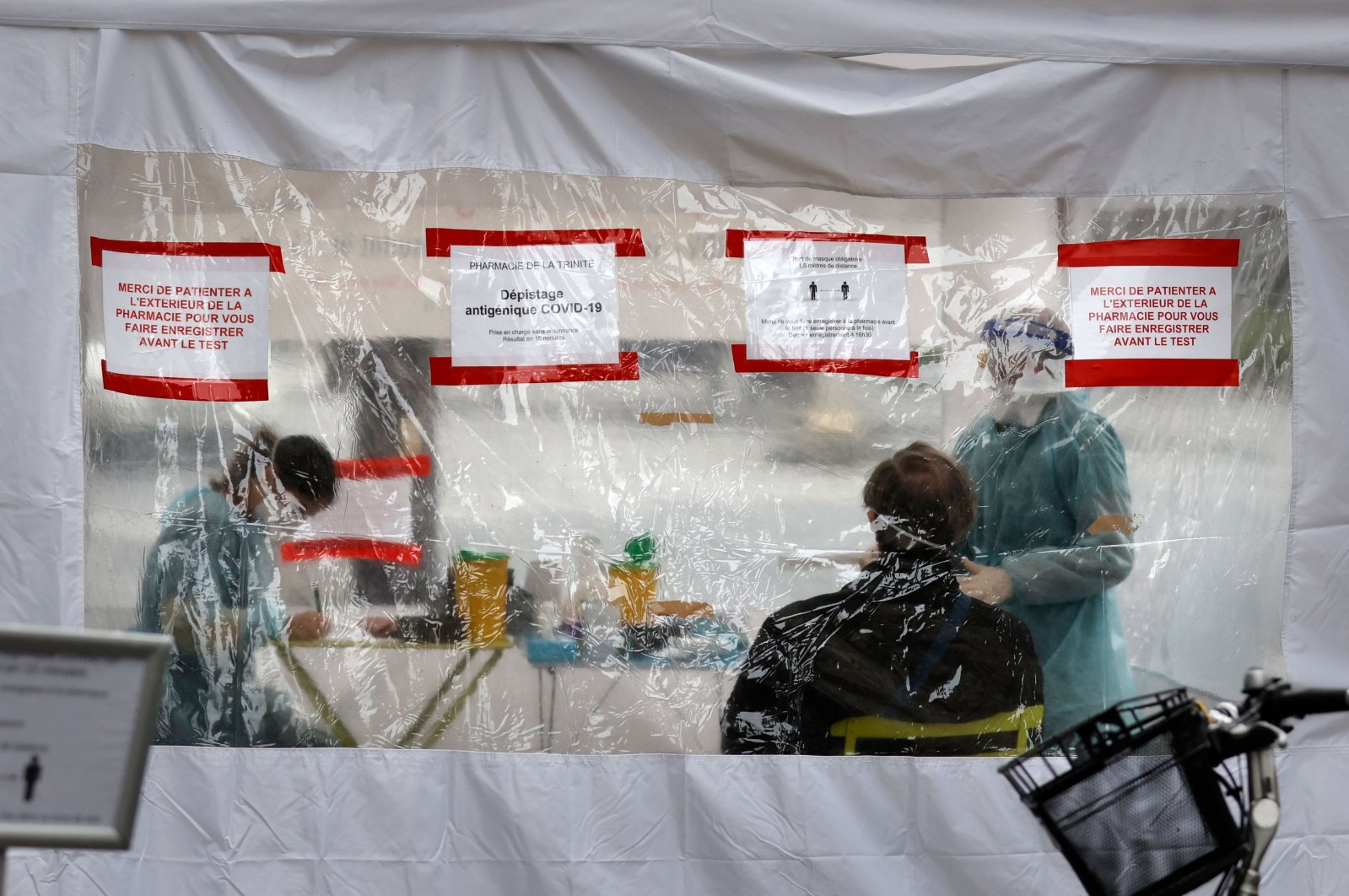 As the coronavirus pandemic rages across the globe at an unrelenting pace, more European governments issued warnings and signs emerged that existing lockdowns might have to continue ahead of the Christmas season.

COVID-19 has infected nearly 60 million people worldwide, causing more than 1.3 million deaths. The United States leads the world in the number of coronavirus deaths, with more than 255,000 recorded fatalities and became the first country to pass the grim milestone of a quarter-million deaths. Europe accounts for 28% of global COVID-19 cases and 26% of deaths with signs of overwhelmed health systems, according to the World Health Organization (WHO). The World Health Organization's (WHO) Europe chief, Dr. Hans Kluge, said last week that if the use of masks reached 95% rather than the current 60%, lockdowns would not be needed.

German states agreed to push for an extension of sweeping closures and restrictions well into December, ahead of the conference with Chancellor Angela Merkel to coordinate the country's response to the coronavirus pandemic. Ahead of the meeting, the premiers of Germany's 16 federal states held talks of their own on Monday to decide on their proposed course of action. In a 4.5-hour meeting on Monday night, the premiers agreed to propose extending the restrictions currently in place until Dec. 20, dpa reported.

After five weeks of forced closures to contain the outbreak, public life in Spain's Catalonia and its capital, Barcelona, was cautiously restarted, with cafes, restaurants, cinemas and theaters as well as sports facilities allowed to reopen following a drop in infections. However, a night curfew and ban on leaving one's home community on weekends remain.

Like other European countries, authorities in Britain introduced restrictions on daily life to combat an autumn surge in cases. The U.K. has had Europe’s deadliest COVID-19 outbreak, with more than 55,000 deaths among people who tested positive. After four weeks of partial lockdown, England is set to return to "a regional tiered approach" in December, Prime Minister Boris Johnson announced. He confirmed on Monday to lawmakers that on Dec. 2 the government will lift the stay-at-home instructions. Amid signs that the restrictions have helped reduce the rate of new infections, Johnson said shops, gyms, personal care businesses and leisure facilities will be allowed to reopen, and collective worship, weddings and outdoor sports can resume. Fans will also be allowed back into sports stadiums for the first time since March.