Europe's far-right in distress in time of coronavirus crisis 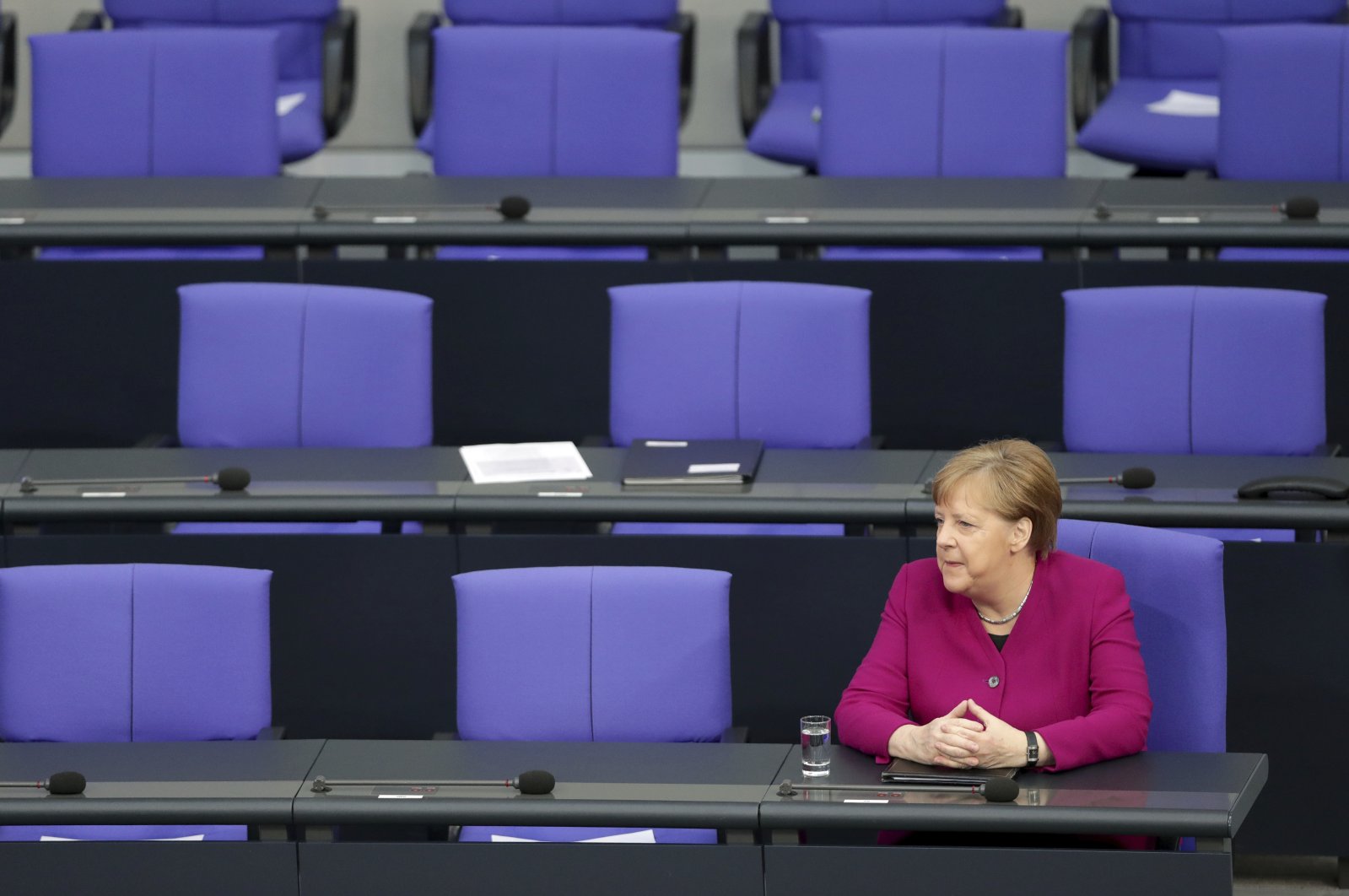 Aside from arguably being the most consequential tragedy that the world has experienced in the modern era, the global pandemic that is the coronavirus has also altered the way that governments around the globe are evaluated by their publics, with far-right parties in Europe suffering from the changes that have occurred in their judgment mechanisms.

The illness has shocked countless regions that were unprepared for its unique and fast-spreading nature, while governments were left to deal with the crisis with all the thoroughbred scientific obscurity that still surrounds it.

As a result, the traditional indicators of what was formerly perceived as successful governance have entered a state of flux, with new telltale signs emerging in terms of death counts and recovery percentages.

In the current political atmosphere, points of consensus that may have proven to be efficient in the past have consistently lost their credibility in line with the rising relevance of concrete and tangible indicators.

Salvini and the League in distress

One of the prime examples where this ideological shift can be observed is in Italy, one of the countries worst hit by the virus.

Italy’s far-right League has become the nation’s strongest party under Matteo Salvini’s leadership, mixing anti-immigration and nativist policies with harsh criticism of the European Union that has included threats to leave.

Ever since its creation as a separatist movement in the 1980s, the League's heartland has been in the prosperous small towns of Lombardy around the financial capital Milan, the area that has since borne the brunt of the COVID-19 crisis.

Salvini’s once all-conquering image has now been fundamentally damaged, with Lombardy, which has been politically dominated by the League for years, accounting for half of Italy's over 26,000 dead.

As local families have seen elderly relatives dying alone in overflowing hospitals or nursing homes, the League-led regional government, which runs the health system, has faced increasing criticism from its own supporters.

Even though the party has been gradually losing backup since it took 34.3% of the vote to become the largest party in European elections a year ago, the regional troubles caused by the crisis have undermined national support for the party.

A poll on last Sunday by the Ipsos institute for the Corriere della Sera newspaper put the League on 25.4%, down from 31.1 a month ago.

Early on, Salvini resorted to blaming foreigners and demanded the closure of Italy's borders, in a similar fashion to other right-wing politicians around Europe. However, although this may have worked in previous emergency situations as a diversion strategy, the current situation requires solid local administration. Salvini’s fortunes are precisely tied to his and his party’s performance more than anything else.

"The party's appeal is based on Salvini's charismatic leadership but also on a reputation for pragmatic and effective government at local level," he said. "That has been damaged."

Merkel in, AfD out

On the other side of the spectrum stands German Chancellor Angela Merkel and her political bloc.

Merkel’s coalition has reached new heights in an opinion poll released on past Friday, as citizens put their faith in the conservatives' handling of the pandemic.

A survey conducted by the ZDF public broadcaster found that 39% of people would vote for the Christian Democrats (CDU) or their CSU regional allies if national elections were held last Sunday, up 4 percentage points on the last result in early April.

This was the center-right alliance's third consecutive boost in the ZDF poll and its highest performance of this legislative period.

The ruling coalition’s success can be attributed to many factors, one of which might be the public’s positive perception of Merkel’s handling of the coronavirus situation.

On the other hand, the far-right Alternative for Germany (AfD) has dropped to 9% in the same survey, following highs of around 16% in the latter half of 2019. The party’s hit its lowest support rate since the German elections of 2017.

According to these surveys, in a survival setting where there is an apparent need for intensified pragmatism, the barometer for success has become simpler and clearer. Although the global trend toward conservatism that has characterized this century remains intact, there seems to be less tolerance for extreme views.

Further shifts are bound to occur and parties will be forced to adapt and survive according to the current evaluation mechanism, one that values efficiency and results above artificially constructed political identities and populism.