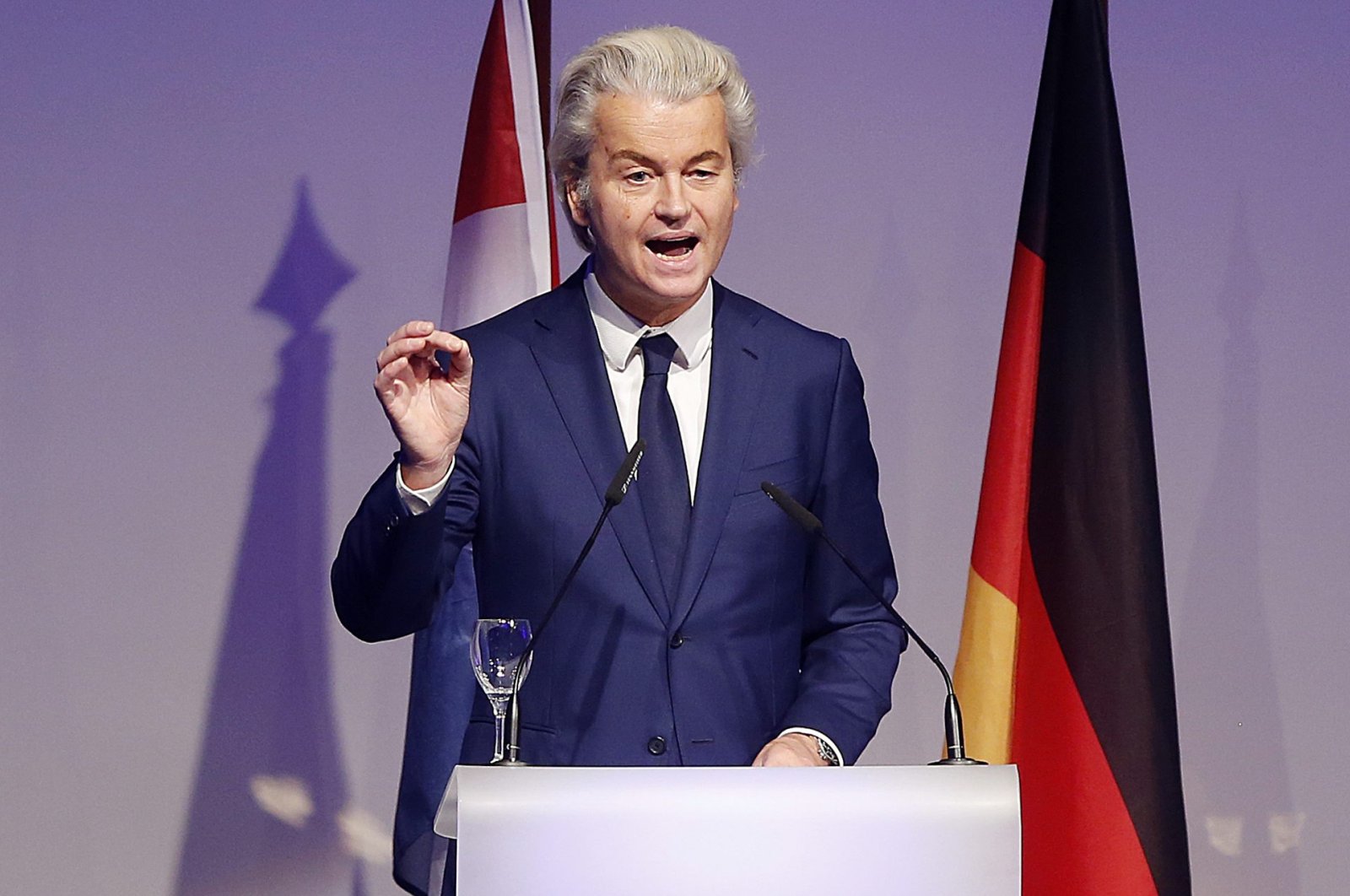 Brother of far-right Dutch politician, Geert Wilders, who has come under fire for anti-migrant remarks, has said Wilders discriminates against migrants when his family, including his wife, is made up of migrants.

In a Twitter post, Wilders recently criticized the government’s public housing policy, saying it has given around 87,000 homes to migrants since 2014, while thousands of Dutch people are waiting in line.

"For whom are these homes being made for? For the Dutch people or the migrants?" he said on Twitter.

His brother Paul Wilders responded to the message by asking him the definition of migrants and added: "Our family roots and last name are from Germany. Our grandma is Indonesian and his wife is Hungarian of Turkish descent. We are all migrants," Paul Wilders said.

Contrary to his brother’s strictly anti-migrant stance, Paul Wilders welcomes migrants and openly criticizes Geert Wilders’ far-right rhetoric. He cut off ties with his brother after a dispute in 2016.

Geert Wilders has not responded to questions about his brother’s claims about his wife Krisztina Marfai, a former Hungarian diplomat.

Wilders, the leader of the Dutch anti-Islam Party for Freedom (PVV), lost four seats in the European Parliament election in May 2019 which saw the Social Democrat party thrive in the Netherlands.