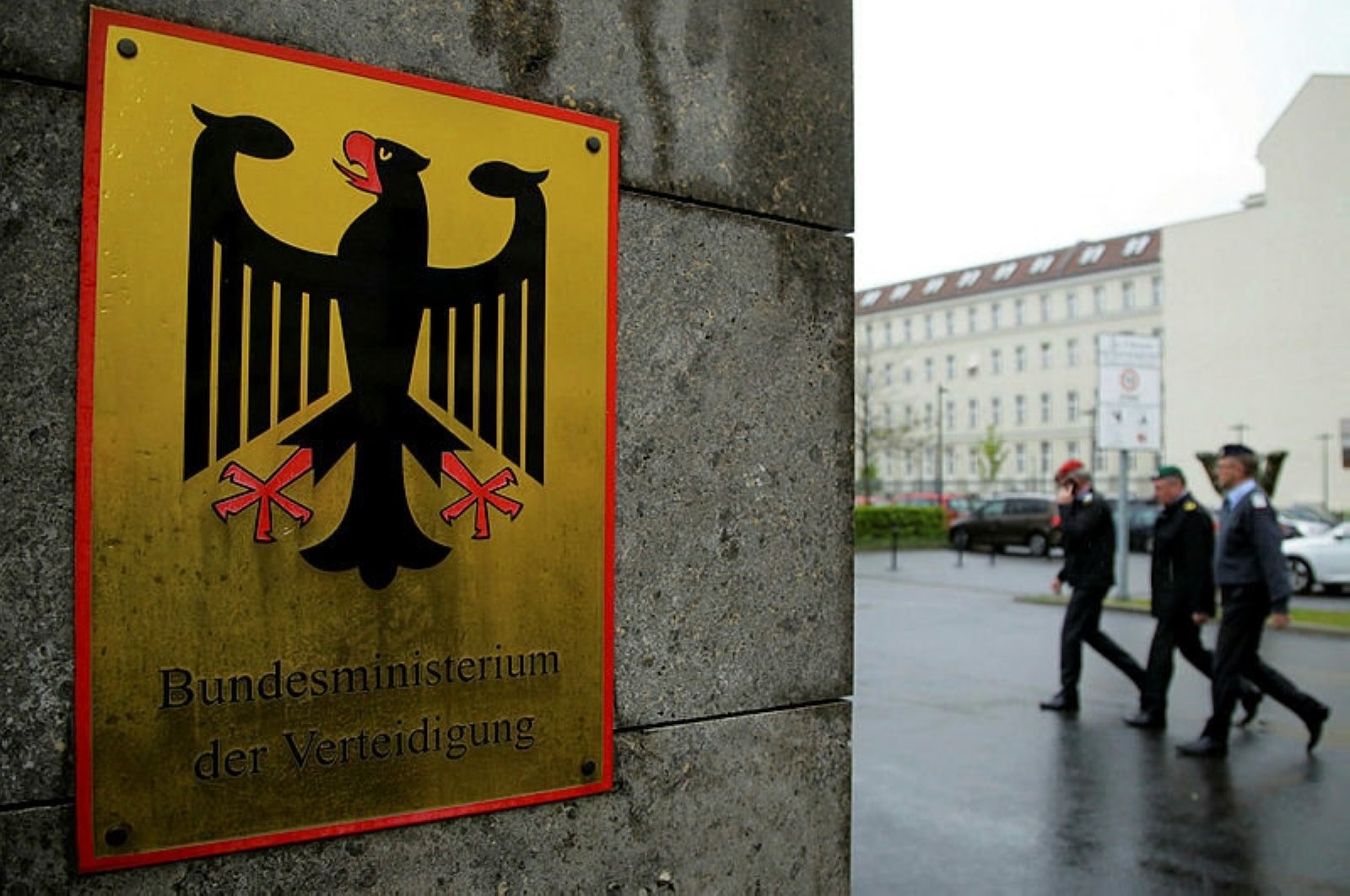 Concerns over widespread far-right extremism within the Bundeswehr, Germany's armed forces, have grown lately as the country’s defense minister considers replacing the head of the military intelligence agency (MAD), a move indicating she wants to do more to root out right-wing radicals from the armed forces.

MAD chief Christof Gramm had begun reforms to combat right-wing extremism in the military and achieved noticeable improvements, the ministry said in a statement, adding, however, that further progress was needed and this required more effort.

Several incidents in the last few months have raised concerns about the influence of the far-right in the military, an especially sensitive subject for Germans given the country’s Nazi past. In June, Defense Minister Annegret Kramp-Karrenbauer said she would disband a company in the military’s elite KSK special forces due to a persistent problem of far-right extremism within the ranks.

Amid a widening scandal over fears of hardline racist views among soldiers in the Bundeswehr, the former chief of staff of the German armed forces, Volker Wieker, said in 2017 that a far-right plot was not taken seriously. A 28-year-old army lieutenant known as "Franco A." had been involved in racist activities that were ignored for a long time by the army, Wieker said.

Germany, like other Western countries, has watched in alarm as far-right attacks have increased in recent years as the political climate has coarsened and grown more polarized. The loose and diverse far-right scene also includes members of the police. The German police have most recently been shaken by an investigation into more police officers in the western state of Hesse over far-right extremist leanings.