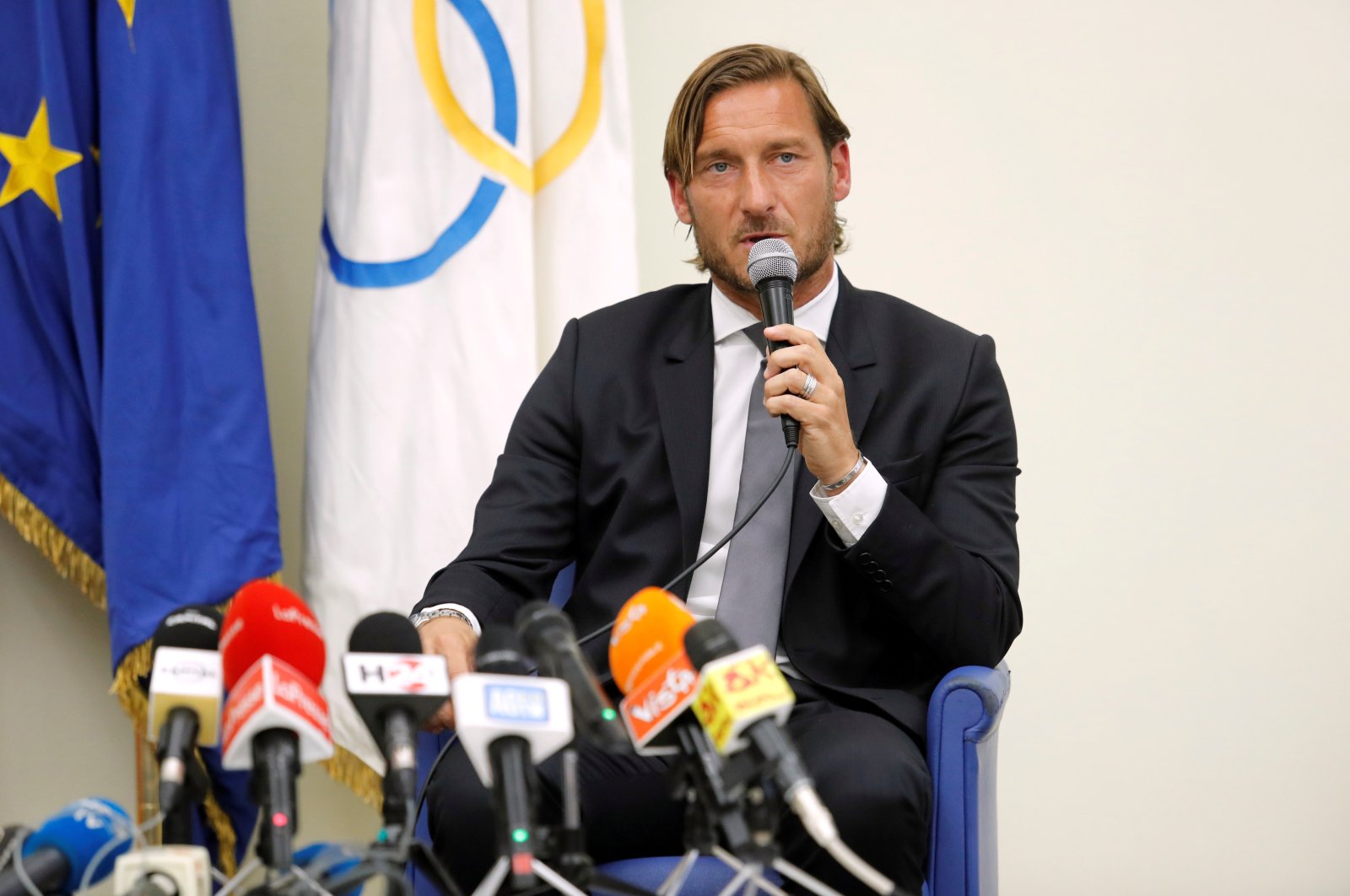 Italian daily Corriere della Sera said that Enzo Totti, 76, died of COVID-19 in Rome's Spallanzani hospital, where he was being treated.

The same source added that Enzo had a heart attack a few years ago, putting him in a high-risk group for the virus.

On Twitter, Roma offered their condolences to the Totti family.

He was also captain of the senior Roma squad.

Totti-led Roma won the Italian top-tier Serie A league title in the 2000-2001 season.

Totti retired from football in 2017.