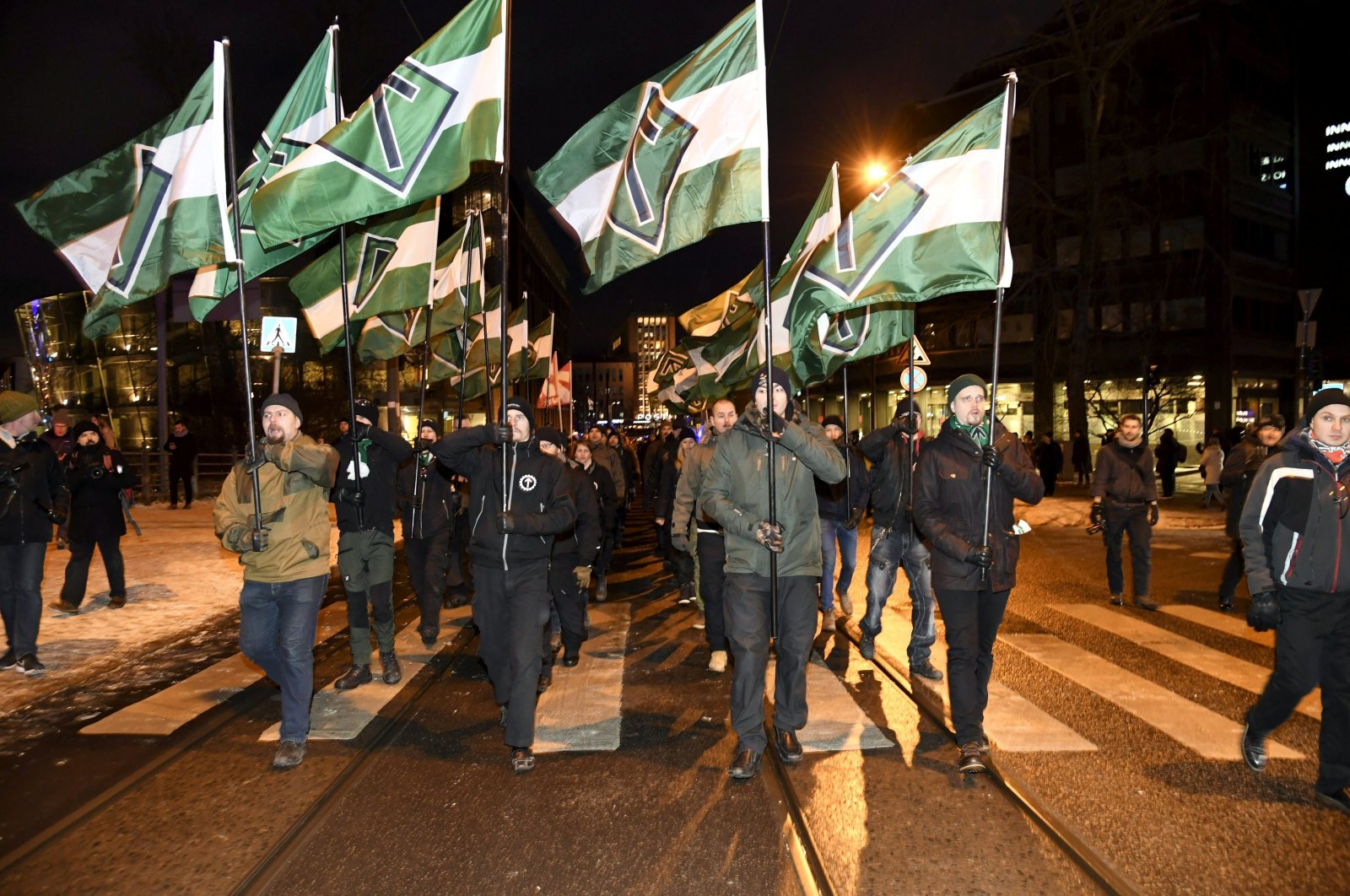 Finland's Supreme Court on Tuesday ruled a neo-Nazi organization illegal, saying it did not qualify for protection under freedom of speech or assembly as its activities constituted a misuse of those rights.

The ruling relates to a request from the Finnish police in 2017 to disband the Finnish chapter of the Nordic Resistance Movement (NMR), which is active in the Nordic countries. Police argued the organization's activities violated "the law and good practice" in part by spreading "hateful rhetoric about immigrants, sexual minorities and Jews."

NMR, which designates itself as a "revolutionary national socialist" organization, disputed the police request and argued that it was protected under freedom of speech and assembly, according to Finnish broadcaster YLE. The Supreme Court, however, sided with police and said the organization should be disbanded, and that it was not protected since its activities by "their nature meant a misuse of these rights."

NMR was founded in 1997 in Sweden as the Swedish Resistance Movement. Sister organizations then sprung up in other Nordic countries during the 2000s and were united under NMR in 2016. The group stages protests and produces media arguing against immigration but has also been linked to acts of violence. In 2016, a 28-year old man died after being assaulted by NMR members in Helsinki, and according to watchdog organization Expo, several members have been convicted of a series of bombings in Gothenburg in 2016 and 2017.