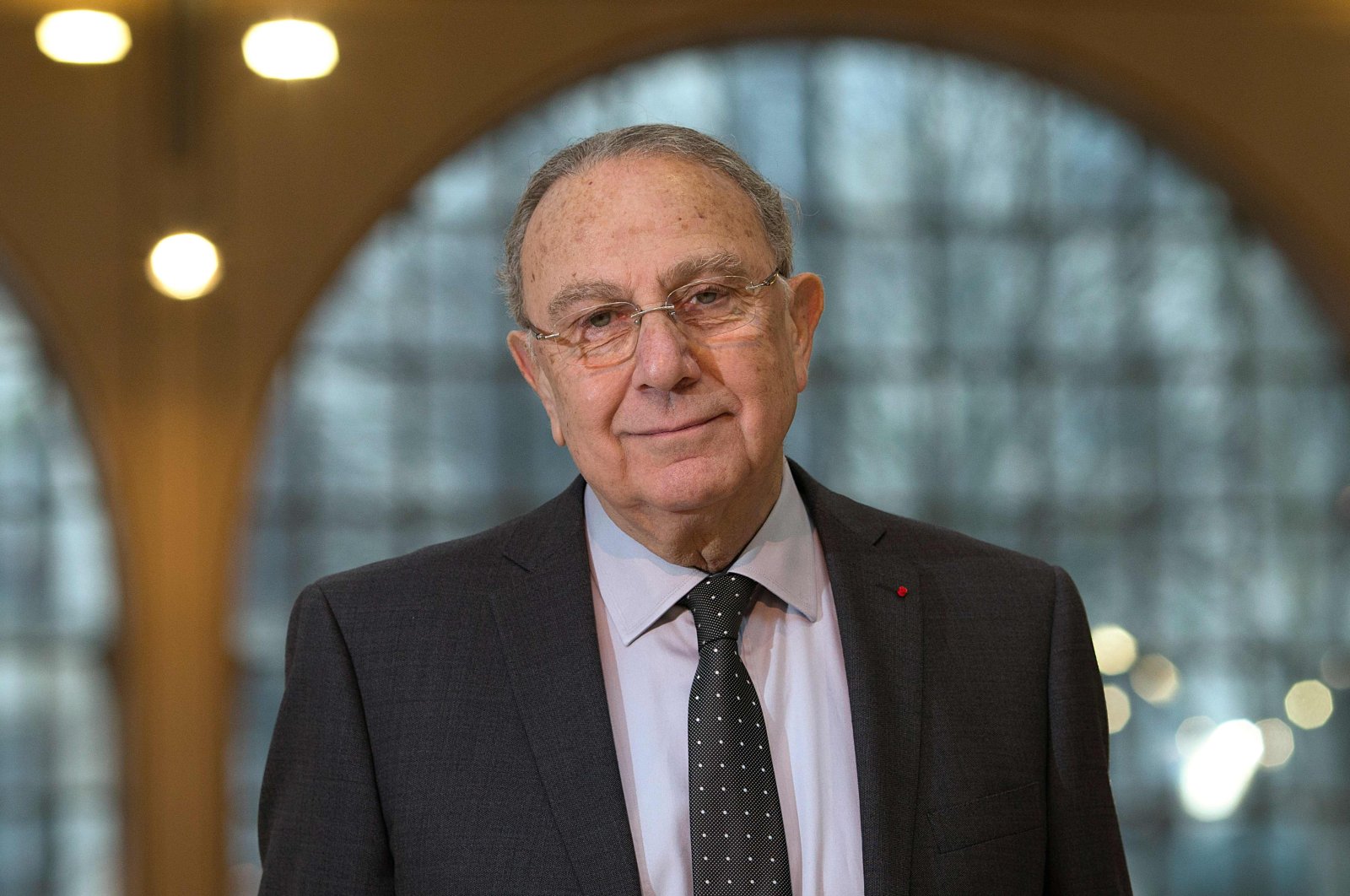 A former deputy mayor of Paris accused of sexual harassment by a co-worker was Friday charged with "rape" and other "sexual assaults," several sources said.

Pierre Aidenbaum, 78, stepped down as deputy mayor last month just weeks after another deputy mayor quit due to protests over his links to a known pedophile.

He was questioned by a judge on Friday and charged, a source close to the case who refused to be named told Agence France-Presse (AFP).

A judicial source, who also wished to remain anonymous, added Aidenbaum had been banned from contacting any victim or witness and cannot show up at the city hall.

His lawyer Maud Touitou told AFP Aidenbaum had been "hit hard" by the accusations against him "and the suffering expressed."

Opposition politicians and women's groups had demanded his suspension over ties to Gabriel Matzneff, a writer who has never hidden his preference for sex with adolescent girls and boys.

Girard has since himself been accused of sexually abusing a minor in a New York Times report he has vehemently denied.

Aidenbaum remains on the city council despite his resignation as deputy mayor, but on Friday Hidalgo asked him to give up his seat "immediately."