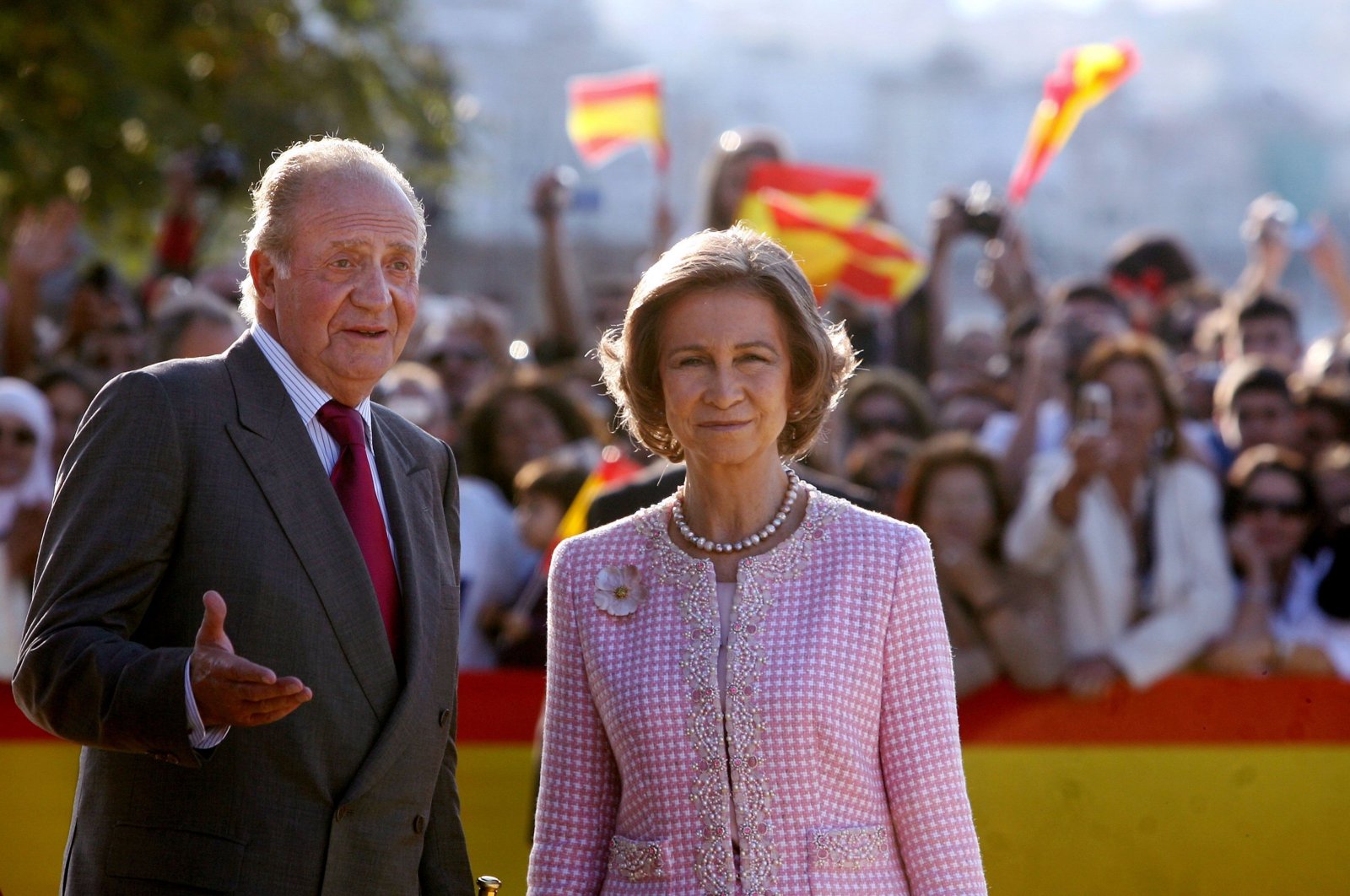 Spain's former King Juan Carlos has told his son, King Felipe, that he is leaving the country, the Royal House said Monday, in a dramatic move designed to protect the monarchy after corruption allegations against him surfaced.

In June, the Spanish Supreme Court opened an investigation into Juan Carlos' involvement in a high-speed rail contract in Saudi Arabia, after Switzerland's La Tribune de Geneve newspaper reported he had received $100 million from the late Saudi king.

Through his lawyer, Javier Sanchez-Junco, Juan Carlos, who is 82, has declined to comment on the allegations.

On Monday, Sanchez-Junco said in a brief statement that despite his decision to leave, the former king would "remain at the disposal of the prosecutors' office."

The palace statement quoted Juan Carlos' letter to the king as saying that he wanted to enable Felipe to rule untroubled "amid the public repercussions that certain past events in my private life are generating."

"Guided by my desire to do what is best to serve the Spanish people, its institutions and you as king, I am informing you of my ... decision to leave Spain at this time," the letter reportedly said.

King Felipe thanked Juan Carlos for his decision, underlining "the historic importance that his father's reign represents" for democracy in Spain.

He also reaffirmed "the principles and values on which it (democracy) is based according to our Constitution and legal framework."

The allegations against the former king have eroded people's confidence in the monarchy.

Pablo Echenique, a senior official in the far-left Podemos, which is a member of the ruling coalition, said the party would continue to seek a full investigation into Juan Carlos' "murky businesses," and questioned whether he should be allowed to leave.

Jordi Sanchez, one of several separatist Catalan leaders jailed for their role in the region's failed independence bid in 2017, said he remained incarcerated on the grounds that he was a flight risk. He called on the High Court to withhold the former king's passport.

"Where is justice in Spain?" he tweeted.

Spanish monarchs have immunity during their reign but Juan Carlos abdicated in 2014, potentially leaving himself vulnerable to prosecution.

King Felipe put an end to his father's palace allowance and renounced his own inheritance in March, following allegations of secret offshore accounts.

Juan Carlos came to the throne in 1975 after the death of Gen. Francisco Franco and was widely respected for his role in helping guide Spain from dictatorship to democracy.

But his popularity sank in later years due to a series of scandals, prompting him to step down.