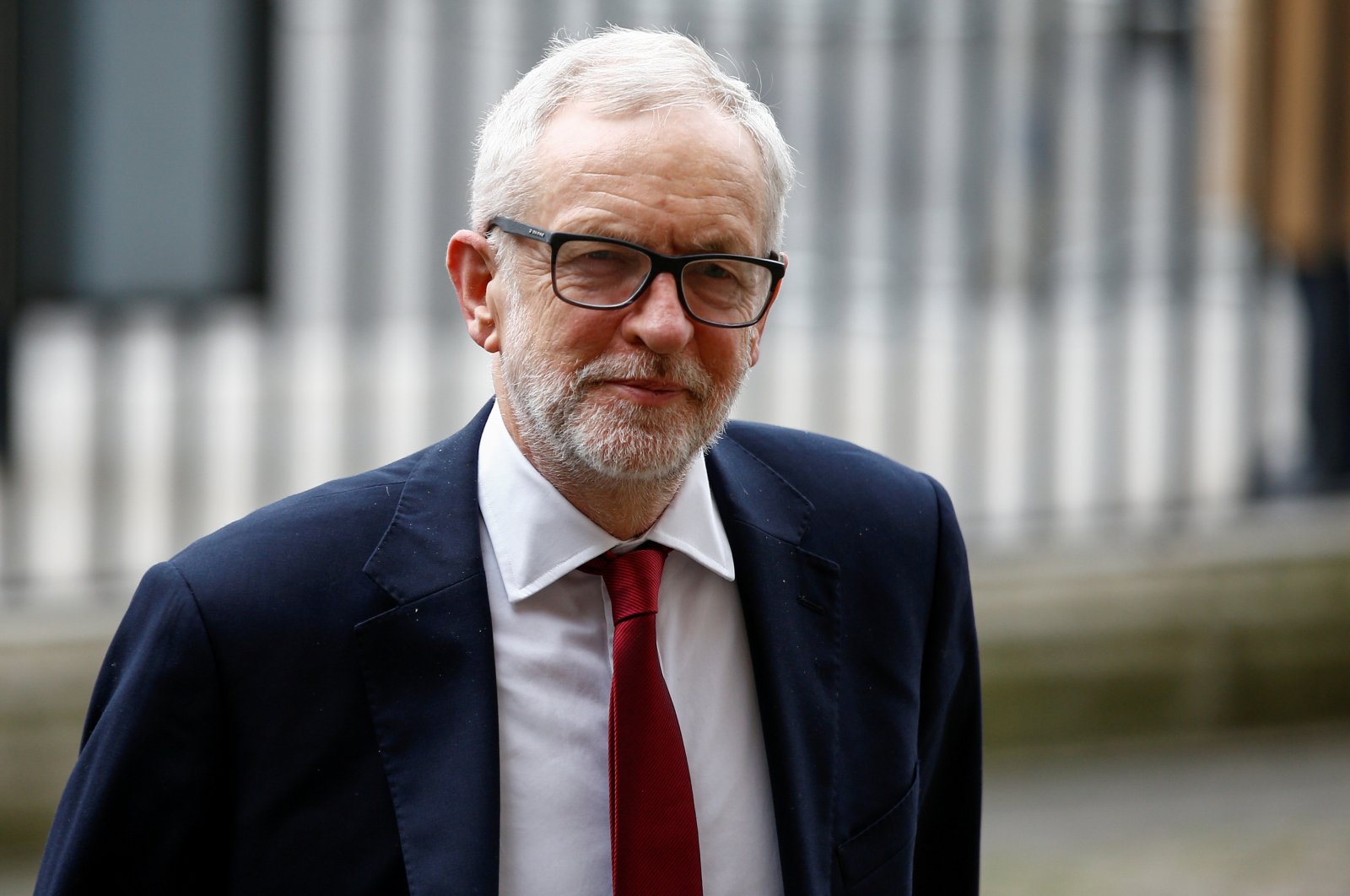 The former leader of Britain's Labour Party, Jeremy Corbyn, will be readmitted to the party after being suspended for downplaying a report that detailed serious failings in its handling of complaints of anti-Semitism, The Guardian reported.

The Equality and Human Rights Commission said in October it had found evidence of failure to adequately train people investigating alleged anti-Semitism, political interference in the processing of complaints and harassment of individuals.

Current leader Keir Starmer has been trying to make a clean break from the hard-left Corbyn era and turn around Labour's fortune following four successive general election defeats since 2010.

Earlier on Tuesday, Corbyn sought to draw a line under the issue.

"I hope this matter is resolved as quickly as possible, so that the party can work together to root out antisemitism and unite to oppose and defeat this deeply damaging Conservative government," he wrote on Facebook.