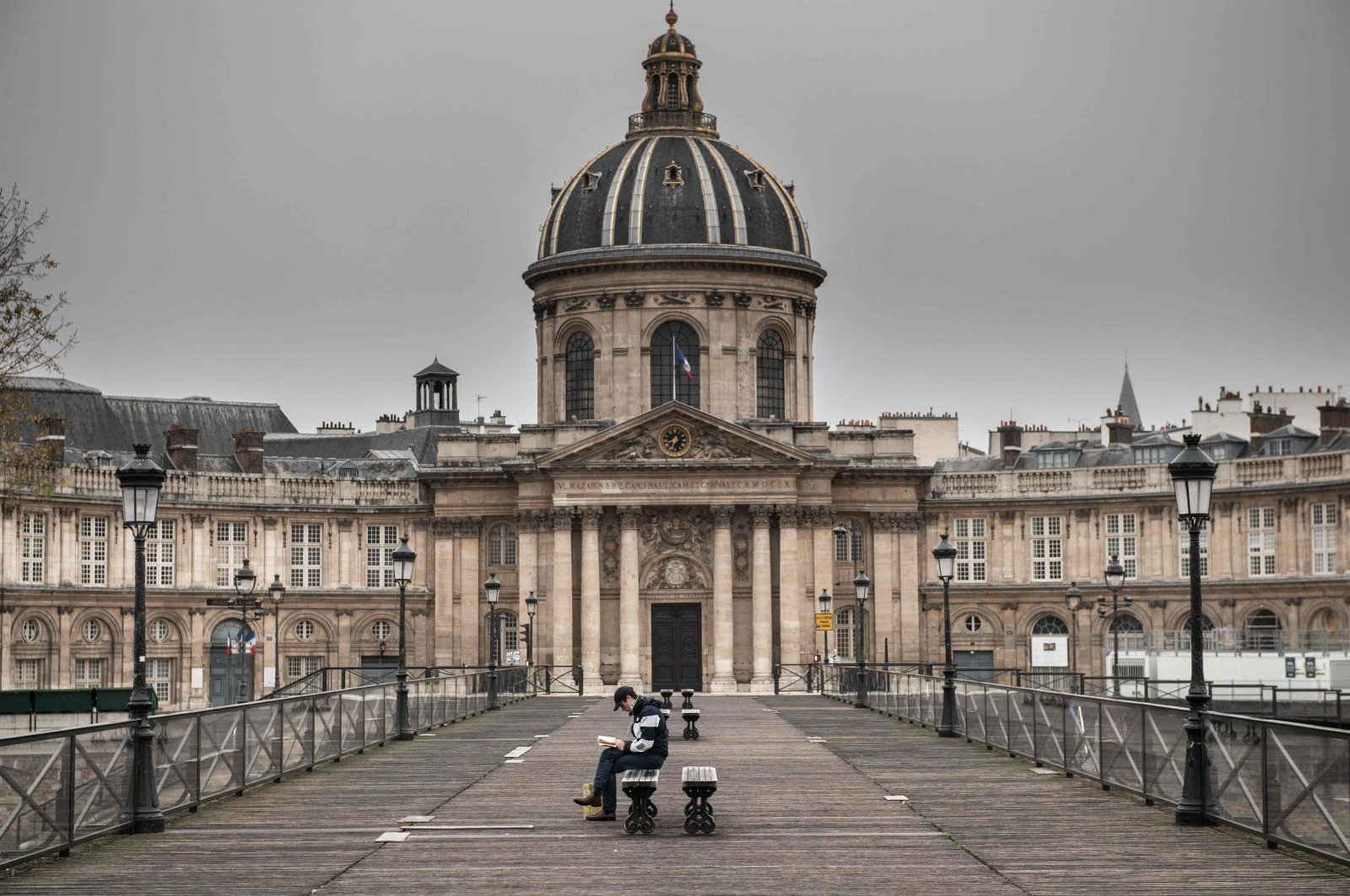 France has the most confirmed coronavirus cases of any country in Europe, overtaking Russia with more than 93% of the country’s ICU beds filled by COVID-19 patients

Following two weeks under lockdown, France has become the country worst affected by the coronavirus in Europe, with tens of thousands of new daily cases and more than 400 cases per 100,000 people weekly. With a total of 1,914,918 confirmed cases as of Thursday, France is the fourth-worst affected country in the world for COVID-19 infections, overtaking Russia, according to John Hopkins University.

Aid group Doctors Without Borders (MSF) is recruiting emergency help for French nursing homes, where so far more people with COVID-19 have died in November than reported in the previous five months combined, as a season of resurgent infections caught up with France's most vulnerable.

MSF coordinator Olivia Gayraud said Wednesday on France-Info radio that the nursing home recruitment is focused on relieving over-stretched staff and isolated residents, noting that the group has “expertise in crisis management” and experience helping “populations whose lives and health are threatened.” Nursing homes are allowed to stay open under France’s current partial lockdown unlike in the previous lockdown in the spring. Some facilities are again barring visitors and keeping residents in their rooms to protect the elderly as the virus claims more lives.

COVID-19 has infected more than 52 million people worldwide, with over 1.2 million deaths. More than 300,000 people have died of COVID-19 across Europe, and authorities fear that fatalities and infections will continue to rise as the region heads into winter despite hopes for a new vaccine. With just 10% of the world’s population, Europe accounts for almost a quarter of the global deaths, with its well-equipped hospitals even feeling the strain.

Italy, which shocked the world and itself when hospitals in the wealthy north were overwhelmed with COVID-19 cases last spring, is again facing a systemic crisis, as confirmed positives pass the symbolic threshold of 1 million. Lombardy, Italy's most populous and productive region, is again the epicenter of Italy’s pandemic. As of Wednesday, 52% of Italy's hospital beds were occupied by COVID-19 patients, above the 40% warning threshold set by the health ministry. Nine of Italy’s 21 regions and autonomous provinces are in the red-alert zone set at above 50% virus occupancy, with Lombardy at 75%, Piedmont at 92% and South Tyrol at an astonishing 99%.

In other parts of the world, the U.S. remains the hardest-hit nation with more than 240,000 deaths. Shocking new data shows a record of 60,000 hospitalizations. On Wednesday, a record 65,368 people were in the hospital with COVID-19 across the country, marking the second day in a row and second time ever that the tally passed the 60,000 mark, according to the Covid Tracking Project.

Around the country, officials scrambled to staunch the spread. In New York state, Gov. Andrew Cuomo announced that any establishment with a liquor license, including bars and restaurants, would have to close at 10 p.m. beginning Friday and the rule will also apply to gyms. New York City was the early epicenter of the nation's COVID-19 pandemic, but hot spots have since cropped up across the country, leaving practically no geographical region unaffected. One such location is the border city of El Paso in western Texas, a state where COVID-19 cases have now exceeded 1 million. More than 1,000 people have been hospitalized in the county of El Paso alone, a substantial portion of the state's nearly 6,800 hospitalizations.