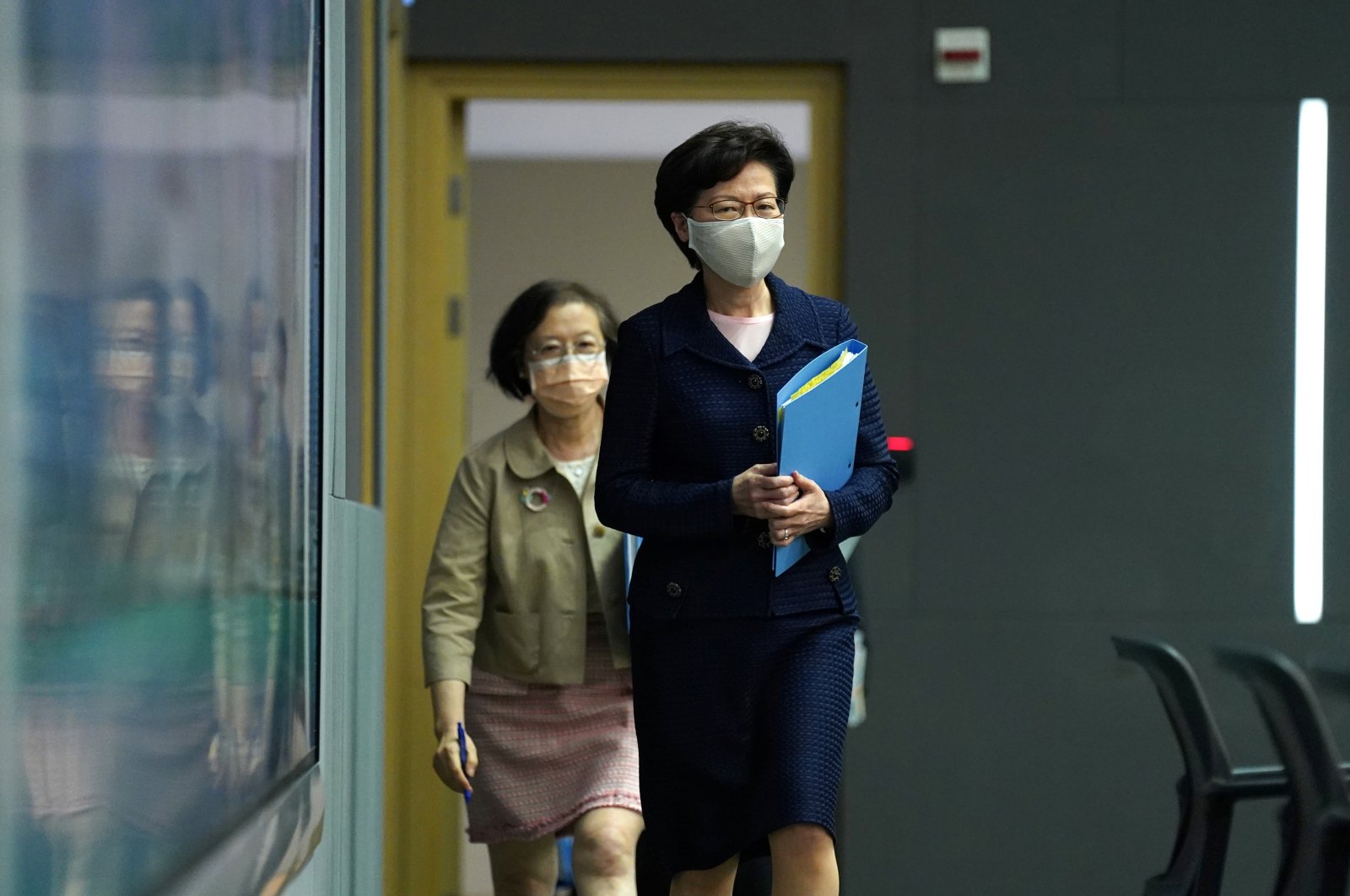 The French government said Monday it was halting ratification of an extradition treaty with Hong Kong after Beijing introduced a controversial new security law in the former British colony.

"In light of the latest developments, France will not proceed as it stands with the ratification of the extradition agreement signed on May 4, 2017 between France and the Hong Kong Special Administrative Region," the French foreign ministry said in a statement.

The ministry bitterly criticized the new security law, saying it called into question the principle of "'one country, two systems' ... and the fundamental freedoms that result from it."

"This law also directly affects our citizens and our businesses," it added.

The introduction of the security law has raised new tensions between China and the West, compounding existing strains over the treatment of the Uighur minority and the behavior of telecoms giant Huawei.