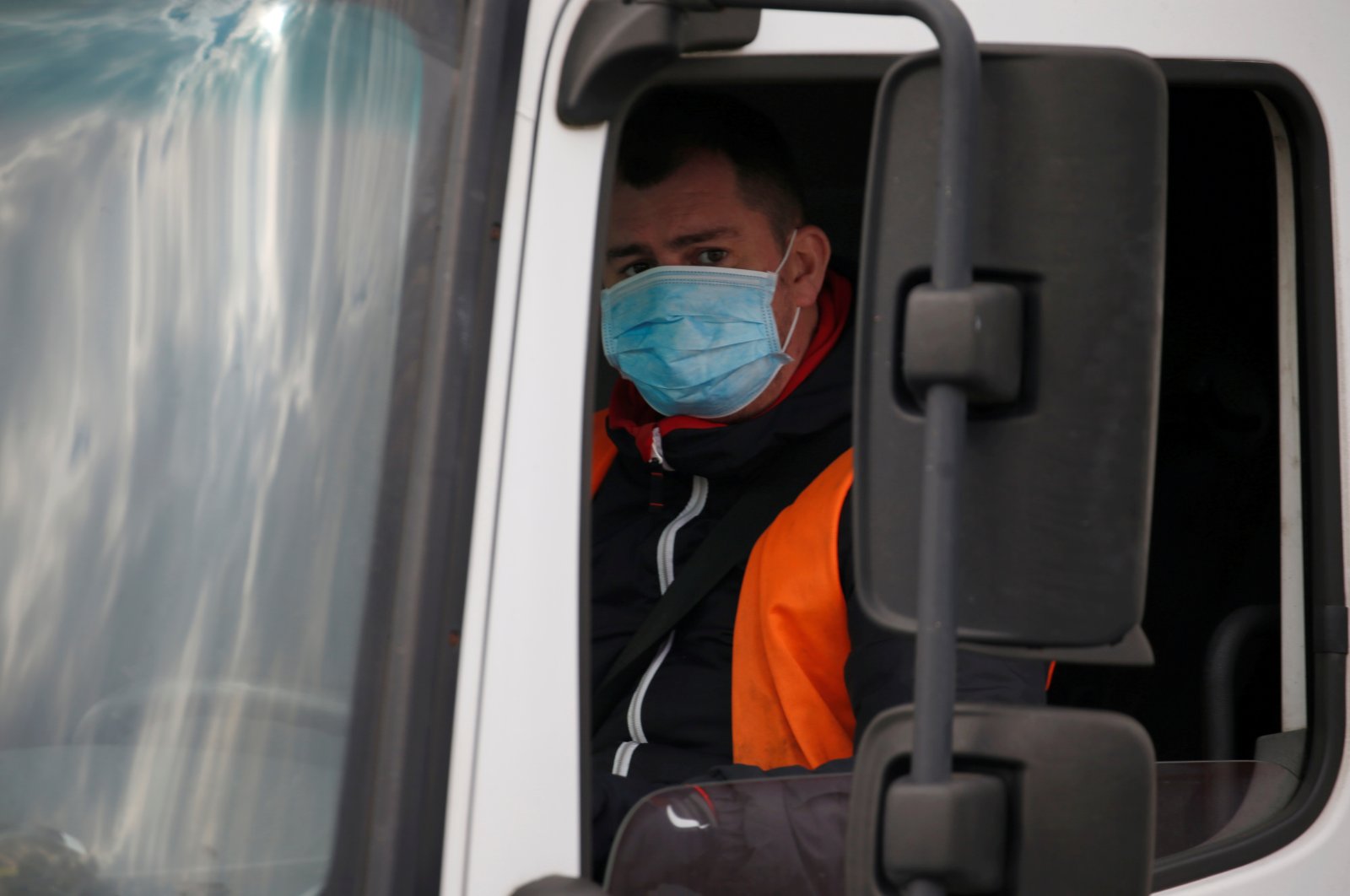 France has seized millions of face masks and gloves meant to be shipped to Spain and Italy to help fight the spread of the coronavirus in those countries, Swiss health care company Mölnlycke said Thursday.

In a statement published on its official website, Mölnlycke accused French authorities of “an extremely disturbing, unbecoming act.”

The company's general manager, Richard Twomey, said the materials were supposed to be sent to Italy and Spain via France, saying: “France banned the export of health products. It confiscated masks and gloves even though they were not theirs. This is an extremely disturbing, unbecoming act.”

Twomey noted that after France's unexpected move, the company will send new health supplies to Italy and Spain via Belgium.

The news, which was published by Huffington Post last week, stated that Germany also seized the masks imported from China and sent to Italy via Germany.

After first appearing in Wuhan, China last December, the virus has spread to at least 180 countries and regions, according to U.S.-based Johns Hopkins University. Its data shows the number of confirmed cases worldwide has surpassed 860,100, with the death toll of more than 50,000 and more than 178,300 recoveries.

With the global death toll rising, COVID-19 has sounded alarms and strained resources of countries. Italy, Spain, Iran, China and the U.S. are among the worst-hit countries. Italy's death toll reached 13,915 on Friday – the highest globally. Spain's reported death toll is 10,935.