France to allow cameras in courts as part of justice reforms 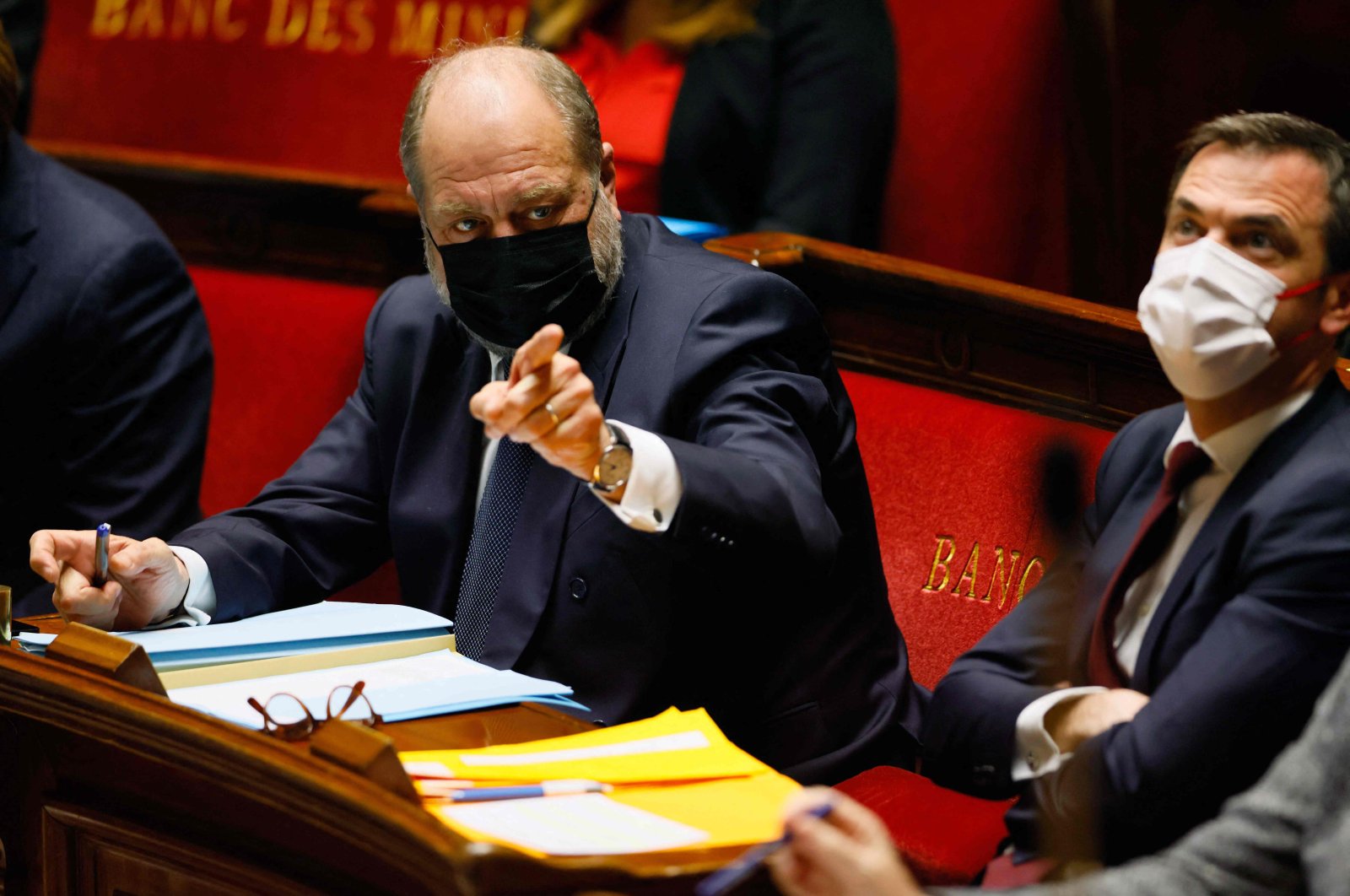 France plans to allow cameras into courtrooms for the first time as part of reforms to the country's justice system, Justice Minister Eric Dupond-Moretti said after a cabinet meeting.

Dupond-Moretti, a lawyer who joined President Emmanuel Macron's cabinet last year, unveiled the draft bill that the government hopes will restore confidence in the courts.

"French people no longer have confidence in the country's justice system," Dupond-Moretti told reporters. "The publicity of the hearing is a great democratic guarantee."

He cited a survey from French research institute Cevipof that found only 48% of French people had confidence in their judiciary, compared with 69% in Germany and 61% in Britain.

The survey showed they viewed the French process as too slow and not robust enough in some criminal cases.

Dupond-Moretti worked as a lawyer for 36 years before he was named justice minister with a brief to reform the system.