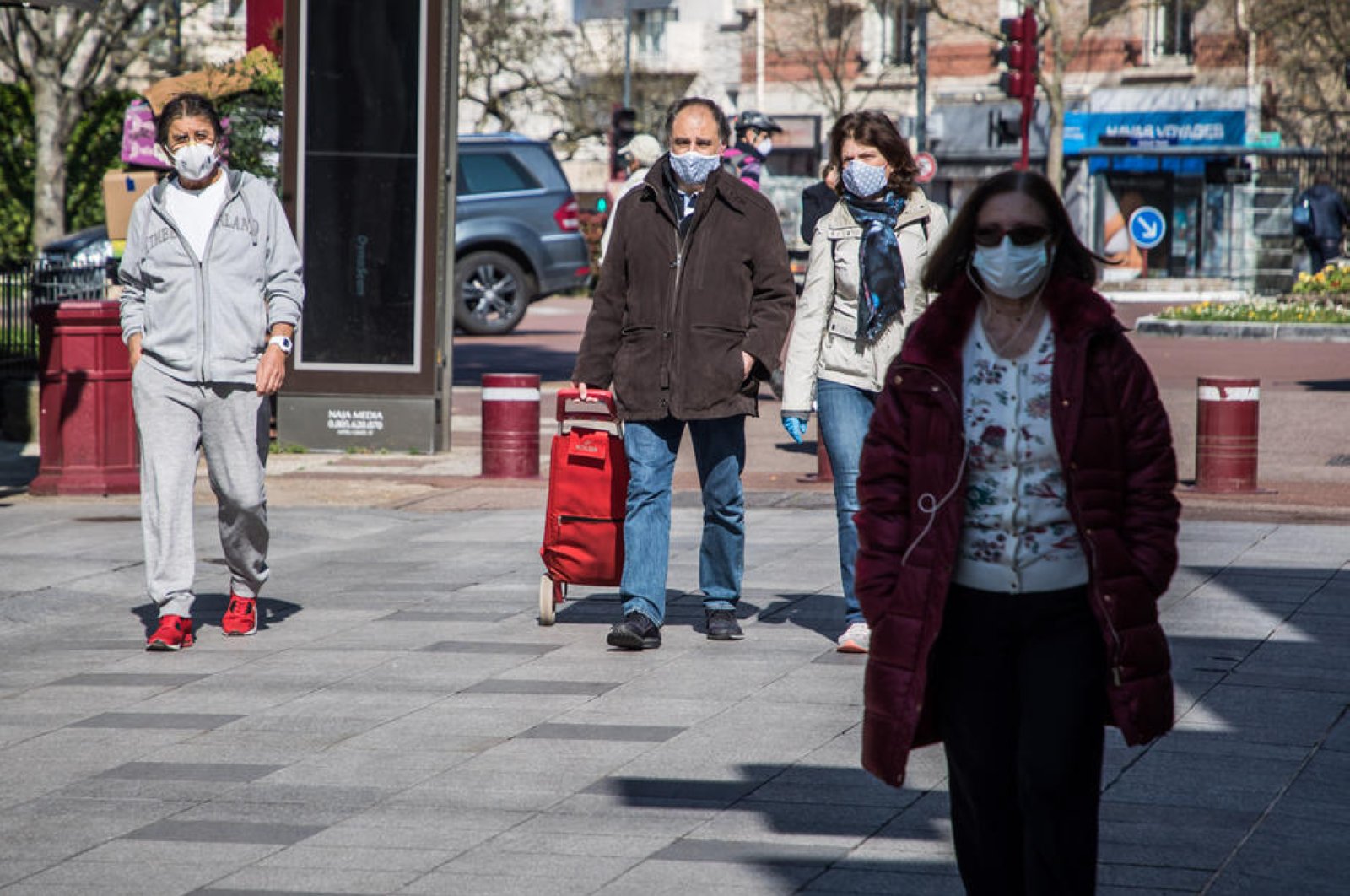 A French court on Thursday told a suburban Paris mayor to suspend his order that town residents must wear masks outside to combat COVID-19, a lawyer said.

The court said the order by Sceaux Mayor Philippe Laurent "was not justified by any local circumstances, and seriously violates fundamental freedom of movement," said Patrice Spinosi of the League of Human Rights (LDH) group that had filed a complaint.

"Restricting rights and freedoms to ensure public health can only be ordered by a government," Spinosi added.

Interior Minister Christophe Castaner said mayors should not be issuing unilateral orders to wear masks, adding it was a "thorny subject" and "not medically proven."

Laurent had ordered residents over the age of 10 to wear masks outside as of Wednesday.

A debate has raged in France over whether masks help slow the spread of the virus.

The government initially said that was not necessary for the general public – with shortages in hospitals where they were genuinely needed – but later shifted its position to say they could be useful.

According to a survey by polling firm Odoxa, 76% of people in France believe the government "hid the truth" due to the shortages in hospitals.

The court's decision was being closely followed because some large cities have also mulled an obligatory mask rule.

The mayor of Nice, Christian Estrosi, has said masks would be obligatory in the Mediterranean coastal city after France's nationwide lockdown ends.