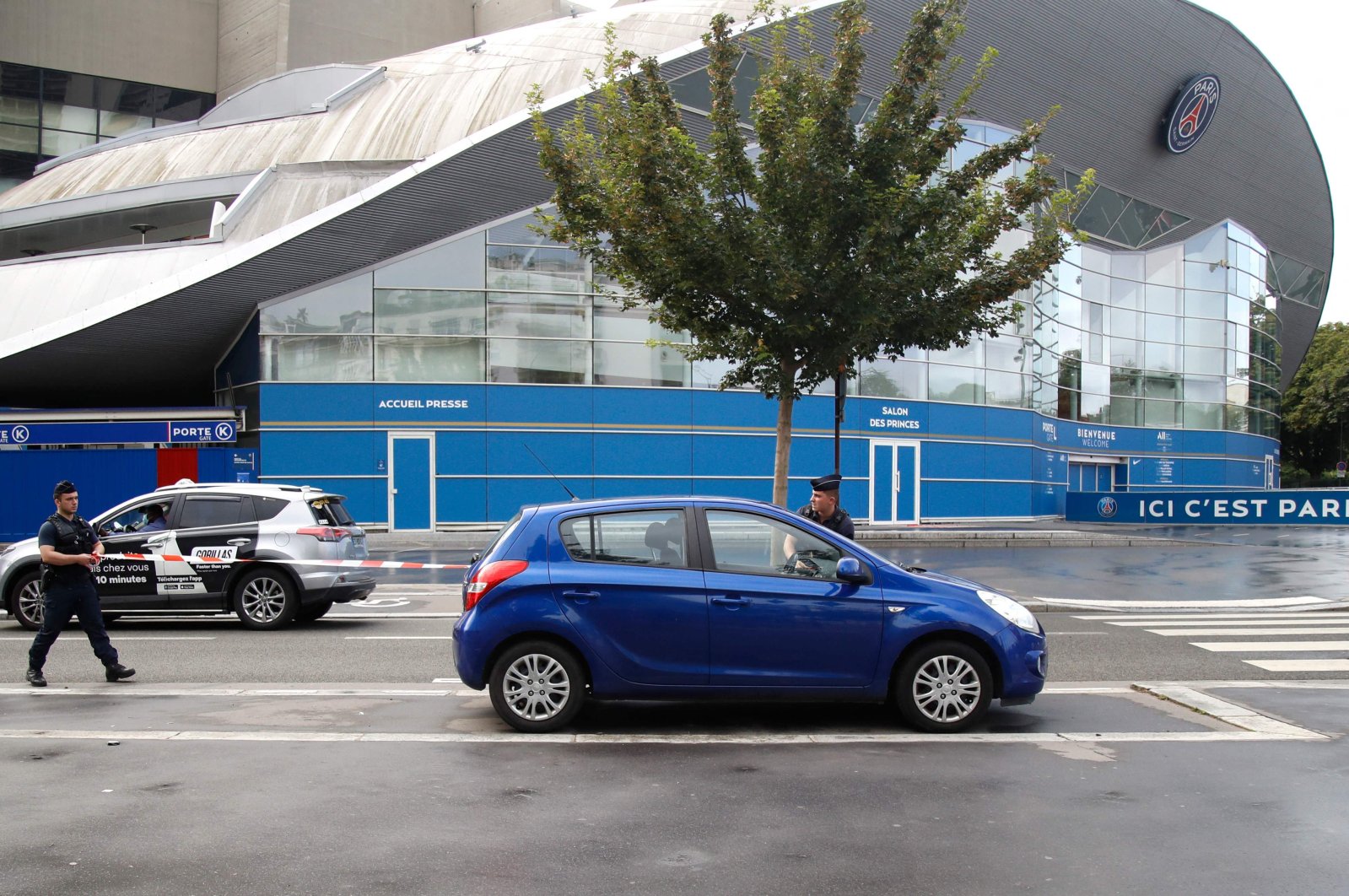 While checking a car in a suburb of Paris, police officers fatally shot the two occupants of the vehicle on Monday.

The Paris police prefecture announced on Twitter that officers had tried to check the car in the early hours of Monday because the driver refused to comply with an order.

It referred to videos on social media showing the incident in the village of Stains in the suburbs of the capital.

The driver suddenly started the stationary car and reversed into a police officer. The car then drove forward and dragged a second officer, who was trying to stop the car, several meters, a police spokesperson said. Both officers then made use of their service weapons.

Investigations have been launched, also against the injured police officers.

As the newspaper Le Parisien reported, the driver was hit by five bullets and his female passenger by one bullet. It is not yet known why both tried to evade the police check.

On the video, which presumably shows the incident, a total of three officers in civilian clothes could be seen working around the car. It appears that one of the men fired into the interior of the car after it was already stationary.