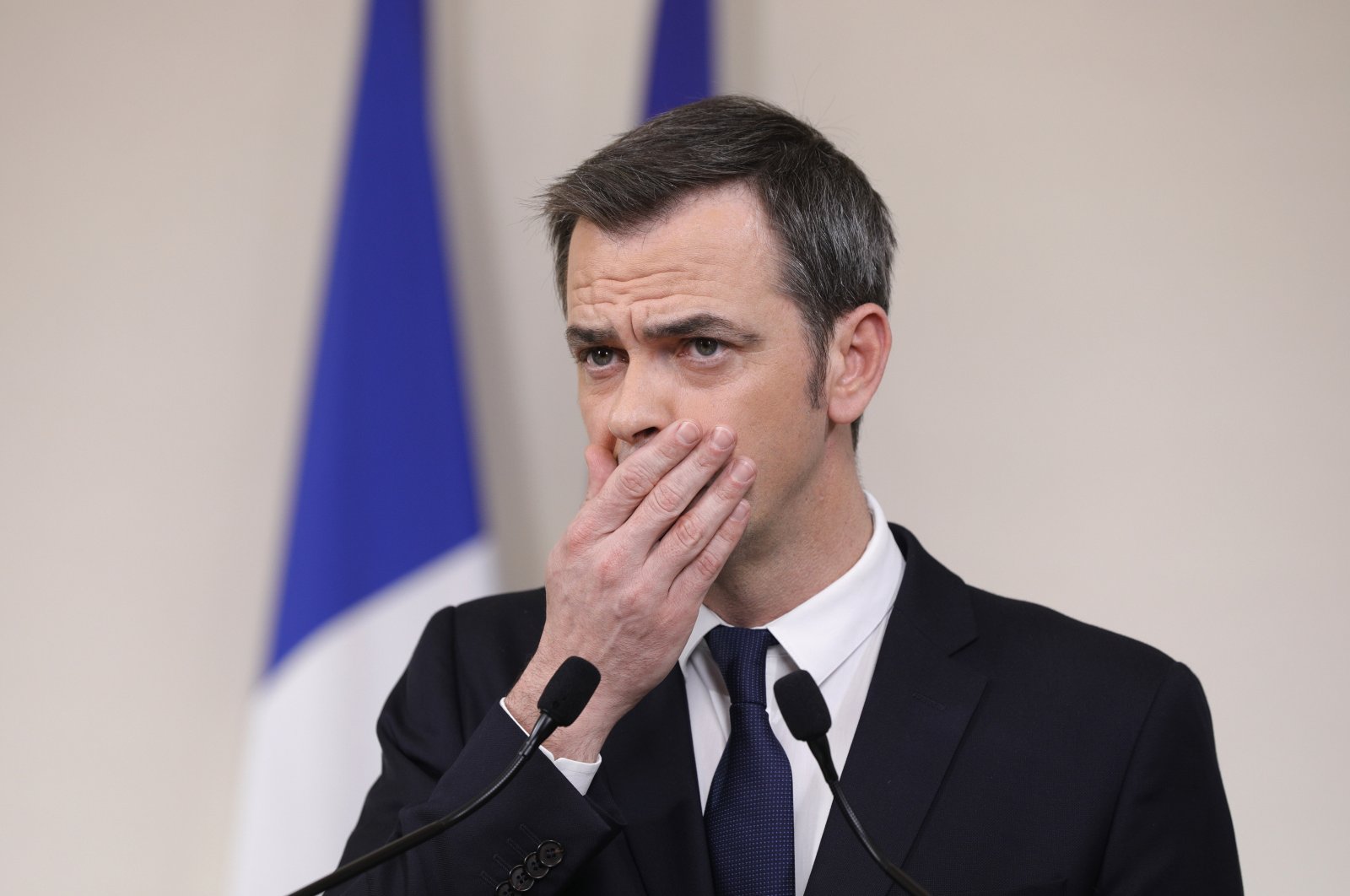 French Minister for Solidarity and Health Olivier Veran speaks during a press conference in Paris on March 28, 2020. (AP Photo)
by ASSOCIATED PRESS Oct 15, 2020 11:55 am

French police searched the homes of the former prime minister, the current and former health ministers and other top officials Thursday in an investigation into the government response to the global coronavirus pandemic.

The Health Ministry confirmed the dawn searches, which included the offices of the current health minister Olivier Veran.

They came a day after French President Emmanuel Macron announced curfews in Paris and eight other French cities to deal with the rising toll of new infections. COVID-19 patients, doctors, prison personnel, police officers and others in France filed an unprecedented 90 complaints over recent months, notably over shortages of masks and other equipment.

A special French court has ordered an investigation over the government's handling of the coronavirus crisis.