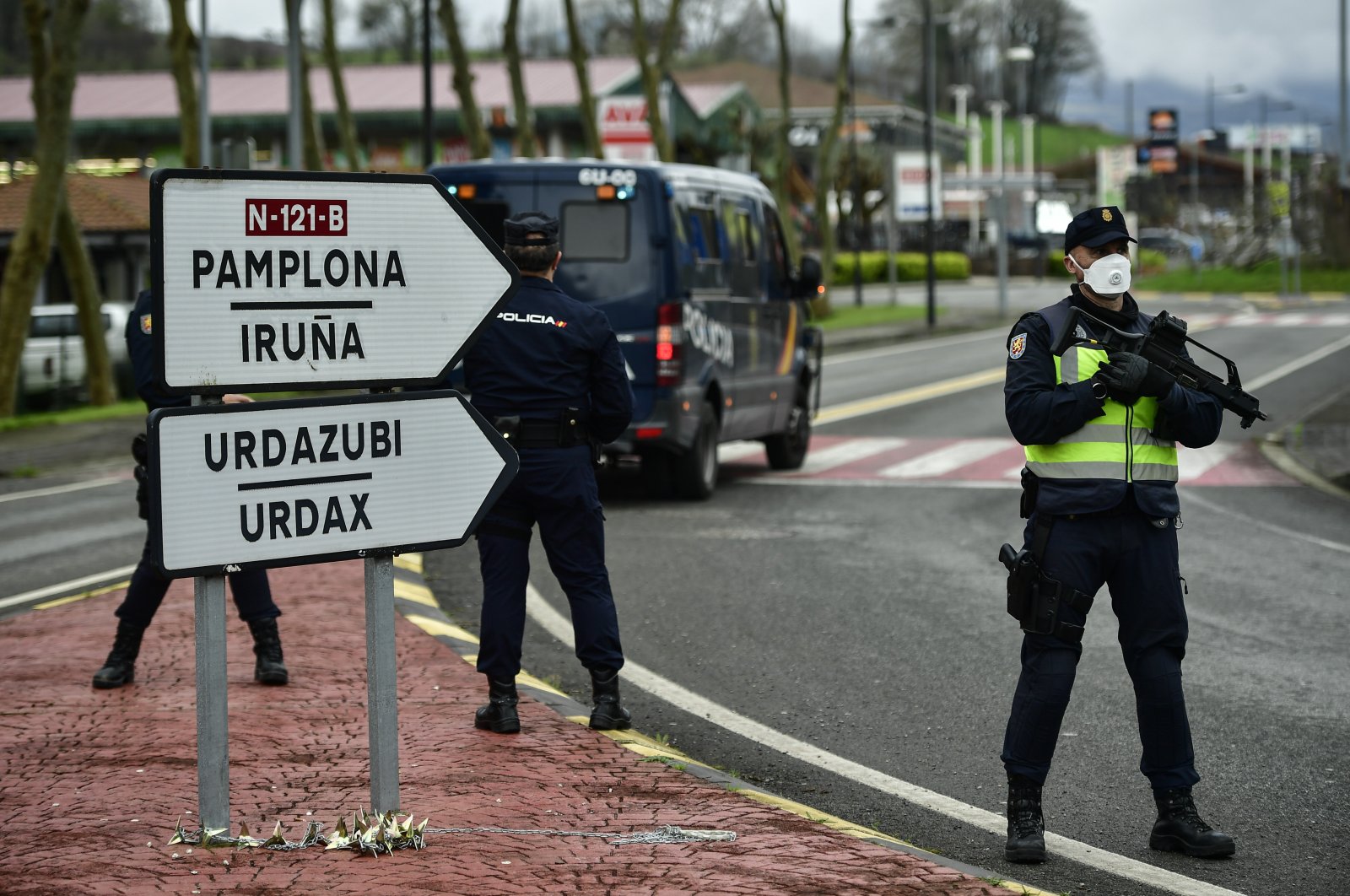 A man who tried to walk from France to Spain to buy cheap cigarettes was rescued in the Pyrenees mountains – only to be fined for flouting anti-coronavirus regulations.

The man had initially set out by car Saturday from Perpignan in southern France to La Jonquera in Spain, but was stopped at a checkpoint, and decided to make his way on foot across the mountain range that separates the two countries.

"He fell into a stream, in brambles, got lost and ended up contacting" the emergency services, a mountain unit of the gendarmerie police force in the Pyrenees-Orientales region said on Twitter on Sunday.

A helicopter was sent to rescue the man, "exhausted, shivering with cold and lost," it added.

After being brought safely back, the man was given the 135-euro ($146) fine for breaking the confinement rules under which French residents can leave their homes only for essential reasons, and then with a self-certified note stating their business.

"We remind you once more. STAY AT HOME," concluded the gendarmerie's tweet.

Many people in southern France cross the border to buy cigarettes, alcohol, some foodstuffs and fuel, which are cheaper in Spain.