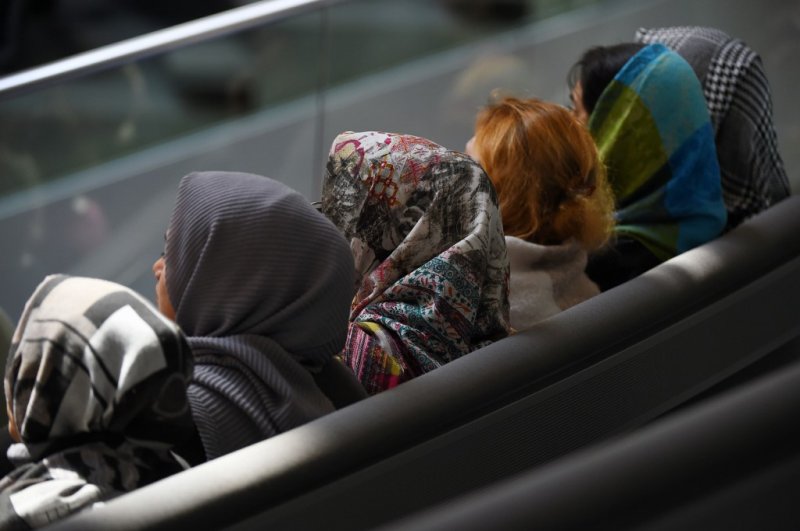 Germany's highest court on Thursday upheld a ban on headscarves for Muslim trainee lawyers in courts.

The Frankfurt-born woman of Moroccan background had sued after she began as a legal clerk in 2017 and was restricted as to what she could do by Hesse state authorities. She was allowed to wear her headscarf, but while wearing it she was prohibited from following court proceedings from the bench, and instead had to sit among the courtroom observers. She was also unable to lead any courtroom sessions or take evidence from witnesses.

Thursday's ruling was expected to impact a wider debate on the issue in Germany, where around 4.5 million Muslims live and where rules on wearing of the headscarf differ between the 16 federal states. German national law bans all civil servants from covering their faces, including with Muslim niqabs and burkas, except for health and safety reasons, such as firefighters wearing breathing masks. But there is no nationwide ban on civil servants wearing headscarves.

A Berlin labor court in 2018 barred a teacher who wore the headscarf from teaching primary school classes, but found that she could continue teaching older vocational students in a public secondary school in the German capital.