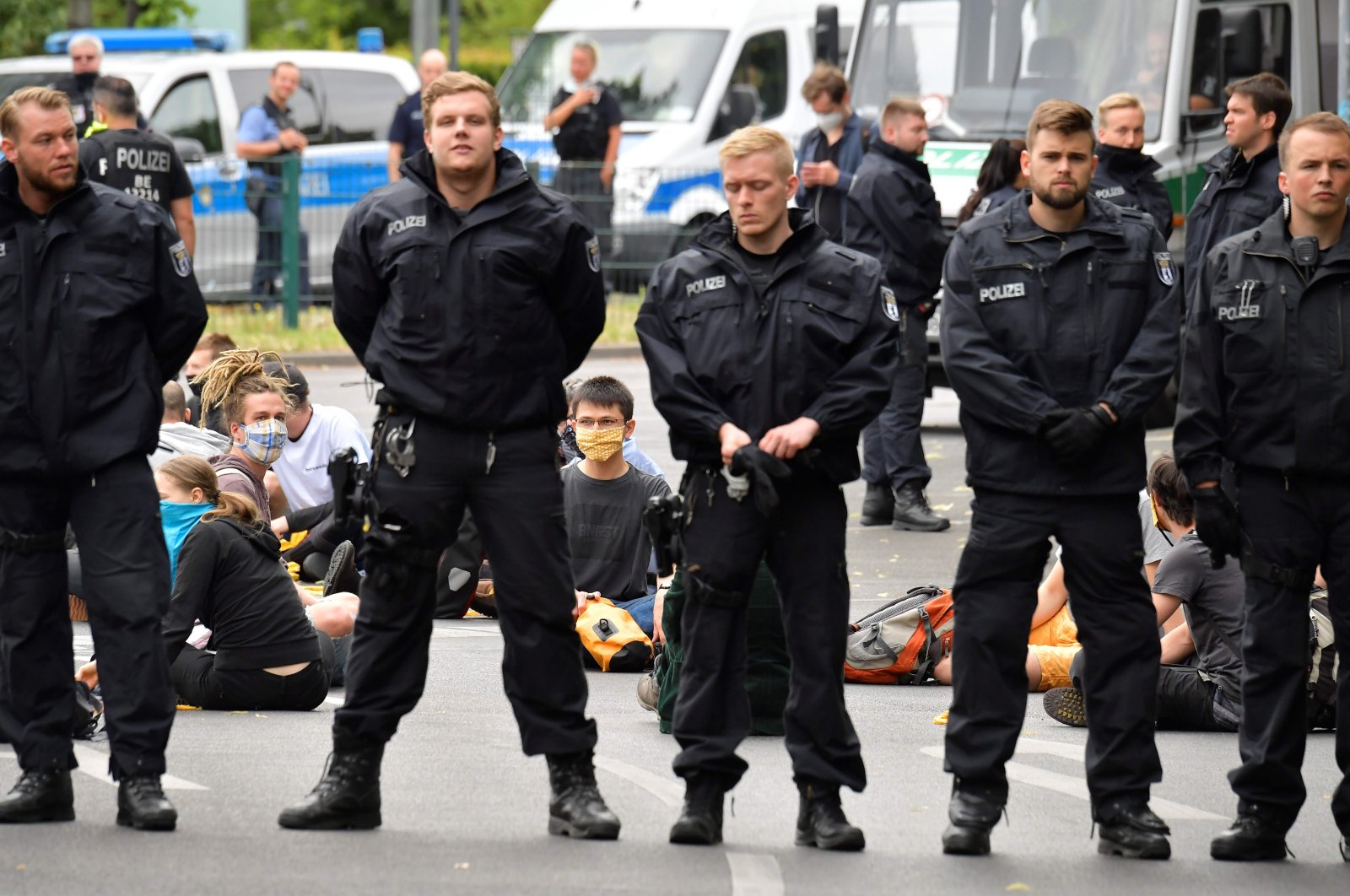 Germany's top security official has rejected calls for a study into possible racial profiling by the police, arguing that a planned internal review into extremism is sufficient.

The decision puts Interior Minister Horst Seehofer at odds with Justice Minister Christine Lambrecht, who has said it's important to study whether racial profiling exists among the German police force.

“So-called racial profiling isn't permitted, this is taught during the initial and ongoing training and it doesn't happen,” Interior Ministry spokesman Steve Alter told reporters in Berlin on Monday.

Alter said Germany's domestic intelligence agency, which reports to the Interior Ministry, had been tasked with compiling an overview of "extremist and racist tendencies" among public servants. Seehofer would consider whether further steps are necessary after the agency submits its report to him in the fall, he added.

Anti-racism campaigners in Germany have complained that minorities are regularly discriminated against by police and called for an independent study to provide reliable figures on the issue.