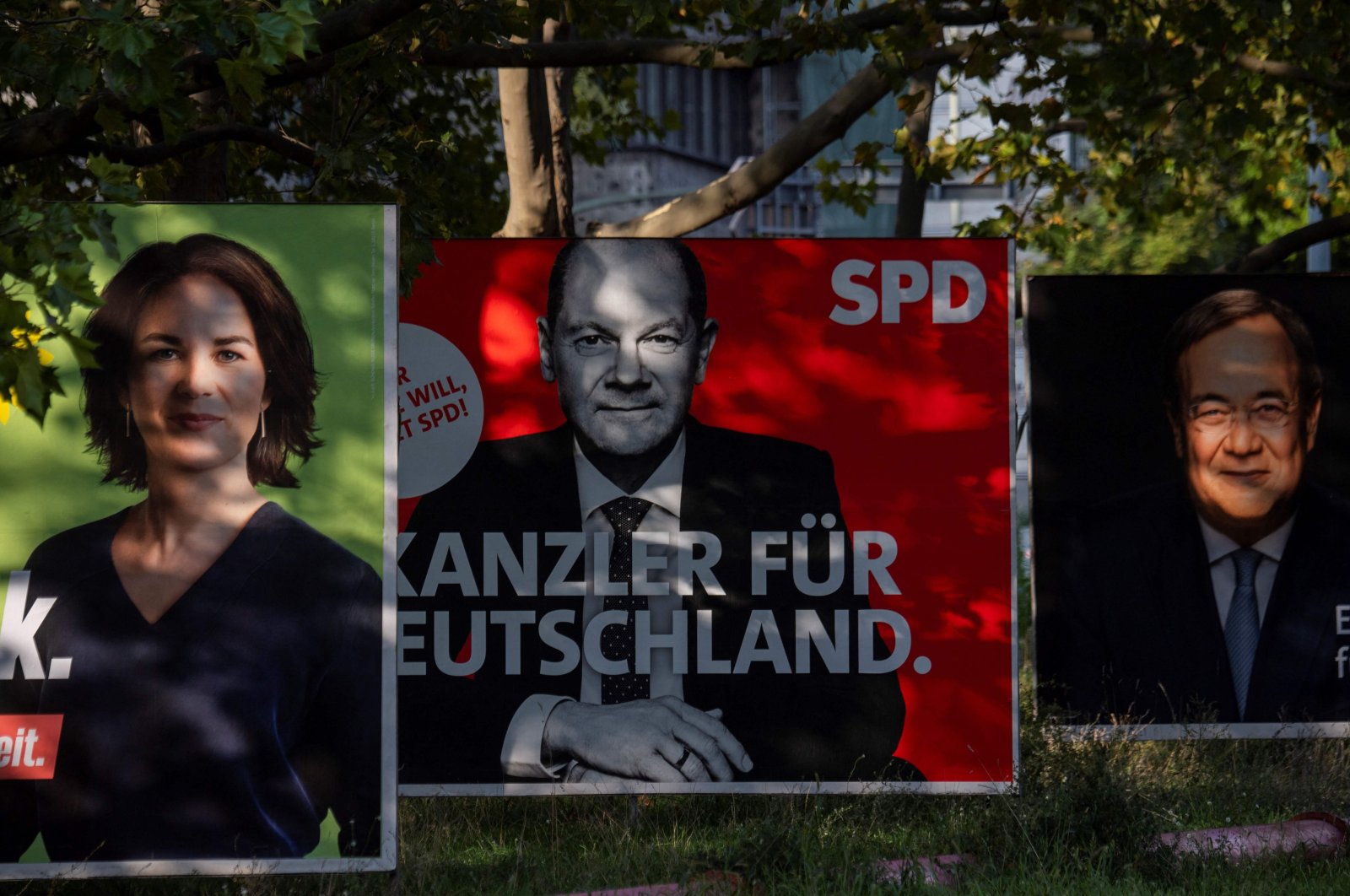 Germans voting by mail could decide the outcome of the election slated for Sunday, as nearly every second German is expected to cast his/her ballot in a letter, local media reported Saturday.

At least 40% of the voters will cast their ballot by mail, possibly even more. In the last election in 2017, the national average was 28.6% which was a record since the introduction of the postal vote in 1957, federal returning officer Georg Thiel told the newspapers of the Funke media group.

"We are assuming a doubling compared to the 2017 federal election," added Thiel, who did not expect the coronavirus pandemic to have any significant impact on overall voter turnout.In the previous state elections in Baden-Wuerttemberg and Rhineland-Palatinate in mid-March and in Saxony-Anhalt at the beginning of June, there were "no significant deviations in voter turnout," Thiel pointed out.

German postal company Deutsche Post said it is prepared for a countrywide postal vote quota of 60%.Despite the expected record number of mail-in voters this year, the upcoming election is still too close to call as there is apparently a clear gap between the number of postal voting documents requested and the number of votes actually cast.In the western city of Cologne, for example, 41.1% of those eligible to vote had requested postal voting documents by Sept. 9, but only 16.1% actually cast their vote.In Munich, the proportion of returned documents was only 12.3%, in the eastern city of Erfurt just over 10%. The southern city of Konstanz recorded 46% of mail-in applications, but only 15% of responses.In the past,

German voters needed a concrete reason – such as being out of the country – to vote by mail, and postal voting rates had historically been low.In 2013, Germany's Constitutional Court ruled in favor of a new law to allow all eligible voters to cast an absentee ballot without the need of a specific reason.According to the court's judgment, allowing mail-in votes promotes the goal of achieving the broadest possible nationwide voter participation and therefore is in line with the principle of universal voting rights that is laid out in the German constitution.