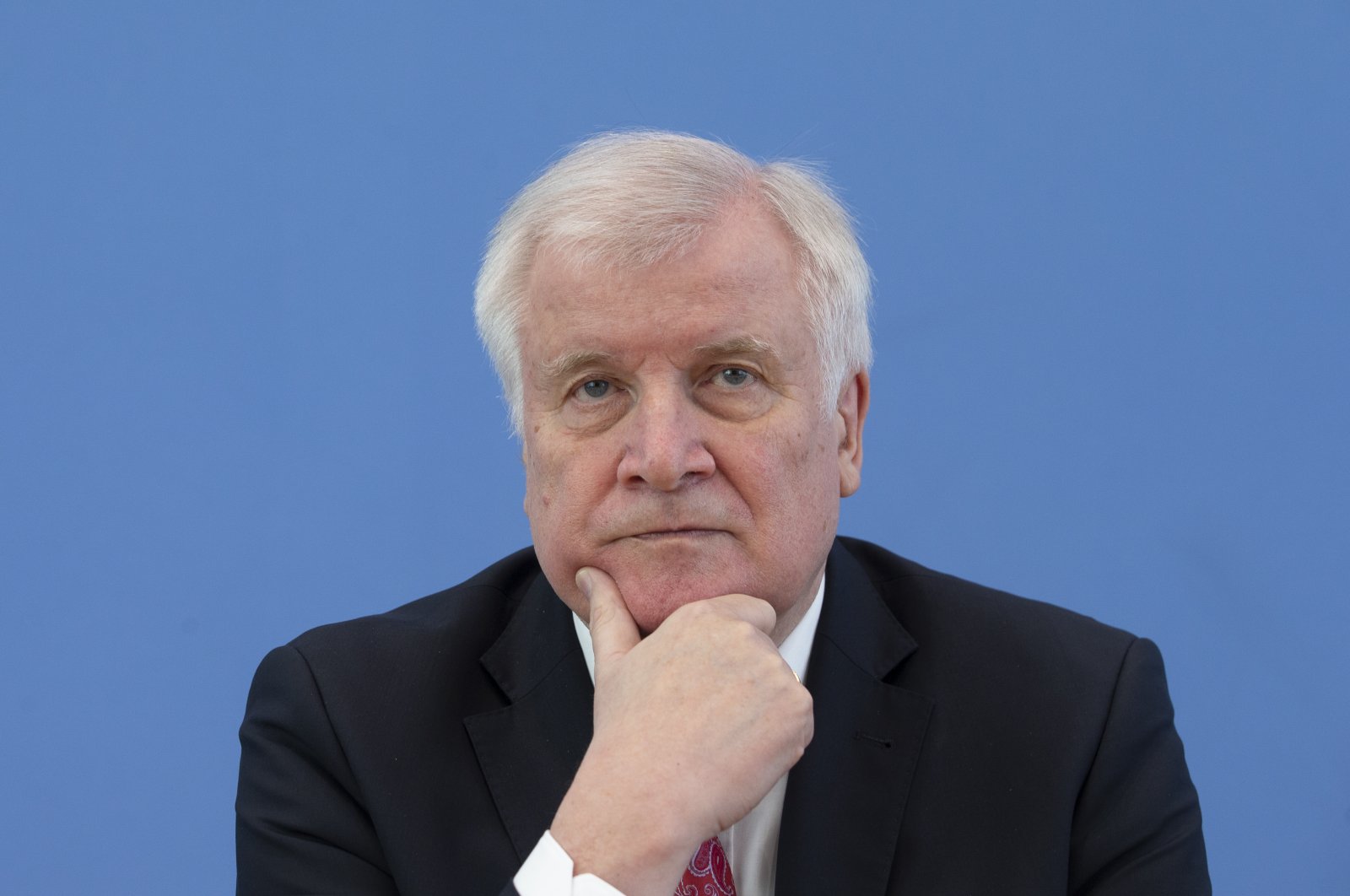 Germany has stepped up efforts to counter far-right groups in recent months, especially after a gunman in the city of Halle killed two people outside a synagogue in October.

"The biggest threat in our country comes from the right. This is a reality ... We must remain alert and tackle it," said Seehofer, a Bavarian conservative.

Authorities registered 2,032 crimes with an anti-Semitic background, up 13% from 2018, and Seehofer said more than 90% of those were perpetrated by right-wing radicals, said Seehofer.

"The attack in Halle last year was a signal," said Josef Schuster, president of the Central Council of Jews, urging politicians and society to do more to fight anti-Semitism, which, he said, had become commonplace in Germany.

"Especially on the internet, unrestrained hatred hits us. But also on the streets and in schools the rejection of Jews is a massive problem," he said.

Earlier this month, a Jewish leader warned that many young people in the country responsible for the Holocaust had failed to learn the lessons of history.

Overall, the number of politically motivated crimes rose by 14% last year to 41,177, more than half of which were committed by far-right radicals. Crimes, mostly vandalism, committed by left-wing militants jumped by 23%, said Seehofer.

There have been several high-profile attacks throughout the last year. In February a racist gunman killed nine migrants near Frankfurt before killing his mother and himself. In June 2019, pro-migrant politician Walter Luebcke was found shot dead at close range at his home in Hesse state. A far-right radical confessed to the crime, though later retracted his statement.

Police have also warned that thousands of protesters at rallies opposing lockdown measures against the coronavirus are in large part driven by far-right sympathizers.

Last month far-right groups in Germany threatened the chairman of Turkey’s state-run Yunus Emre Institute, which is charged with promoting Turkish language and culture around the globe, in the capital Berlin.

Speaking to Anadolu Agency (AA), Feyzullah Bahçi, who has been carrying out his duties in Berlin for two years, said that a letter with racist comments was placed on his car’s window. Bahçi found the letter when he got in his car to go shopping.

“When I took the letter, I saw that it was a threat letter. When I looked at other parts of the car, I realized there were scratches on the hood and windows,” he said.

According to a report by a German daily Sunday, some 871 attacks targeted the Muslim community in Germany last year.

"The hatred of Muslims continues to be displayed in violent attacks, threats and insults," Left Party's spokesperson Ulla Jelpke said.

Germany has been recording Islamophobic crimes separately since 2017. The total number of cases in 2019 has not been officially announced. In 2018 there were 910, including 48 attacks on mosques alone, a little lower than 2017 with 1,095 crimes. More than 90% of these were attributed to politically motivated crimes by the far-right. Considering that the overall number of crimes has decreased, the assaults have increased, Die Tageszeitung stressed. In 2017 authorities reported 56 Islamophobic assaults with a total of 38 injuries. In 2018, there were 74 offenses with a total of 52 injuries – including two attempted murders.