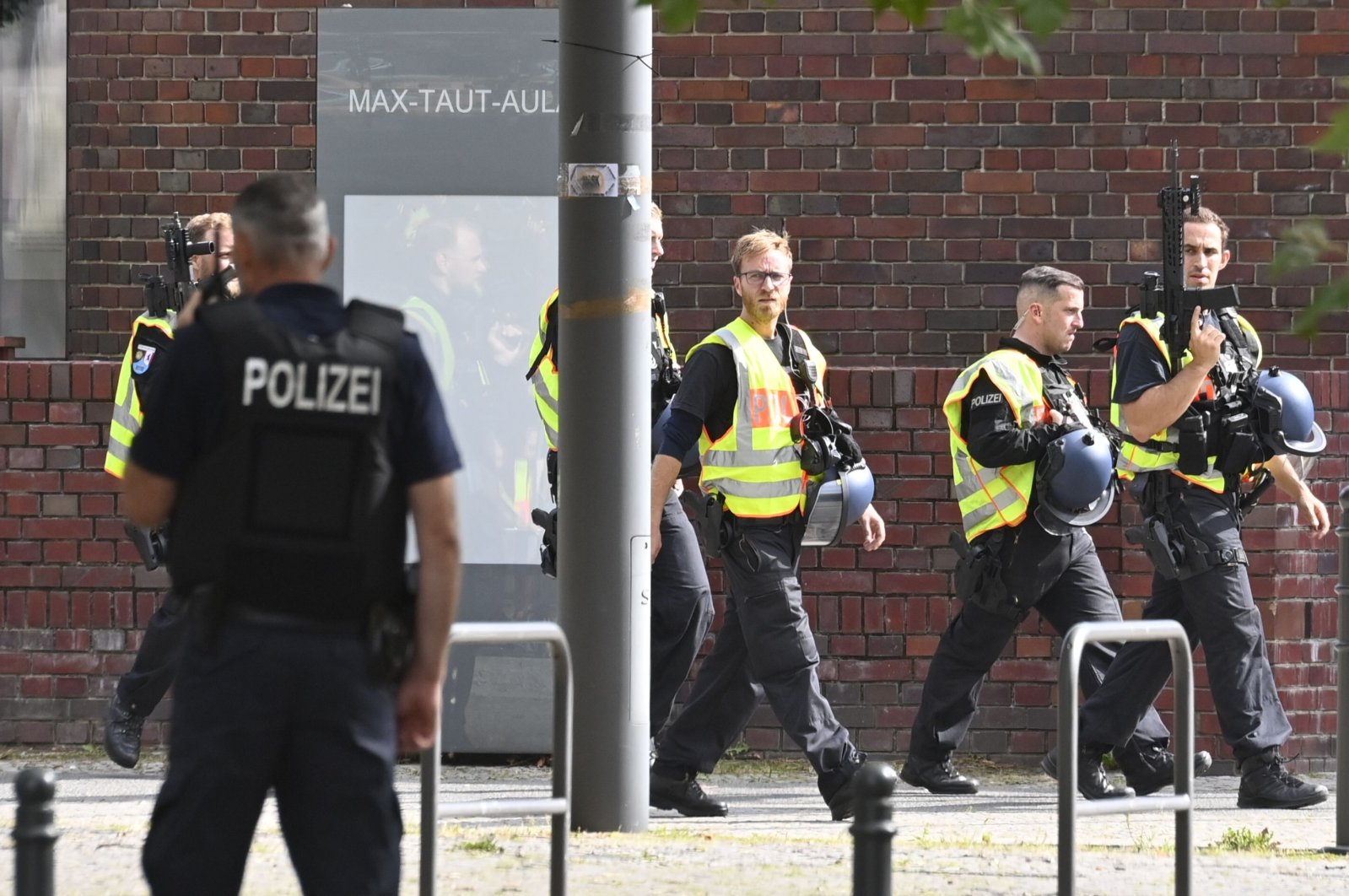 A thousand police officers in Germany raided the homes of 50 people as part of a nationwide crackdown on the online sharing and distribution of child pornography, Cologne police said Wednesday.

None of the 48 men and two women suspected of involvement was arrested during Tuesday's raids, but investigators seized around 2,000 phones, computers and other devices upon which images were stored, police said.

The suspects are accused of sharing images of child sexual abuse through networks such as social media and messenger services, said Michael Esser, director of criminal investigations for the Cologne police. None of them are suspected of directly abusing any children, according to the current state of the investigation.

"Behind every picture, there is a victim of sexual abuse,” Esser said. "We will never give up the fight against pedophile criminals.”

The raids took place in 12 states, with a focus on Bavaria. They were part of an investigation that began in October 2019 and has so far identified 207 suspects.

"What's important is that we are seeing a new kind of crime," Esser said. "The perpetrators are not acting on their own, but are part of bigger networks which are using the structures of online communication.”

Police received a lot of support in their investigation from one specific messenger service operator, Esser said. He declined to say which one.

Investigators are looking quickly through the seized images to see if they can find evidence indicating that children are still being abused and if so, they will try to find and rescue the victims.

Germany has been left shocked at the discovery of several serious cases of child sex abuse over the past 18 months.

The country's officials have launched an investigation of some 30,000 suspects as part of a widening probe into a pedophile network in the western Bergisch Gladbach region in June. Investigations concern the distribution and possession of child pornography as well as other forms of abuse, authorities said.

Last autumn, police in Bergisch Gladbach detained a 43-year-old man over allegations of abusing his daughter as a baby. Officials said he was filming abuse and shared the videos with people through the internet. To date, just over 70 suspects have been identified throughout Germany.

In early June, 11 people were arrested on suspicion of sexually abusing children and filming their actions after videos and photos were seized from the cellar of a 27-year-old man from the western city of Munster, also in North Rhine-Westphalia state. Investigators said they had identified at least three victims, aged 5, 10 and 12 years old. Officials said then that investigative capacities on child abuse had been increased, which would likely lead to the discovery of more cases.