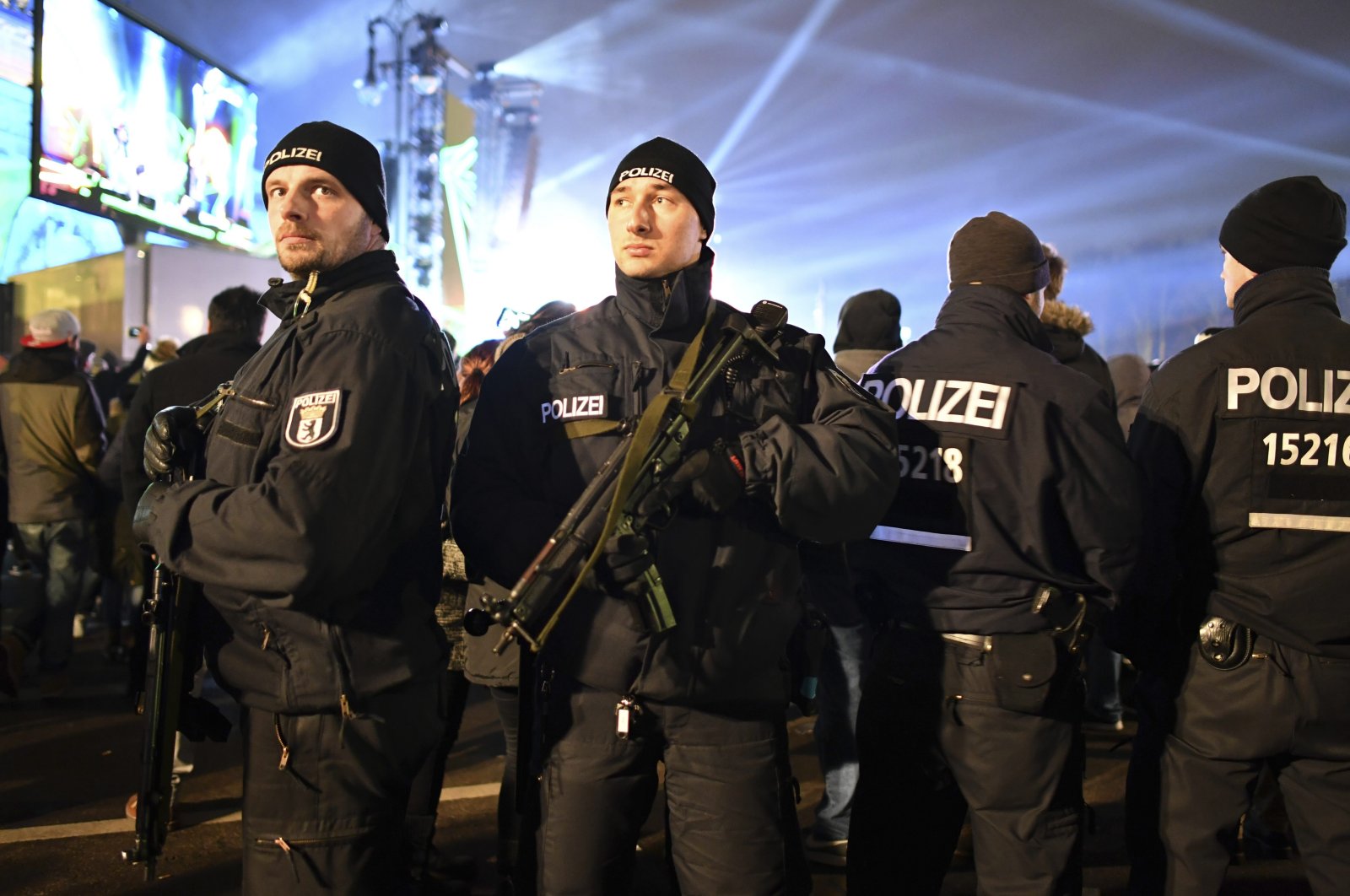 Police in Berlin are preparing for a large-scale demonstration against Germany's coronavirus regulations.

Numerous police vehicles were already parked in front of the capital's landmark Brandenburg Gate, where the demonstration is expected to be focused, early Saturday morning. Officers were also already deployed at several gathering points for the demonstration.

The organizers, Querdenken 711 (Lateral Thinking 711), are planning a long march and rally for which around 22,000 people were registered.

The rally has been permitted following a court ruling: The Higher Administrative Court of Berlin and its surrounding state of Brandenburg confirmed in the second instance early Saturday that a police ban previously issued was not valid.

Authorities had announced the ban earlier this week after an event by the same organizers at the start of the month was broken up because the participants – numbering tens of thousands – were not wearing masks or keeping the required distance from one another.

Berlin state Interior Minister Andreas Geisel had argued that he was concerned that Saturday's protest would again flout the rules.

He also took aim at right-wing extremists and conspiracy theorists within the movement.

A spokesperson for the administrative court in the capital said the demonstration could go ahead as long as they adhered to certain conditions, for example by maintaining social distancing.

A total of around 3,000 police officers are expected to be on duty on Saturday. Barriers had already been erected in the nearby government district days ago.