German zoo may start to feed animals to others 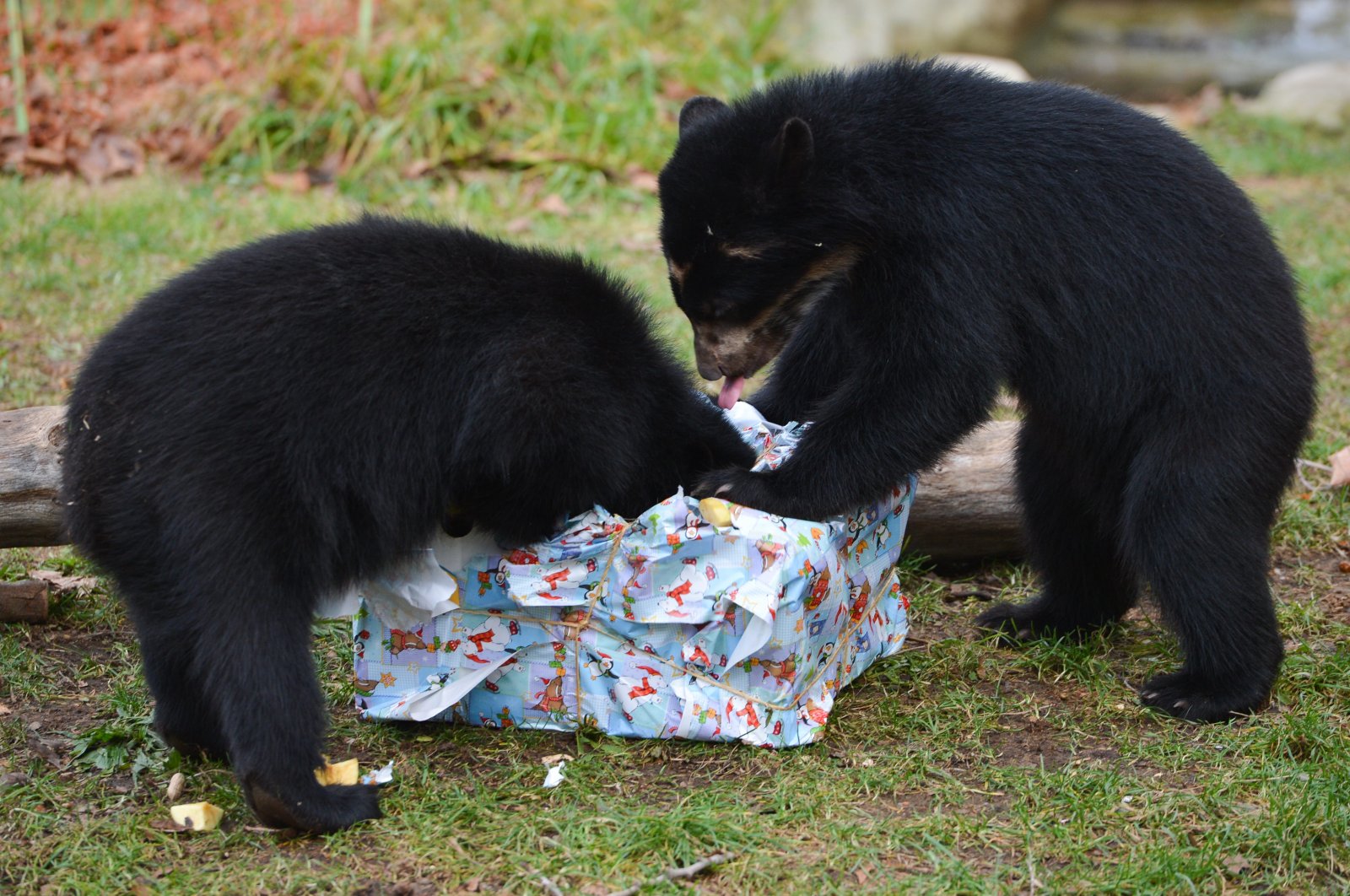 A zoo in northern Germany admitted it may be forced to feed some animals to others for the zoo to survive amid the coronavirus crisis.

The zoo’s Director Verena Kaspari told the German daily, Die Welt, that due to the outbreak the zoo will not survive unless they receive new donations or find other alternative sources of funds.

Kaspari told Die Welt that killing animals so that others could live would be “unpleasant,” but even that would not solve the financial problems of the zoo.

"We've listed the animals we'll have to slaughter first,” she said.

Kaspari pointed out that seals and penguins in Neumünster Zoo require a large amount of fresh fish daily and if needed she will have to "euthanize animals, rather than let them starve.”

"At the worst, we would have to feed some of the animals to others,” she said.

She pointed out that the zoo’s loss of income this spring will be about 175,000 euros ($190,490) as the zoo belongs to an association, which is not covered by the state emergency fund for small businesses.

According to the DPA reports several zoos in Germany requested 100 million euros ($108 million) aid from the government in order to survive the coronavirus crisis.