Germany alarmed by growing threat of attacks by coronavirus deniers 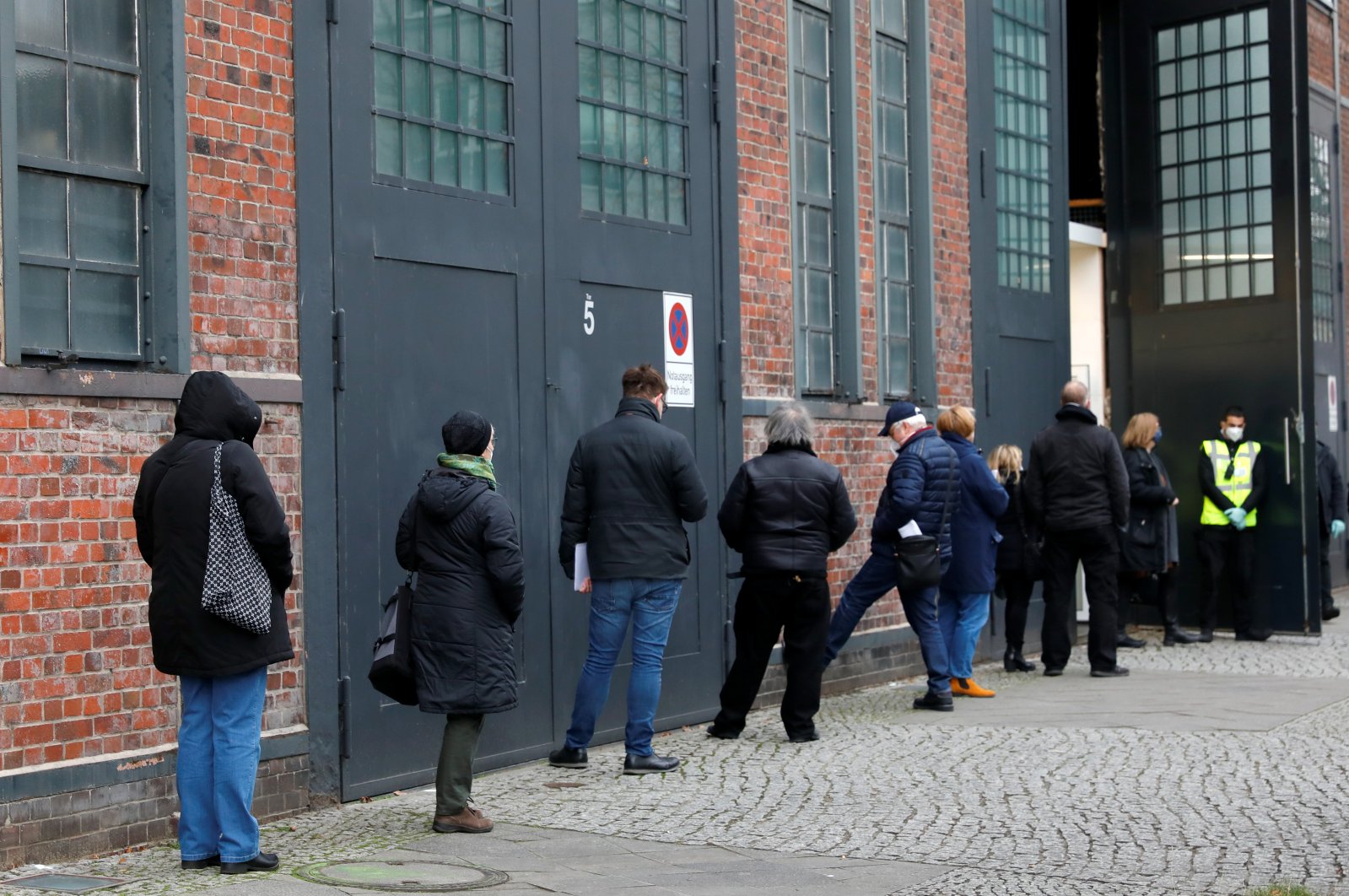 Germany is facing a growing threat of attacks by right wing militants who deny the existence of the coronavirus pandemic and its health risks, a senior security official said on Monday.

"The apocalyptic thinking of conspiracy myth supporters is mixing with right-wing extremism," Burkhard Freier, head of the Office for the Protection of the Constitution in North Rhine-Westphalian state, told Tagesspiegel newspaper.

This means that COVID-19 deniers could also opt for "terror as a consequence", Freier said.

In October, suspected COVID-19 deniers attacked the Robert Koch Institute for disease control in Berlin with incendiary bottles and detonated an explosive device near the Leibniz Association, which connects nearly 100 independent research institutions in Germany.

The biggest militant threat in Germany still comes from right wing perpetrators acting alone, such as the attacker who went on a rampage in Hanau in February, killing nine people from immigrant families, himself and his mother, Freier said.