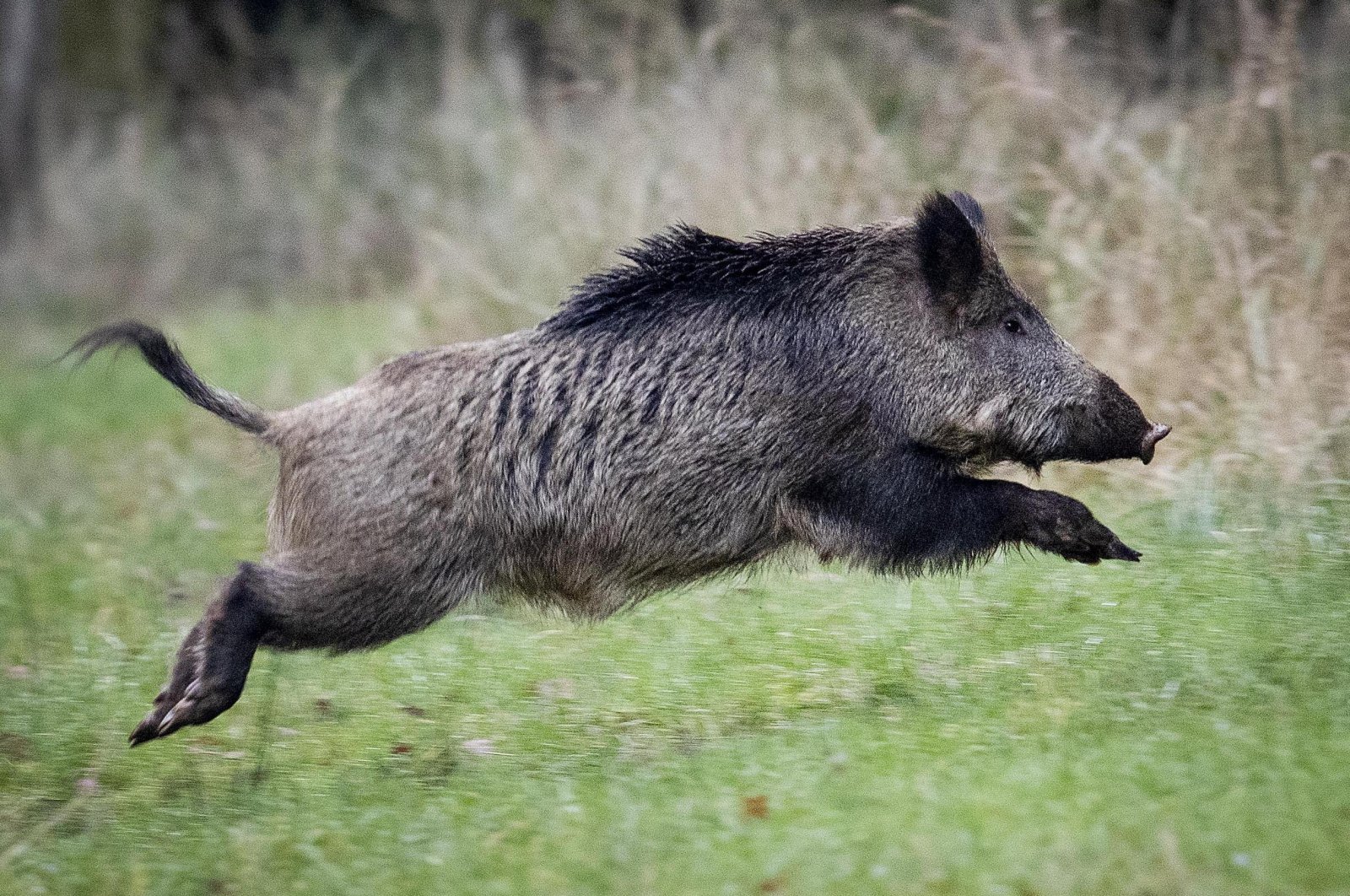 Germany has confirmed the first case of African swine fever (ASF) in its territory after a wild boar cadaver found in the eastern state of Brandenburg tested positive, the country’s agriculture minister said Thursday.

African swine fever is usually deadly for pigs but doesn't affect humans. It has previously been confirmed in several European countries, leading to large-scale culls of wild boars and farmed pigs they have come into contact with.

A suspected case in a wild boar was announced on Wednesday night and tests from the Friedrich Loeffler Institute had confirmed the presence of the disease, German agriculture minister Julia Kloeckner said at a press conference.

According to Kloeckner, authorities have prepared for the eventuality of a case occurring in Germany and will be imposing measures to prevent a possible spread of the disease from the Spree-Neisse region near the Polish border where the boar was found.

The measures will include limiting the movement of people and vehicles out of the affected region, bans on farming and targeted culling of wild boars, she said.

There have been fears in Germany that its major exports of pork to China and other Asian regions could be threatened if the disease arrives in the country. Asian countries including giant buyer China regularly impose import bans on pork from regions where ASF has been discovered, causing painful loss of business. However, Kloeckner said trade in German pork products will continue for now.

Kloeckner said the German government has been in contact overnight with China, a major importer of German pigmeat. Germany does not have a formal agreement with China about the disease "so therefore we are in permanent dialogue," she said.

Germany is stressing "the principle of regionality" in the case, which does not concern a farm animal, she said. She expected the German pig meat trade with other European countries to continue.

Regionality means that buyers impose meat import restrictions only on a region of a supply country that has been hit by a serious animal disease, she said.

Germany exported some 158,000 tons of pork worth 424 million euros ($501.6 million) to China between January and April 2020, double the tonnage of the same period in 2019, Germany's national statistics office said.

Germany had feared a spread of the disease after cases were confirmed in wild boars in west Poland in past months with one Polish case found only about 10 kilometers (6.2 miles) from the German border. Cases have also been recently confirmed in about 10 other European countries in wild boars that are suspected to be spreading the disease.

The case is "no reason to panic," Kloeckner said, adding that German authorities are intensively assessing what measures now need to be taken to combat the disease, especially to protect pigs on farms.